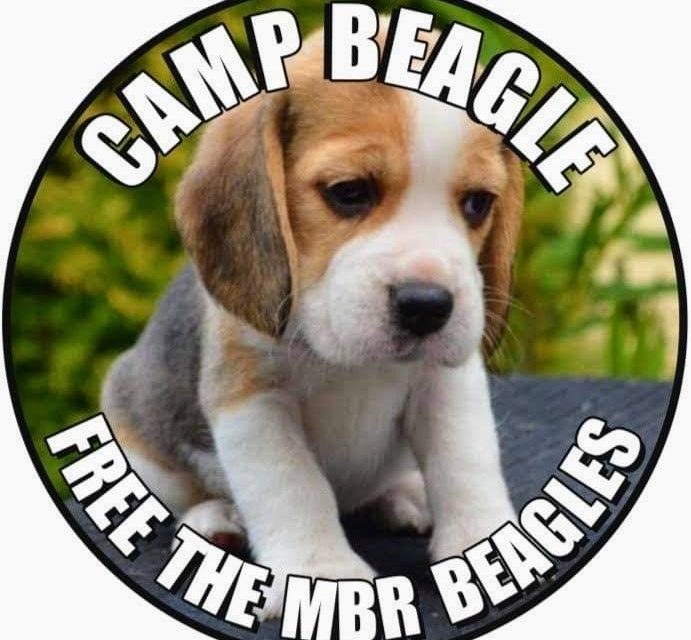 I would like to say thank you to all those who attend ‘All Friends Together’ club on a Thursday at Phoenix Club, Newton Aycliffe and for signing the back of a photo which I am about to send to Camp Beagle, as we are People Against Vivisection.
On Thursday 17th February I took this downloaded photo to the meeting and asked if they realised that vivisection was still being carried out in the UK, and that, in particular, there was a company called MBR Acres in Huntington, Cambridgeshire who bred Beagle Puppies specifically for laboratories to conduct abhorrent tests on these 16 week old babies.
My friends believed that vivisection had disappeared many years ago, this is not the case, puppies are removed from MBR Acres at around 12 to 16 weeks old having experienced no love or the feel of grass under their feet as they are bred and kept in cages with concrete floors. A company called IMPEX then transfers these inoccent pups to their final destination for tests, blood draining, pipes forced down their throats and eventual euthanasia before being cut up so lab technicians can look at the effect the tests have on these baby organs, all in the name of science which has proved not to work.
I have emailed my MP, Paul Howell, three times to ask where he stands against vivisection and, as yet, just had automated replies.
Camp Beagle group needs everyone’s support to get MBR Acres Huntington closed and have been camping on grass verges since July 2021, 24/7. Impex employees were seen entering work with number plates covered up which is an offence with a fine of up to £1000. Anyone who would like further information can follow us on Facebook: CampBeagle or Twitter: campbeagleoffic
Ann Dunn
Against Vivisection 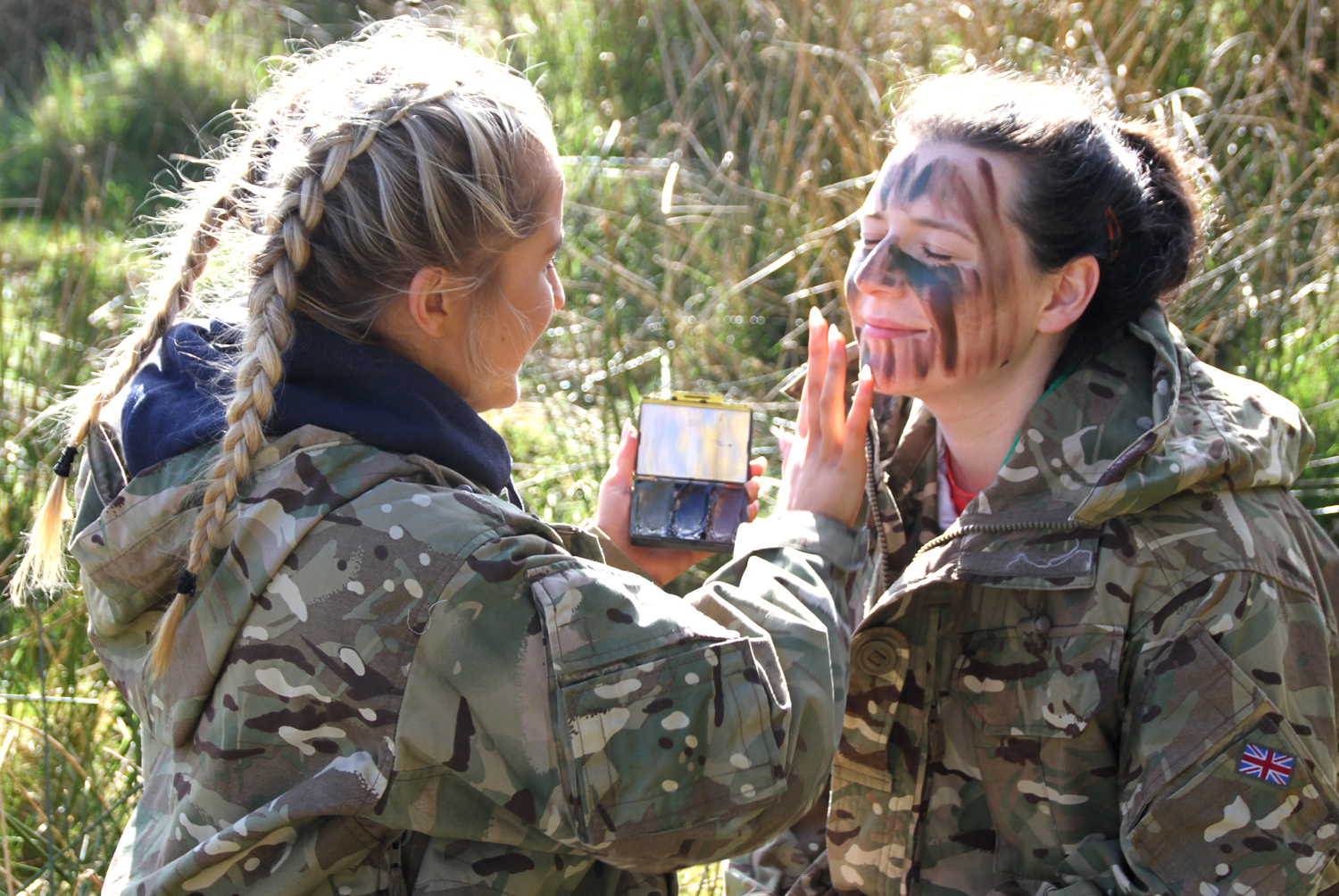 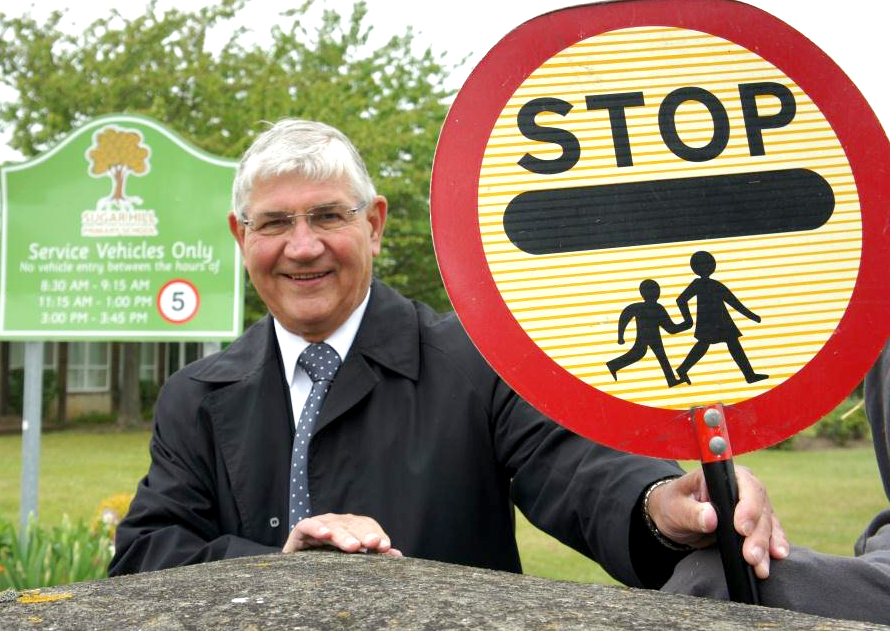 Twenty is Plenty Near Our Schools 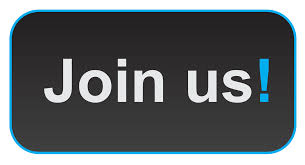