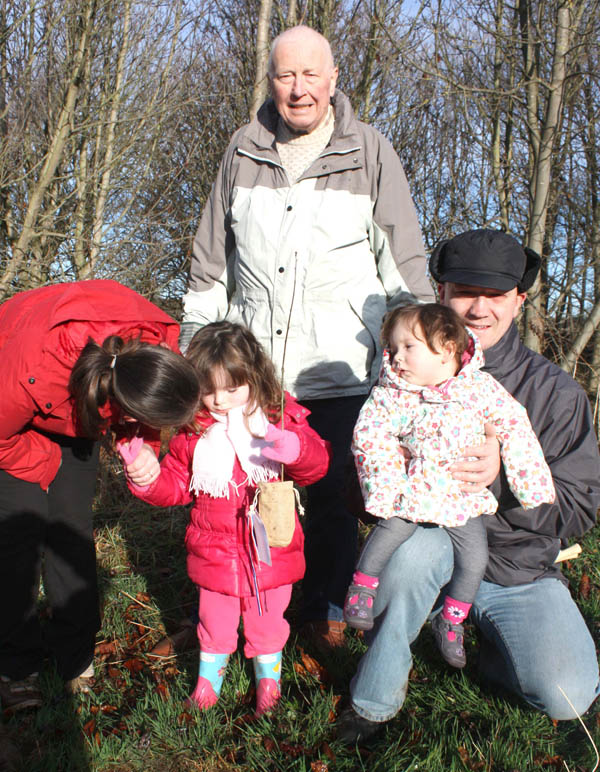 Great Aycliffe Town Council has taken over the day to day running of several nature areas in the town, one of the most prominent sites is the urban fringe site known locally as Byerley Park Local Nature Reserve.

With the assistance of the Town Council, local residents have formed an active Friends group who help to monitor and maintain the site. The Group was formally constituted in October 2011 and since then has been proactive in gaining grants to help improve the site.

Great Aycliffe and Middridge Area Action Partnership (GAMP) awarded the Group £500 to buy tools and equipment to help maintain the area and the Woodland Trust’s Jubilee Woodland campaign donated trees, which were planted by the Group on Sunday 18th November.

Several members of the Friends group help to litter pick the site on a weekly basis and have been involved with the trimming back of overhanging vegetation from the network of paths. Other activities have included the removal of a damaged fence around the main pond, which had become an eyesore and potentially a health and safety hazard, and the planting of mixed native woodland bulbs. As regular site users, several of the Group report any problems to the Town Council so that any  potential issues can be dealt with quickly and efficiently.

Newton Aycliffe 1st Scouts group have also assisted by making and installing 20 bird nest boxes and repairing the footbridge which leads from the site towards Middridge.

Houghall College have planted over 300 native trees with a group of their NVQ Environmental students.

Great Aycliffe Town Council oversees the day to day monitoring of the reserve, with issues relating to path surfacing or mature trees being directed back to Durham County Council as the land owner, who retains responsibility for these issues.

The meadows within the reserve have been incorporated into the Town Council’s management regime. The large grasslands are allowed to grow throughout the summer months with the vegetation being cut, baled and removed from site once the plants have had chance to set seed.

If you would like to know more about the site, the Town Council’s work within the nature areas or are interested in helping the Friends you can contact Great Aycliffe Town Council’s Environment Officer on steven.cooper@great-aycliffe.gov.uk or contact the Council reception on 01325 300700. 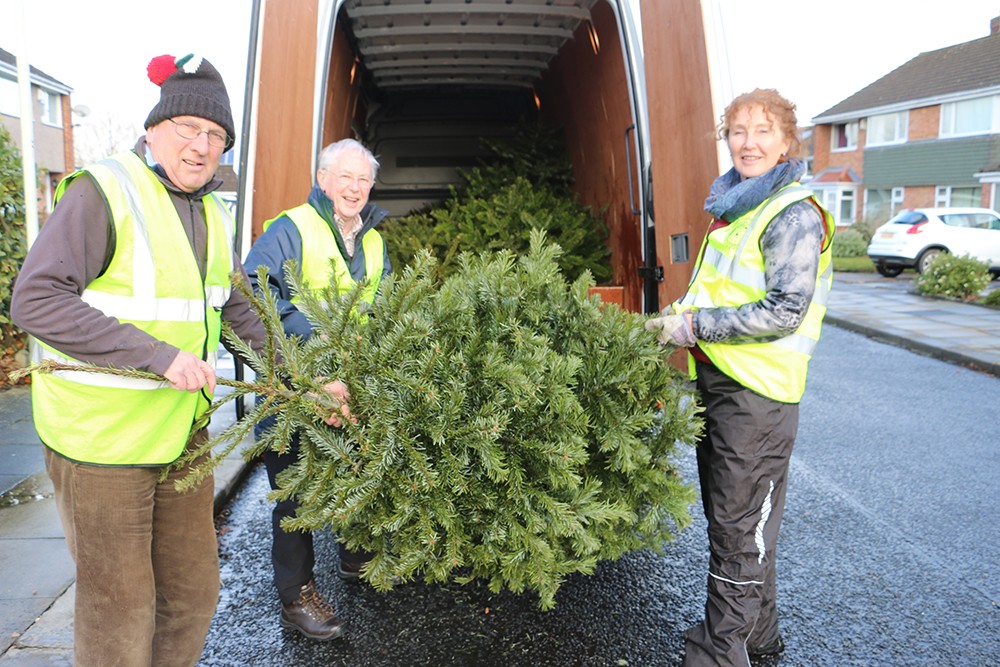