Dear Sir,
Why is there so much apathy from our local MPs and other prominent councillors who are saying very little about the lack of television coverage in the north east region.
Whereas the Northern Echo had full page coverage, local politicians are saying very little and thus nothing has been done regarding repairing the broken mast?
If the mast had been destroyed in another area of the country it would have been repaired quicker or alternative service provided – not here though?
M. Robinson
Address supplied 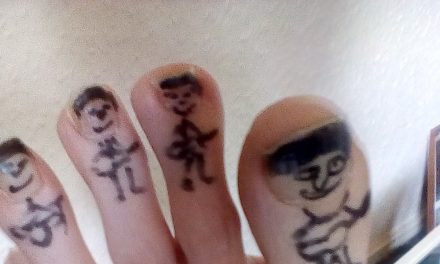