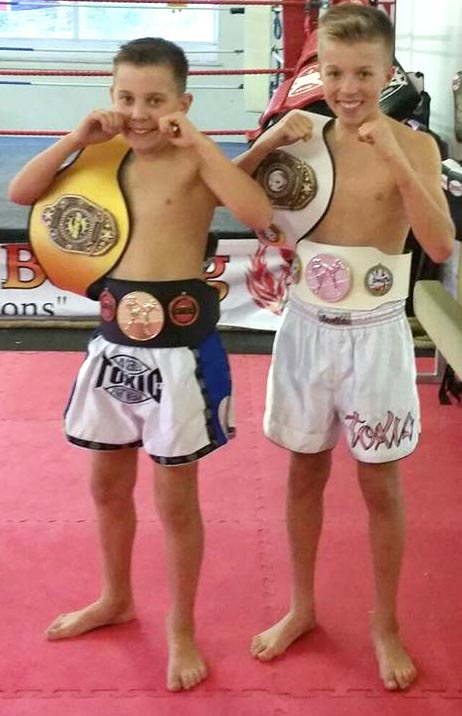 Two brothers from Newton Aycliffe are fighting their way to success after attending a series of Thai boxing competitions around the country.
Jon and Jak Hardy, who attend Woodham Academy, have spent consecutive weekends competing for titles in Birmingham and Sheffield.
Year 9 student, Jon, who has been training for over three and a half years, now has three British titles and one Intercontinental title after winning at Sheffield last weekend.
Jak, who is in year 7, has been training for three years and has gained two British titles. Jak came second in his category at the Sheffield competition after a very close call.
Both boys, who train with Gary Mcallister at Phoenix Thai Boxing four times a week, have just returned from the Thai Boxing British Championships in Birmingham. Jak encountered another close call but was unfortunately beaten in the final by the eventual winner. Jon was awarded a British title after his proposed opponent couldn’t fight due to injury. 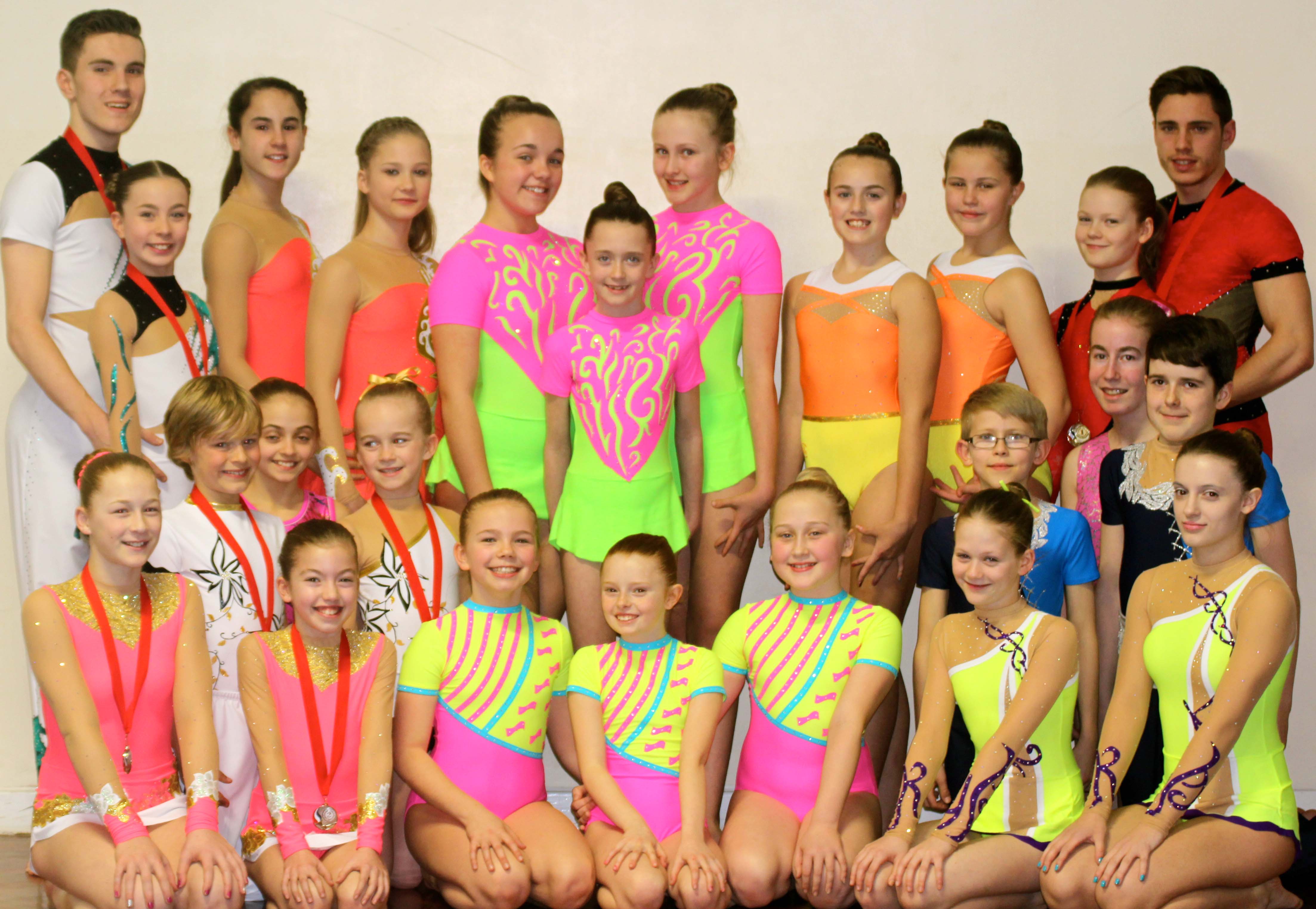 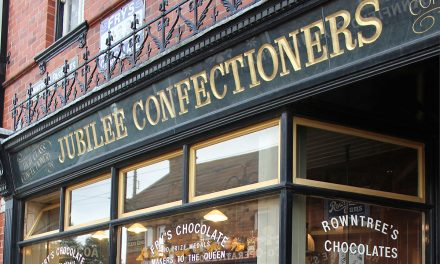 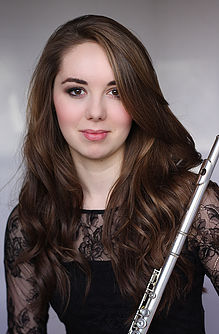 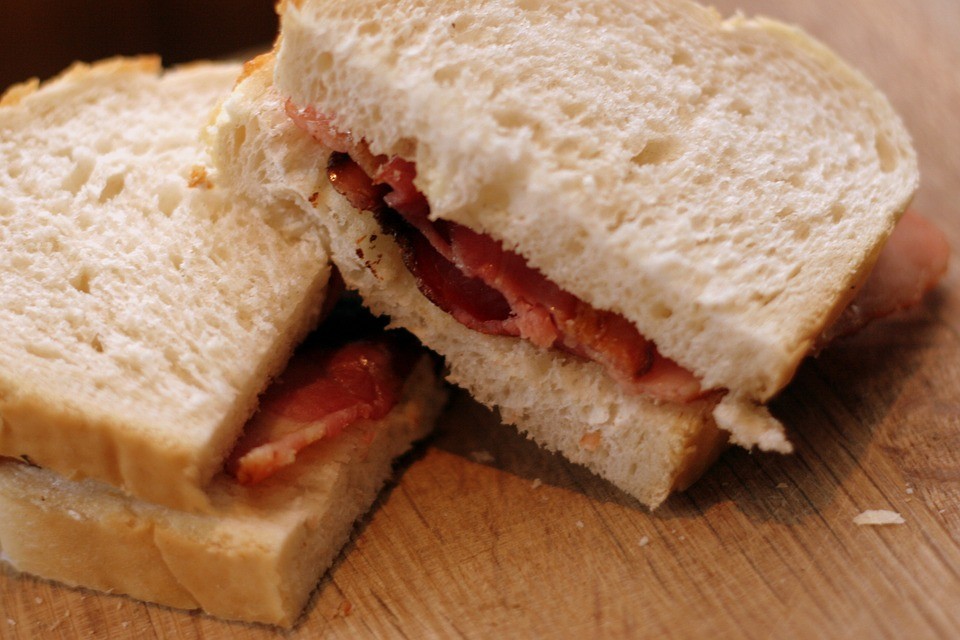