Dears Sir, Brexit Consultation I attended MP Phil Wilson’s ‘consultation’ on Friday last, at which attendees were asked about their views on various aspects of Brexit and whether their views had changed or hardened. Needless to say, those who voted Remain still want to Remain and those who voted Leave expressed the view that they wanted to Leave with a deal but were adamant that a no-deal outcome was better than no Brexit. The Irish ‘Good Friday Agreement’ was mentioned and we are threatened with civil disturbance if we installed a hard border in Northern Ireland. However, nobody mentioned the very real risk of civil upheaval in Britain if a democratic majority vote continues to be ignored by our MP’s! However, the British Government has promised no hard border regardless of how we Leave and the Irish Government has also said it would not establish a hard border in the event of a no-deal Brexit. The ‘Backstop’ is therefore a ‘red herring’. At the end of the discussion MP Phil Wilson declared that he was holding regular consultations but that he could not support Leaving and preferred another In-Out Referendum. (He thought that the country was now split 50:50 – wishful thinking?). I see no need for another Referendum; that the majority want to Leave has been decided! How could the electorate trust Parliament to enact Brexit after failing to do so the first time they were told. MP’s now have to either, agree on a deal which means that we actually Leave the E.U. or, pull us out without a deal. It will then be up to the E.U. to decide what best suits them! I cannot accept staying in the/a Customs Union which would restrict our ability to trade outside of the E.U. cartel. I, for one, will not attend any further ‘consultations’ on Brexit. Our Northern MP’s ignoring the majority Leave vote is not ‘respecting’ democracy. London MP’s fight tooth and nail for their Remain voters! On the date of this letter 7 No. Labour MP’s have left the Labour/Momentum Party. All cited the fact that Corbyn is not fit to be elected Prime Minister. Like MP Phil Wilson, they all said, during the last General Election campaign, that they did not support Corbyn. Also like him, they all want another In-Out Referendum. That is, they are all Remainers who have no ‘respect’ for the majority Leave vote, or for the misguided (looney left?) majority of the Labour/Momentum Party who elected Corbyn. Come on Mr. Wilson; it is time that you PROPERLY respected the large majority view of your constituency electorate and support Brexit. We only want to Leave the E.U. The last thing we want is to have to don yellow vests and fight with riot police in order to restore some semblance of democracy! Yours sincerely, Alastair P.G. Welsh 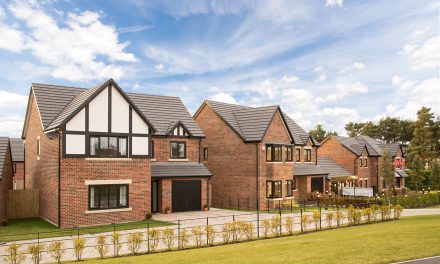 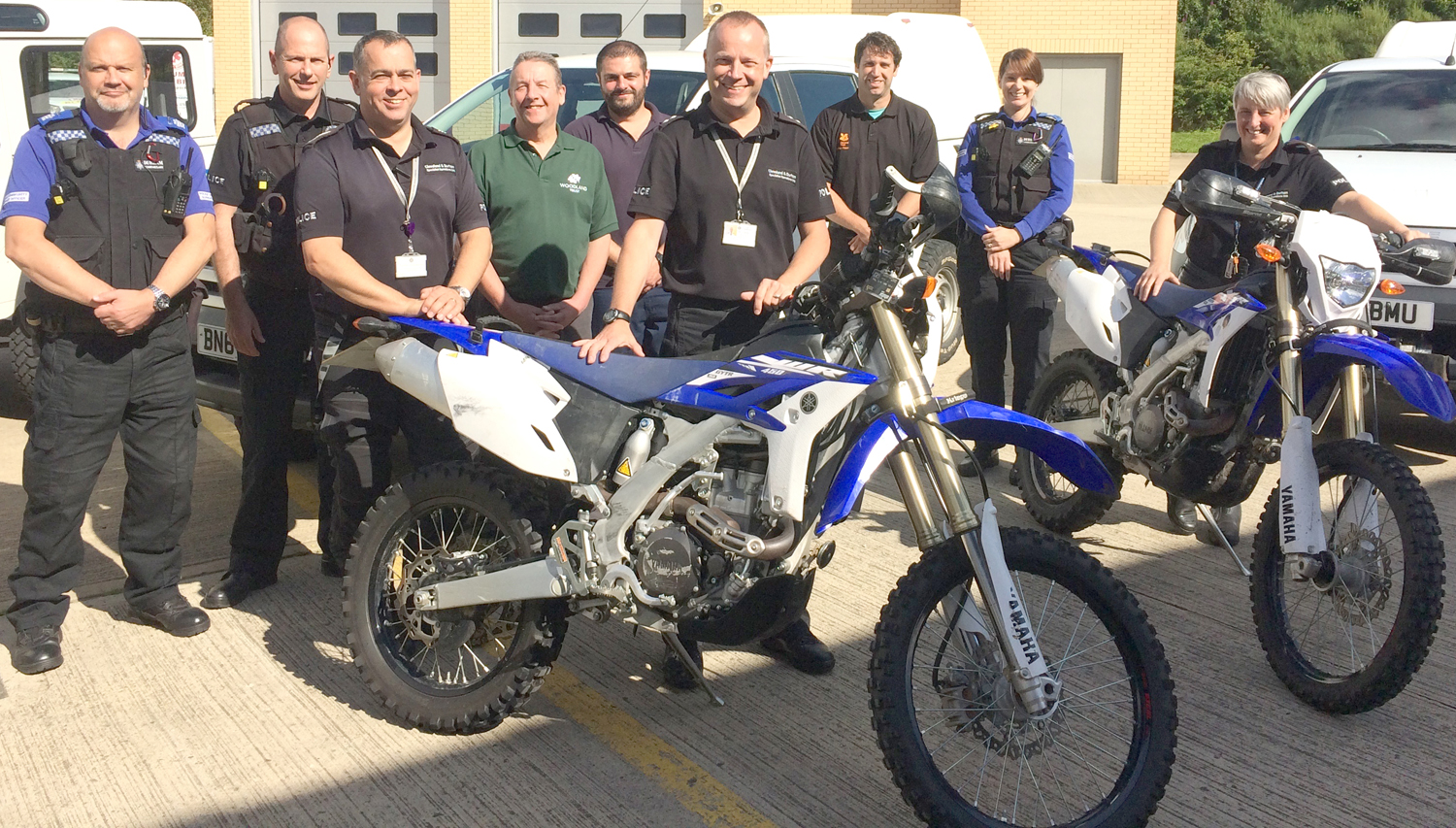 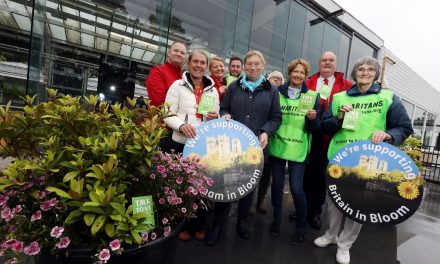