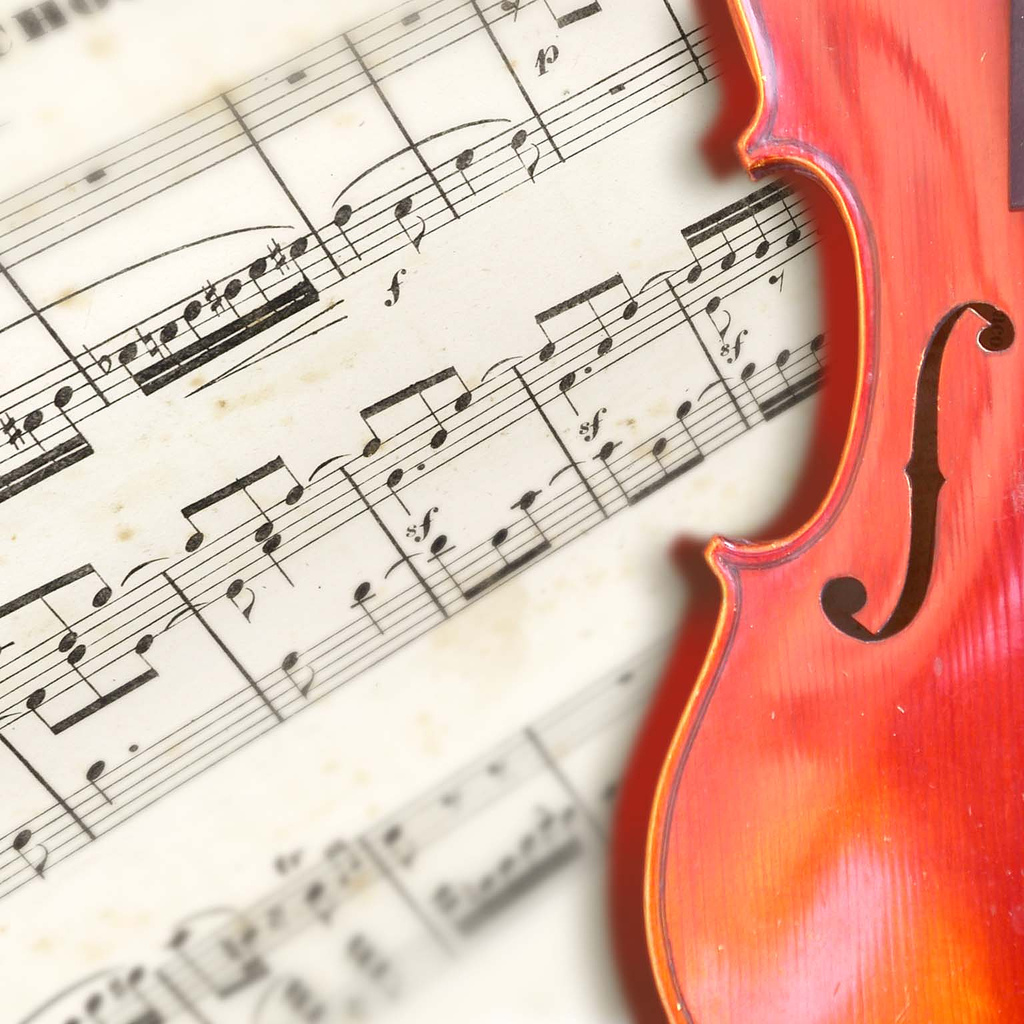 BAMS is delighted to announce its 2021 season which now launches on Friday, 11th June with pianist Florian Mitrea.

Florian gave his debut recital at the Bozar Centre in Brussels in 2020 together with his first solo tour with the Royal Scottish National Orchestra. His June concert includes work by Beethoven, Chopin and Liszt. On Friday, 16th July Jamal Alijev (cello) and Maksim Stsura (piano) are guaranteed to delight whilst performing work by Tchaikovsky and Cesar Franck.

Katherine Bryer (oboe) and Irena Radic (piano) entertain on Friday, 20th August in a concert which includes work by Schumann and Rachmaninoff. After studying at the Royal Academy of Music, Katherine appeared with many orchestras including BBC Symphony and the Philharmonia and London Orchestras.

Trio Anima will perform work by Faure, Telemann and Debussy amongst others on Friday, 3rd September. The Trio, which formed at the Guildhall School of Music, have been delighting audiences for over a decade with their distinctive combination of harp, flute and viola.

The series culminates with The Meraki Duo on Friday, 22nd October. Formed in 2013, the Duo enjoys exploring the diversity of repertoire available to the flute-guitar pairing while contributing arrangements of their own. Both share a passion for chamber music that extends to jazz, Latin American and European folk music.

All concerts are held in the warmth and comfort of Bishop Auckland Methodist Church (DL14 6EN – opposite BA Hospital).

Non-alcoholic light refreshments are available to purchase during the interval.

Season Tickets (£58), which include all five concerts for approximately the cost of four, together with individual concert tickets are available from Treasurer, Brian Varley (01388 606075).

In addition, individual concert tickets – £14 in advance, £16 on the door) – are also available from Brotherton’s Music (opposite Morrison’s car park).

(Concert goers may apply to have ticket costs refunded should concerts have to be cancelled because of the Covid epidemic. See BAMS website for details). 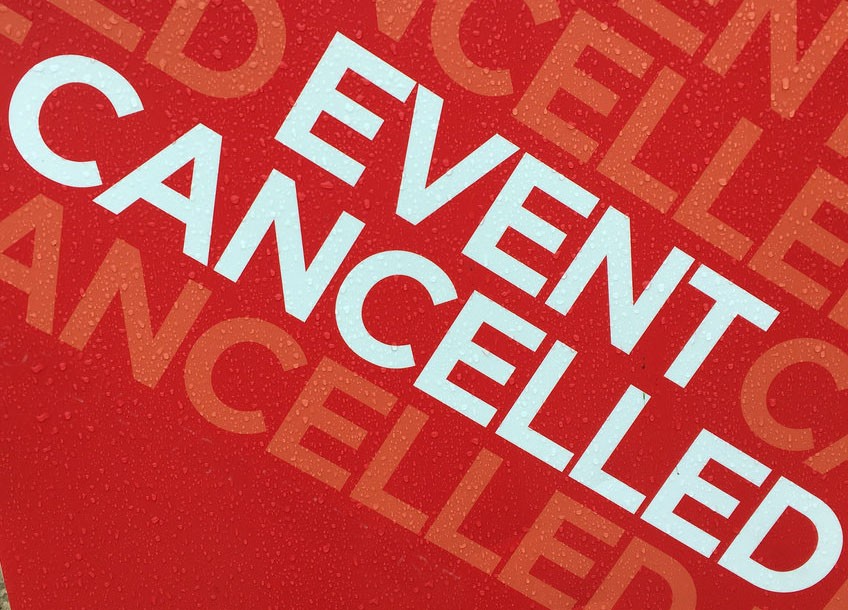