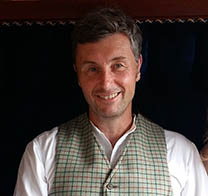 The Stockton & Darlington Railway of 1825: The Railway that Got the World on Track!
In 2025 it will be the bicentenary of the Stockton & Darlington Railway, the railway that both defined what a railway could be and proved it was a viable concept in terms of engineering and economics. Within a few short years of its opening in 1825, the S&DR had inspired the building of railways across the UK, France, Prussia and the USA. Railways went on to change the face of the world in the 19th century, both socially and economically. Niall Hammond is the former County Archaeologist for Durham and currently the chair of the Friends of the S&DR, a charity created specifically to champion the care and conservation of the railway and its legacy. In this talk he will discuss railways in Georgian England, how the S&DR came to be built, it’s trials and tribulations and, ultimately, success. Significant plans are being made to celebrate the 200th anniversary of the S&DR in 2025 and the talk will conclude with the latest news and how people can get involved and participate.
The next public meeting of Bishop Auckland Civic Society will take place on Monday, 23rd May at 7.30pm at Bishop Auckland Town Hall. Free to members, visitors £2 on the door. 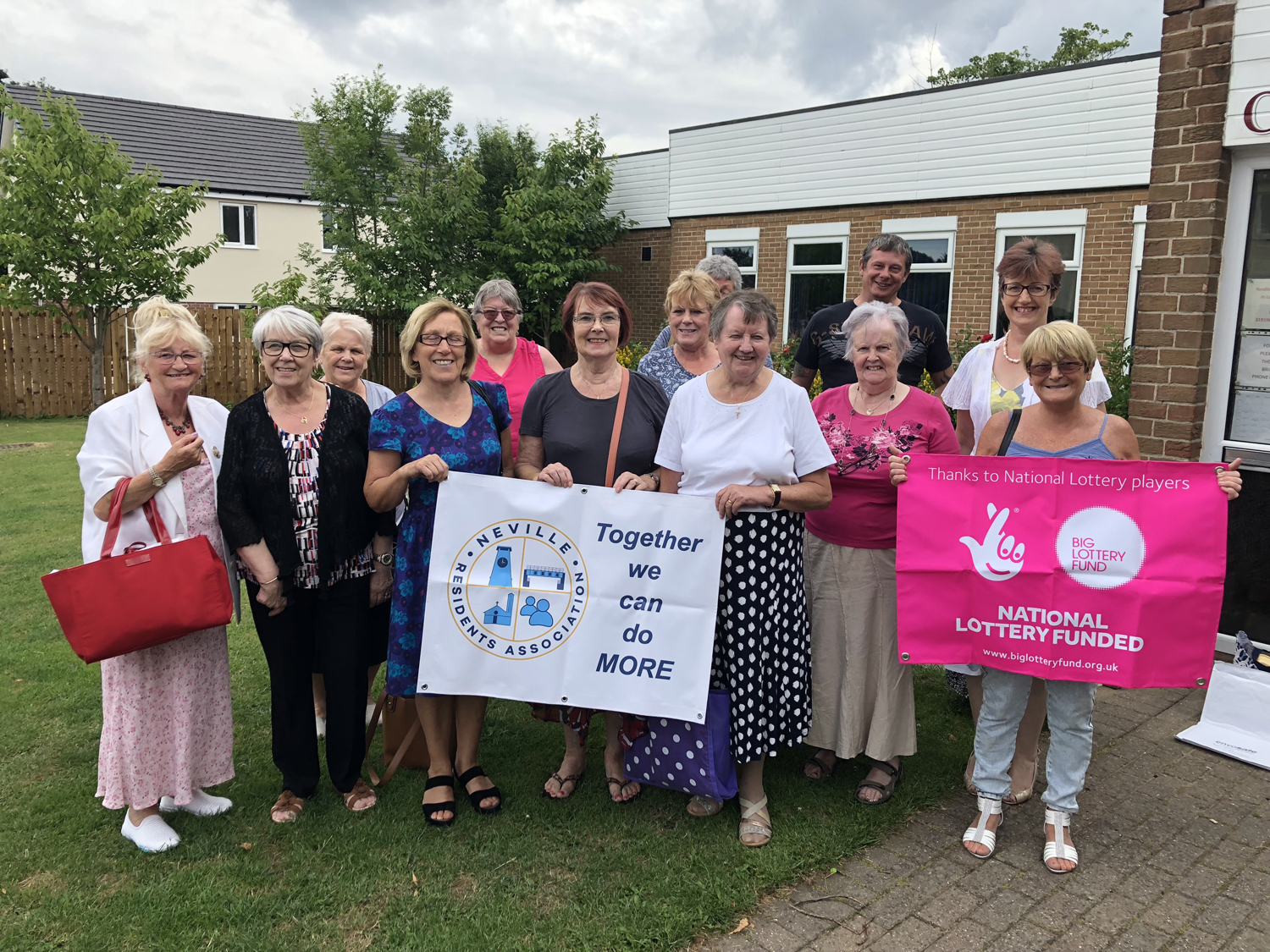 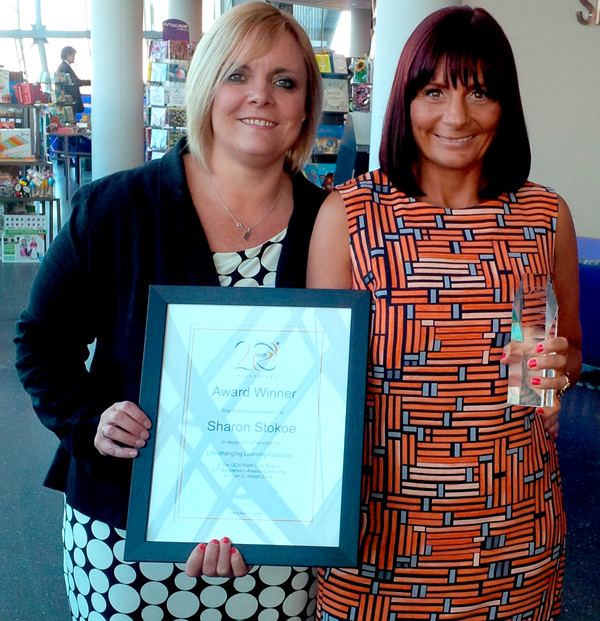 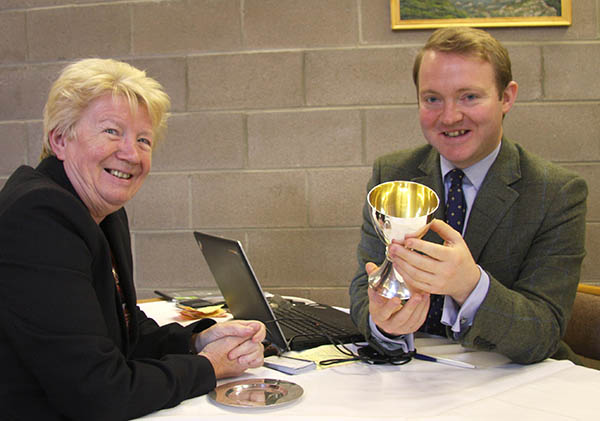 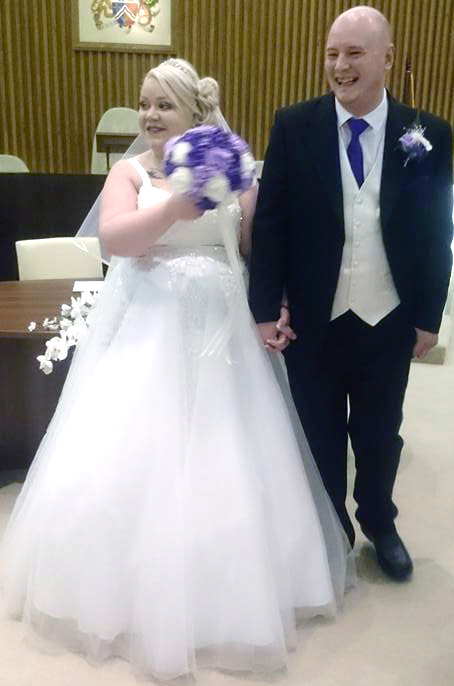