Scores of volunteers have made a big effort to tackle litter as part of this year’s Big Spring Clean campaign.
A range of community groups and organisations have got involved in events to tidy up areas and help remove litter.
The Big Spring Clean, now in its fifth year, is a joint initiative between LitterFree Durham, Durham County Council and Darlington Borough Council. It is held in support of Keep Britain Tidy’s ‘Love where you live’ campaign.
Between 28 February and 18 April a total of 147 litter picks took place, which involved 1,490 volunteers who spent a total of 2,999 hours collecting 1,549 bags of litter.
The volunteers included residents and members of community groups, schools and young people working with the youth offending service.
The Environment Agency also supported the campaign, using specialist equipment to remove debris from the River Wear in Chester-le-Street while volunteers picked litter along the riverbank.
Pauline Walker, senior civic pride officer at Durham County Council, said: “It was incredible to see so many people get involved with this year’s Big Spring Clean campaign.
“Everyone worked really hard and showed real pride in their area. We’d like to thank all of the volunteers who gave up their time to make a difference in tidying up our towns and villages.”
Cllr Brian Stephens, Cabinet member for neighbourhoods and local partnerships, added: “This year’s campaign has been even bigger, with more and more people taking action to get rid of litter. “We urge everyone living in, working in or visiting County Durham to put their rubbish in a bin and help keep our streets, parks and open spaces litter-free.”
The Big Spring Clean is one of a number of events held in County Durham to help keep communities clean and tidy.
To find out about other environmental campaigns, including how to get involved, people can contact Durham County Council’s civic pride team on 03000 261 000 or by emailing civicpride@durham.gov.uk Information is also available at www.durham.gov.uk/civicpride 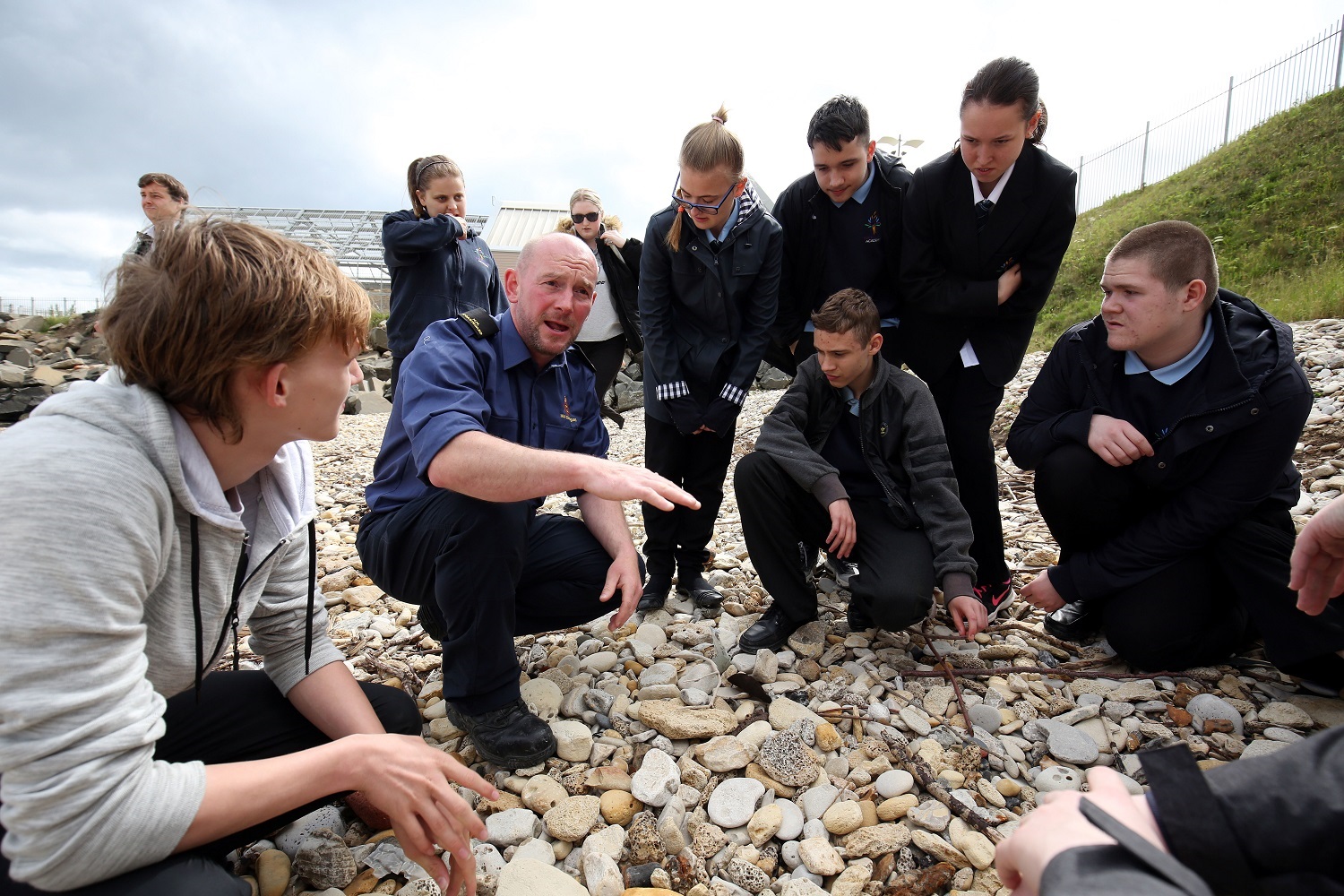 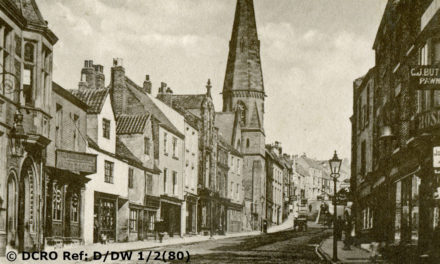 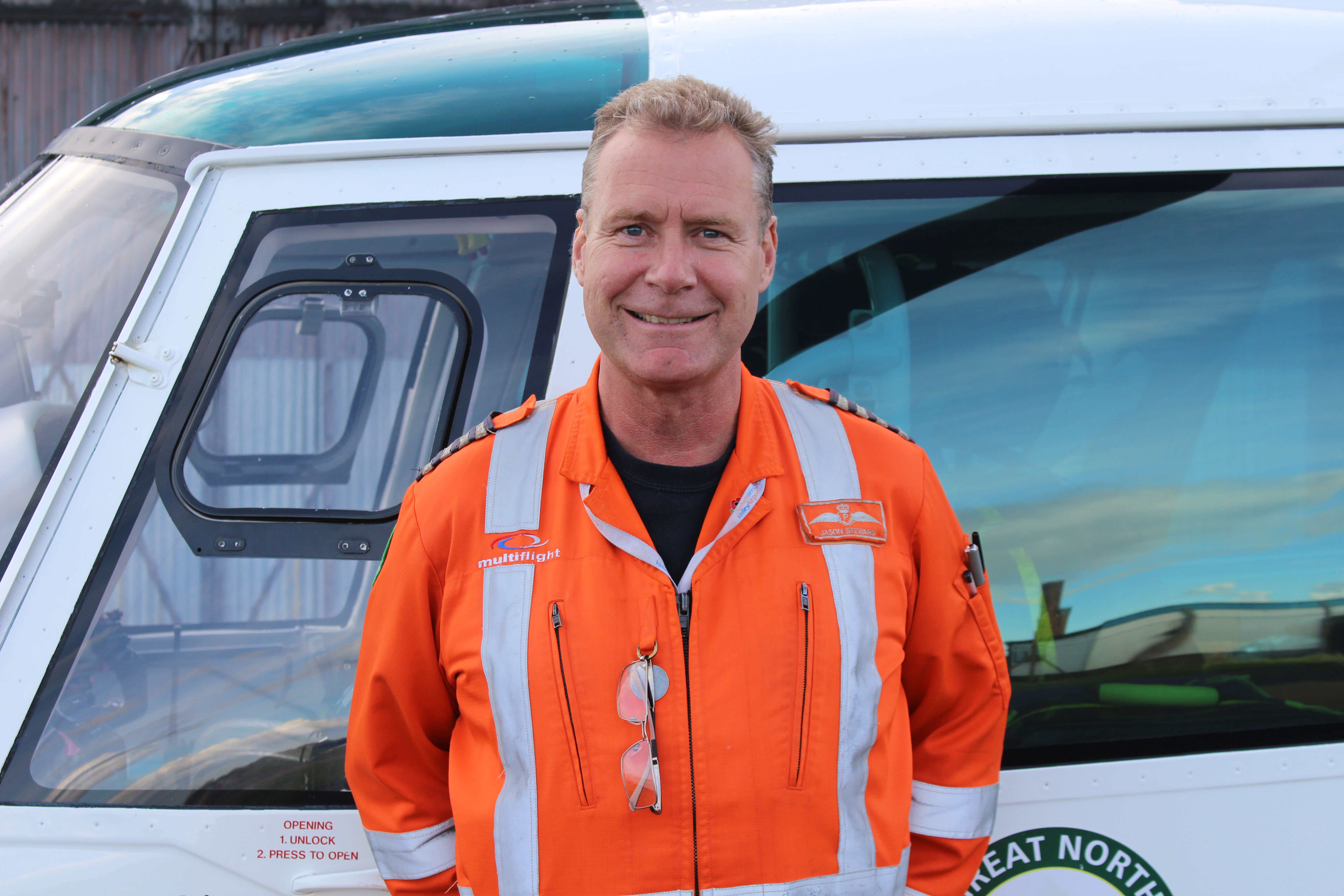 Beware of Deliberate Crash for Cash