Best Takeaway of the Year 2019 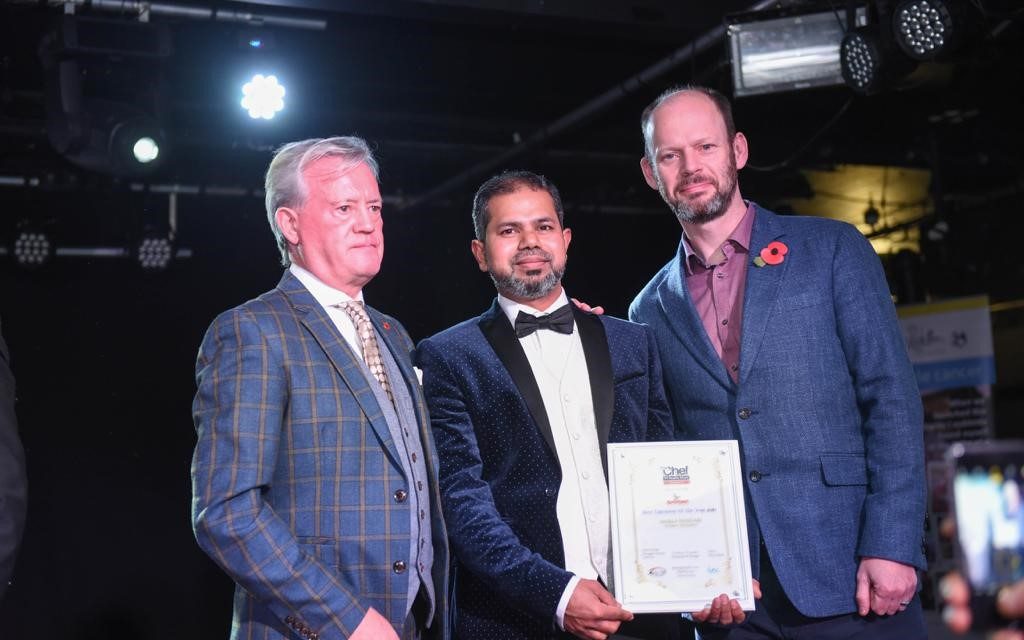 The Chef TV reality show are very pleased to announce Jamie O’Driscoll, the North of Tyne Mayor, announce Rahim Uddin as the winner of series 2 on Monday evening.

The Chef is a reality TV show that celebrates the best of Indian cuisine. It pits best chefs from the all over the North of England, against each other in a world class cooking competition, broadcast to thousands.

Mr O’Driscoll one was one of many special guests in attendance at Newcastle University Students’ Union on the 11th November, as the team behind Northern Eye Productions held an event to celebrate the best of Indian cooking. Mr O’Driscoll said it was a fantastic event stating how important it is us to chefs to come out of the kitchen and have their moment in the spotlight once in a while.

Michelle Ord, Senior Relationship Manger Newcastle Chamber of Commerce, who was also attendance, said they welcomed the Indian restaurants and other businesses to work closely with the Chamber and help local economy thrive.

The event was also an opportunity to give a little back, last year we held a fundraiser for the Sir Bobby Robson Foundation, with 17 restaurants from around the region getting together and hosting a curry night for a wonderful cause.

On Monday, on behalf of all those restaurants, Northern Eye productions Founder Mohammed Alamgir, CEO Titu Ahad, managing director Abdul Karim and Financial Director Abul Boshor handed over a cheque for £1207 to Lady Elsie Robson, the wife of the late Sir Bobby.

Aside from the individual awards, there was also time to celebrate 7 of the best restaurants and 1 takeaway in the North East, ranging as far as Alnwick to Wakefield. The restaurants were hand-picked by our dedicated team and we would like to congratulate those who made it on to our list.

The winners are as follows:

Northern Eye Productions Founder, Mohammed Alamgir said, “It was a wonderful night with around 200 people in attendance. I would like to thank all of those who came but also the lovely Elsie Robson, Mr O’Driscoll and all of the other wonderful people who presented awards.

“I would like to say a special thanks to our chief judge Douglas Jordan and our competition ambassador, Keka Ferdush, who flew in all the way from Bangladesh. I hope you all have enjoyed series 2 of The Chef and we will rest and look forward to series 3”. 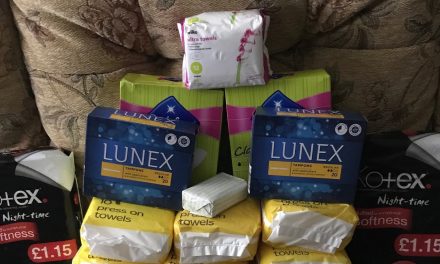 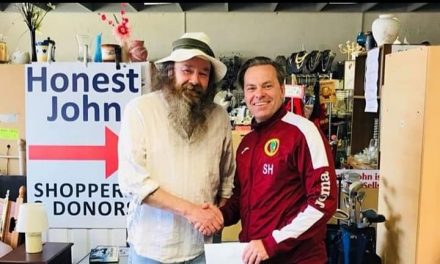 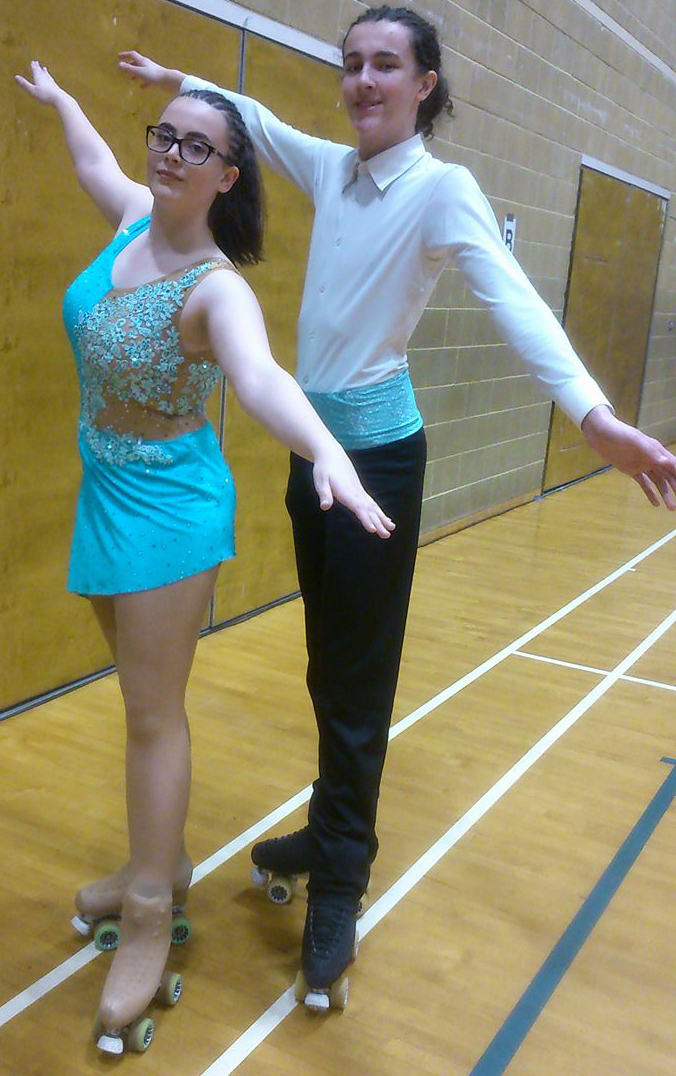 A Weekend to Remember 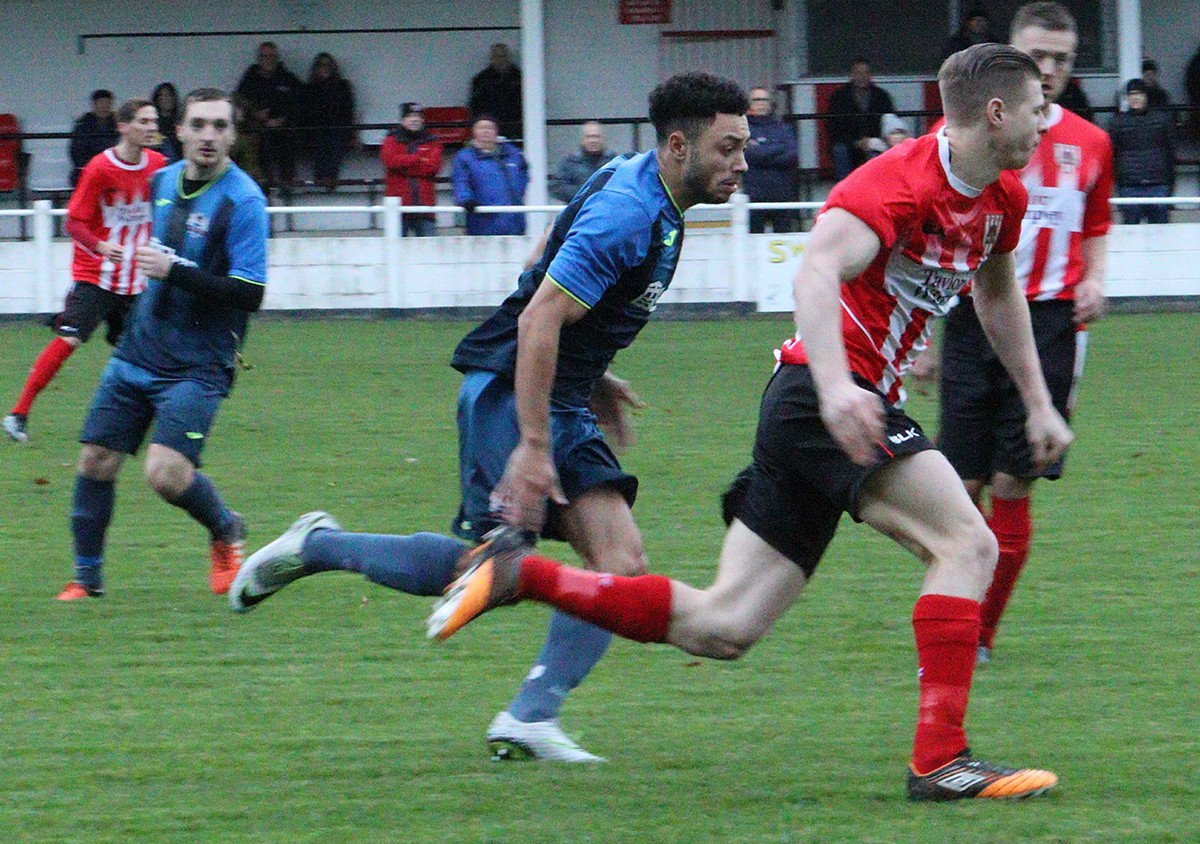