Move to Vote Instigator off Committee

As a result of bad publicity over Williamfield caused by Dorothy Bowman I had a visit from a neighbourhood watch officer this morning saying I had 7 days to get rid of my husband’s car from my garden, saying if I don’t he will send someone out to do it for me and I will be given the bill.

He didn’t tell me his name or leave any paperwork, so I went to Citizens Advice and was told to contact Durham County Council and sure enough, someone had made a complaint about the car, but as it is private property they cannot remove the vehicle as it will be classed as theft.

Mrs Bowman is trying to start a war, we have a few incidents in the area of anti-social behaviour but no more than anywhere else. I am told there are only four problem family’s in this area, a lot of the problems arise from children who are bored, coming from outside of the area to particularly wind her up and it has a knock-on effect.

Mrs Bowman says she is doing it for the benefit of children and families, but I have lived in this area for twenty years and rarely met anyone with something good to say about her and surely the way to help people is to work with them not against them!

She doesn’t get along with the authorities, because she has made things worse as she is blaming them for everything. I have been the victim of anti-social behaviour myself as last month I went outside to find my car wing mirror broken off. Three days latter the same was done to my husband’s van. No amount of money livin put into the place will stop these problems and our area isn’t the only one affected.

I didn’t feel frightened in this street until the blatant lies Dorothy Bowman is circulating were published and people in the area are very angry. She didn’t name my child but by putting a photo of my house with an article about anti-social behaviour she has linked the two, insinuating my child is bad which can be proven wrong.

If any teenager printed something that derogatory on social media and their school found out, I am sure they would be in trouble, but an ex councillor can say anything she likes in the paper.

I have never been afraid to go to meetings in case I got called a ‘grass’. It is nowhere near as scary as a child not knowing if they are going to be picked on because a grown up has written something which slurs all children in our area.

I don’t as a rule attend the pact meetings as I believe in “live and let live”, but I will be attending the next one to voice my opinion. Mrs Bowman is not a Councillor anymore and hasn’t been one for three years and I don’t know who voted for her to be on the residents’ committee but I plan to do every thing in my power to make sure she is voted off! 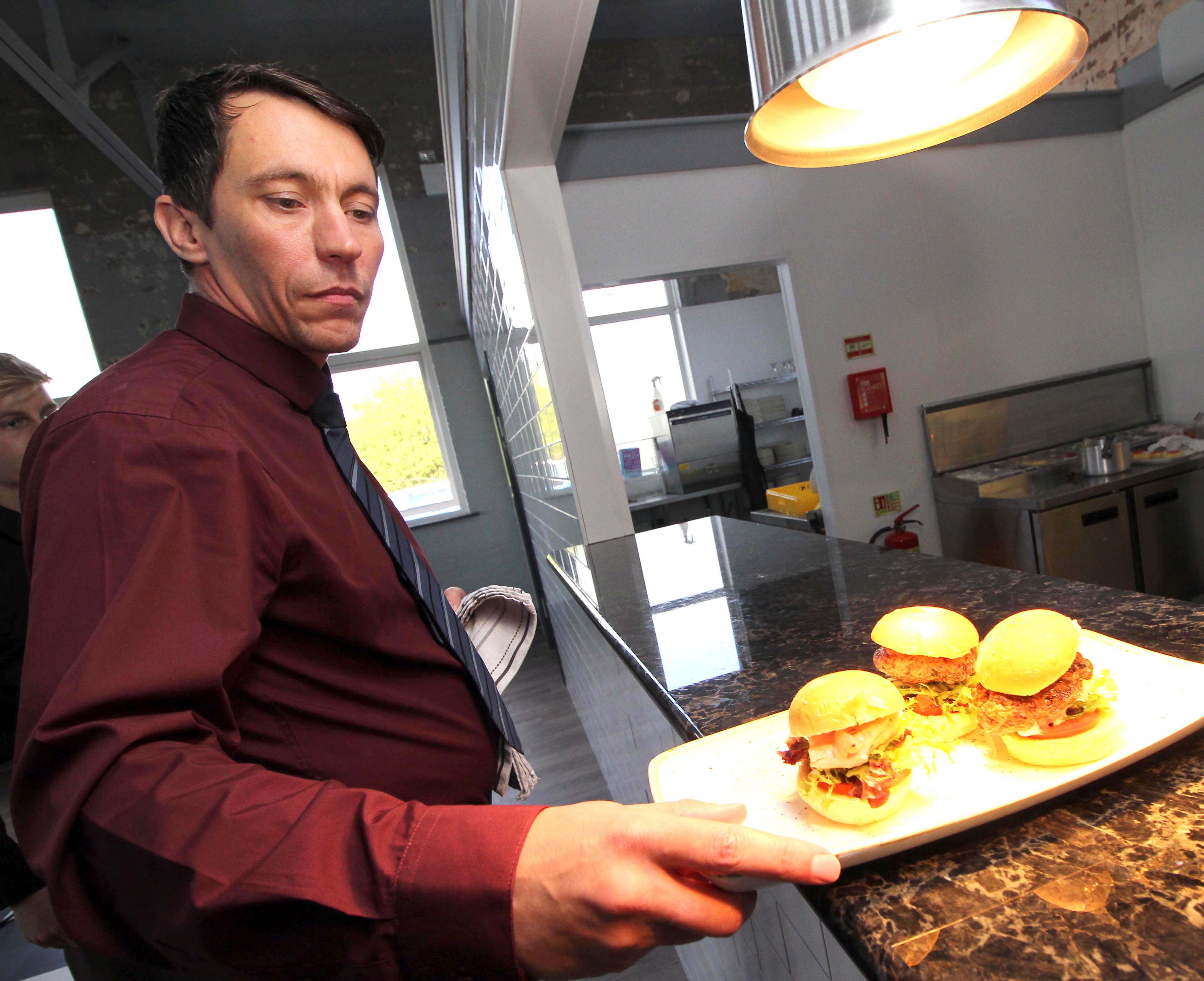