Aycliffe Young Talent Project are deep in rehearsals for the big party called “A Glam Rock Christmas”, which will be held at the Working Men’s Club aka “the Big Club” on Saturday December 21st.
The show with a Glam Rock and Christmas theme will have 3 bands “The Unsound”, “White Vinyl” and “Skyway Mile” all with roots in Aycliffe along with soloist Emma Hayman, Gaynor Lambert, Fran Porritt, Alice Jordan, Keira Durham, Beth Clarkson & Gemma Parker.
11yr old guitarist Billy Dunn will be making his first public performance at the show. The night is sure  to be going to be a hit with limited tickets available, call 321123 or 07704 646346 to buy tickets and support the youngsters of Aycliffe. There is also a raffle with some great prizes, a free Buffet courtesy of FeastLand and 2 tickets being given away to see McBusted in Newcastle including transport.
All you have to do to get a chance of winning the tickets is attend the event. AYTP send out a big thank you to Newton Aycliffe Youth Centre for their sponsorship of the event.
If you would like to be part of AYTP then look us up on Facebook, www.AYTP.co.uk. AYTP have been going for about 9 months now and have helped a lot of youngsters make their way on stage, in the recording studio, on radio and introduced good protocols for their future in the entertainment industry. As well as helping to raise money for local charities. 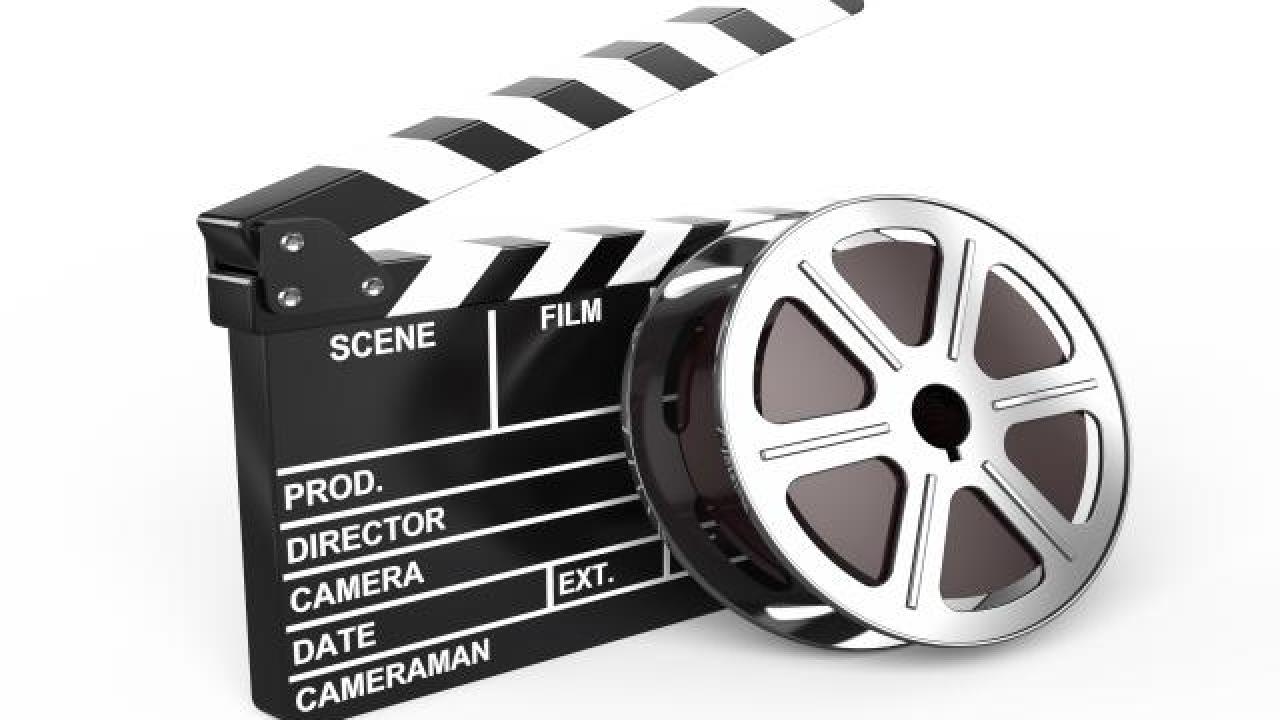