Hello readers, hope you’ve all been enjoying the sunshine (while it lasts!). Here’s the latest report from Aycliffe’s front line….
WITNESS APPEAL
On the evening of Saturday 25th June 2016 at around 11pm Police Officers were called to Dalton Way in Newton Aycliffe after receiving reports of an injured man lying in the street. A 44 year old local male was subsequently taken to hospital. It is believed that the victim had approached a number of youths in the street, having left his home when he was attacked by one or more of the group. The suspects, who are described as teenage boys and girls, left the area on foot following the incident. The matter in question is under investigation by local CID Officers – with support from the NPT, who are appealing for anyone who may have witnessed the altercation that took place or who may have information relevant to the enquiry to contact them via 101, quoting reference number 525 of the 25th June. Alternately, you can contact the Neighbourhood Policing Team at Newton Aycliffe.
TEAM INFO
Since my last report we have had another Officer join the team. PCSO Christine O’BRIEN transferred across to the NPT from Darlington where she served as the local community cohesion Officer. She has an array of skills and expertise which her colleagues here are already benefitting from. Whilst the NPT address issues within the town as a collective Christine’s dedicated beat area is Greenfields and Middridge where she is working alongside Pc Mike Welch, PCSO Steven Gill and PCSO Chris Noble. Details of your local NPT – and the areas each Officer covers, can be found on the Durham Police website behind the ‘Your Neighbourhood’ tab.
COMMUNITY ENGAGEMENT
The Mini-Police initiative sees its’ Newton Aycliffe launch on Wednesday 6th July at Stephenson Way Primary School. The Mini Police project is a fun and interactive volunteering opportunity for 9 to 11-year-old children. The Mini Police support the force priorities, through participation in community engagement events and those involved can look forward to developing a confident voice through enjoyable experiences. You can follow the Durham Mini Police on Facebook.
On the subject of community engagement the NPT are currently engaged in rolling out some further initiatives as we delve into the summer period so watch this space as details will be released very soon. Keep monitoring our social media sites…
That’s it for this edition, until next time…
Mark J Edwards
Newton Aycliffe NPT Inspector
Durham Constabulary, Protecting Neighbourhoods, Tackling Criminals, Solving Problems . . . Around the Clock 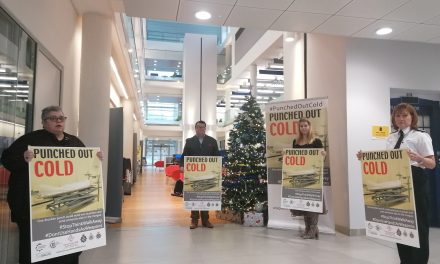 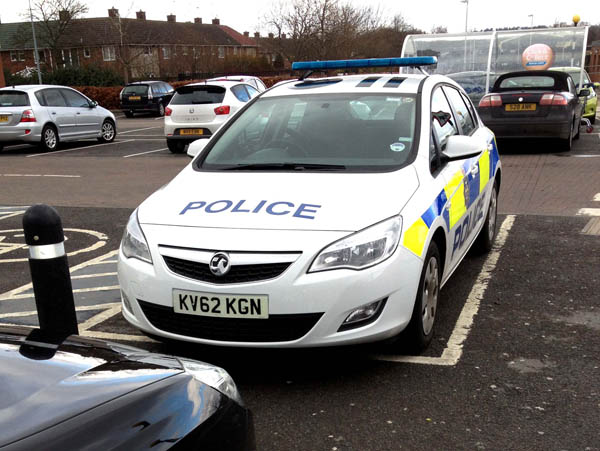