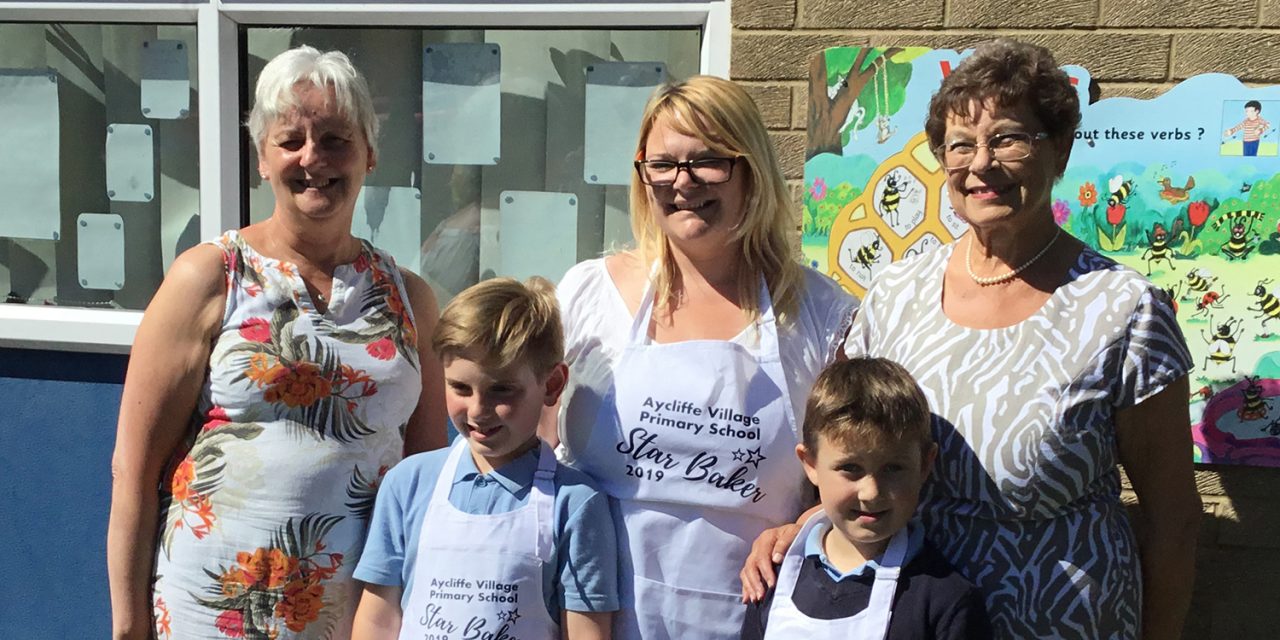 When Aycliffe Village Primary School’s PTA decided to hold a bake-off competition as part of their Summer Fair they turned to the village WI to provide the judges. Carol and Trisha volunteered to take on the roles and were amazed at the quality of the entries. “The children and the parents are so talented,” said Trisha.

It was a hard decision but finally they chose Jenson and Kobe as the winners of the children’s competition and Jenson’s mum won the adult competition.

“It has been a pleasure to see such enthusiasm for baking,” commented Carol. “Hopefully we can come back next year!”

Anyone who wishes to find out what the WI is all about should come along to the Come for Coffee Morning on Saturday 10th August between 10am and 12 noon. Or come to a meeting. 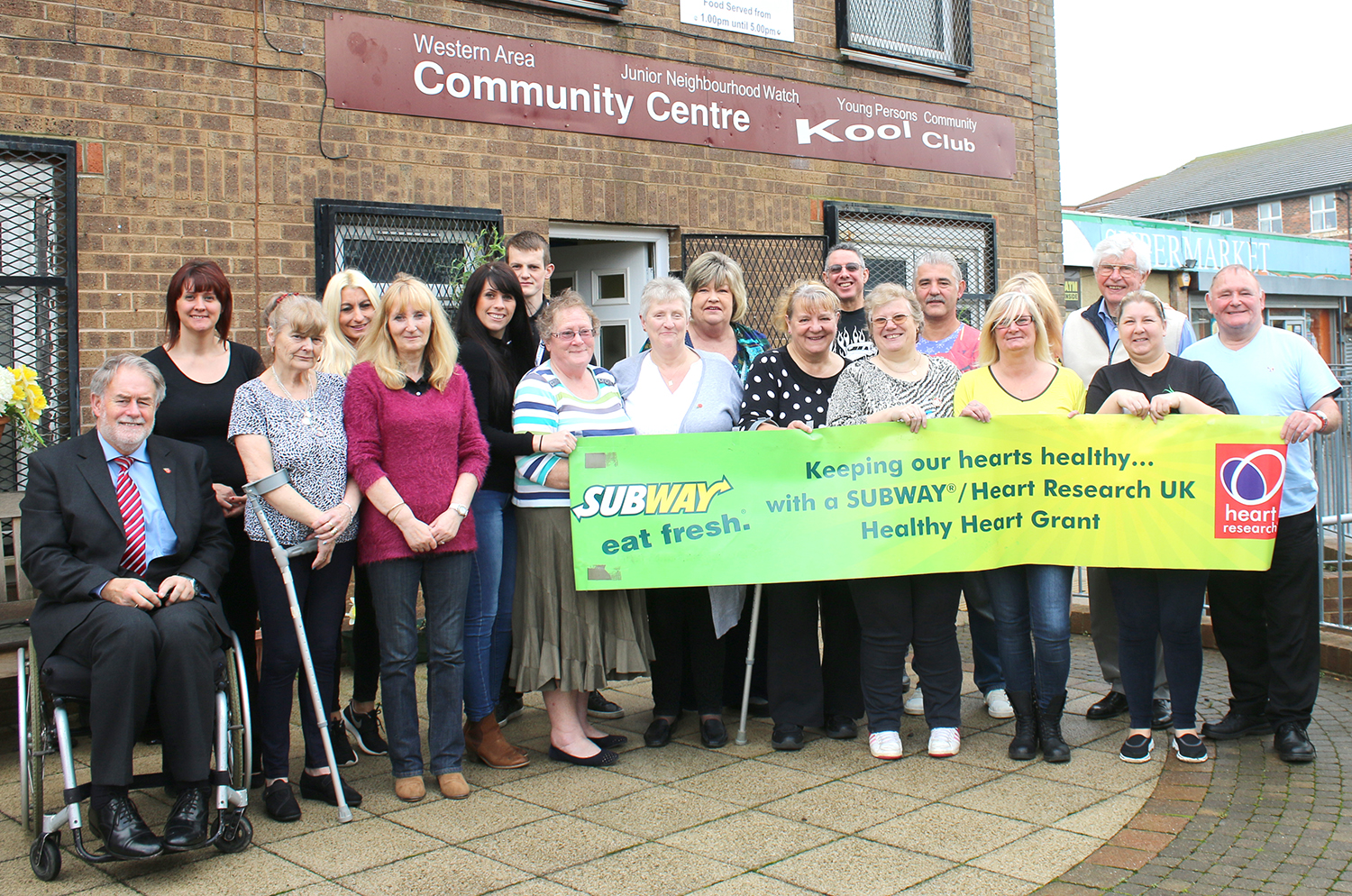 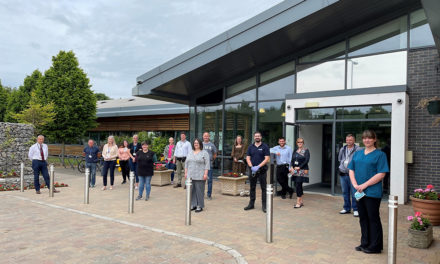 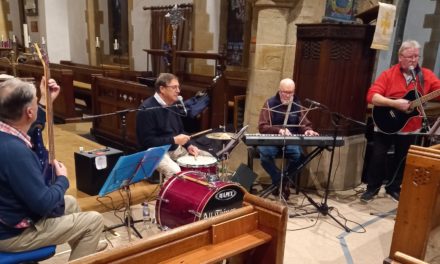 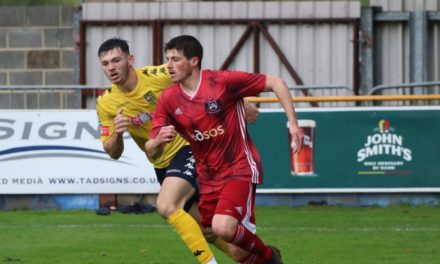