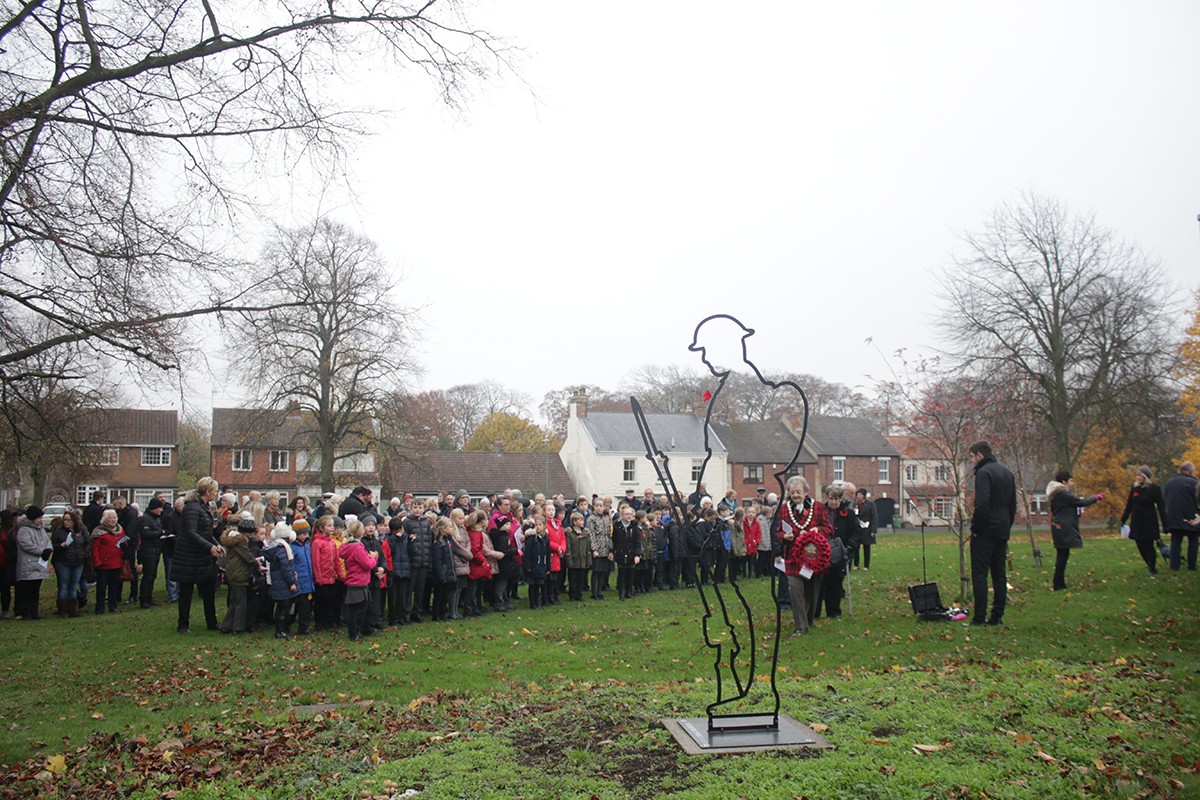 Children from Aycliffe Village Primary School joined the Local History Society and many members of the local community, at the village green to hold a Service of Remembrance.
Children read poems, sang songs and named local soldiers who had died in the Great War. A minutes silence was held then pupils laid Crosses of Remembrance and the Deputy Mayor placed a wreath alongside them.
The Last Post was played by Mr Gales from Woodham Academy.
Afterwards some children were able to meet the members of the History Society and community at the village hall. The great granddaughter of Edward Pratt, a local soldier who died in the war, spoke to the children about him and how important it is to remember those who gave up their lives in the war.
By Rowan Class (Year 5)
Aycliffe Village Primary School 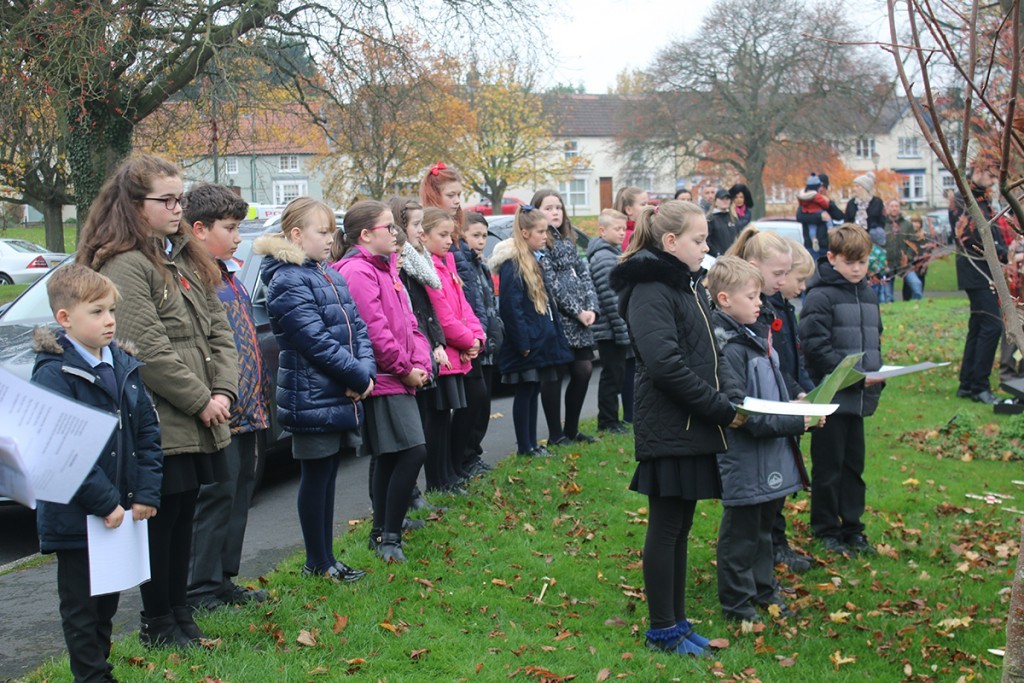 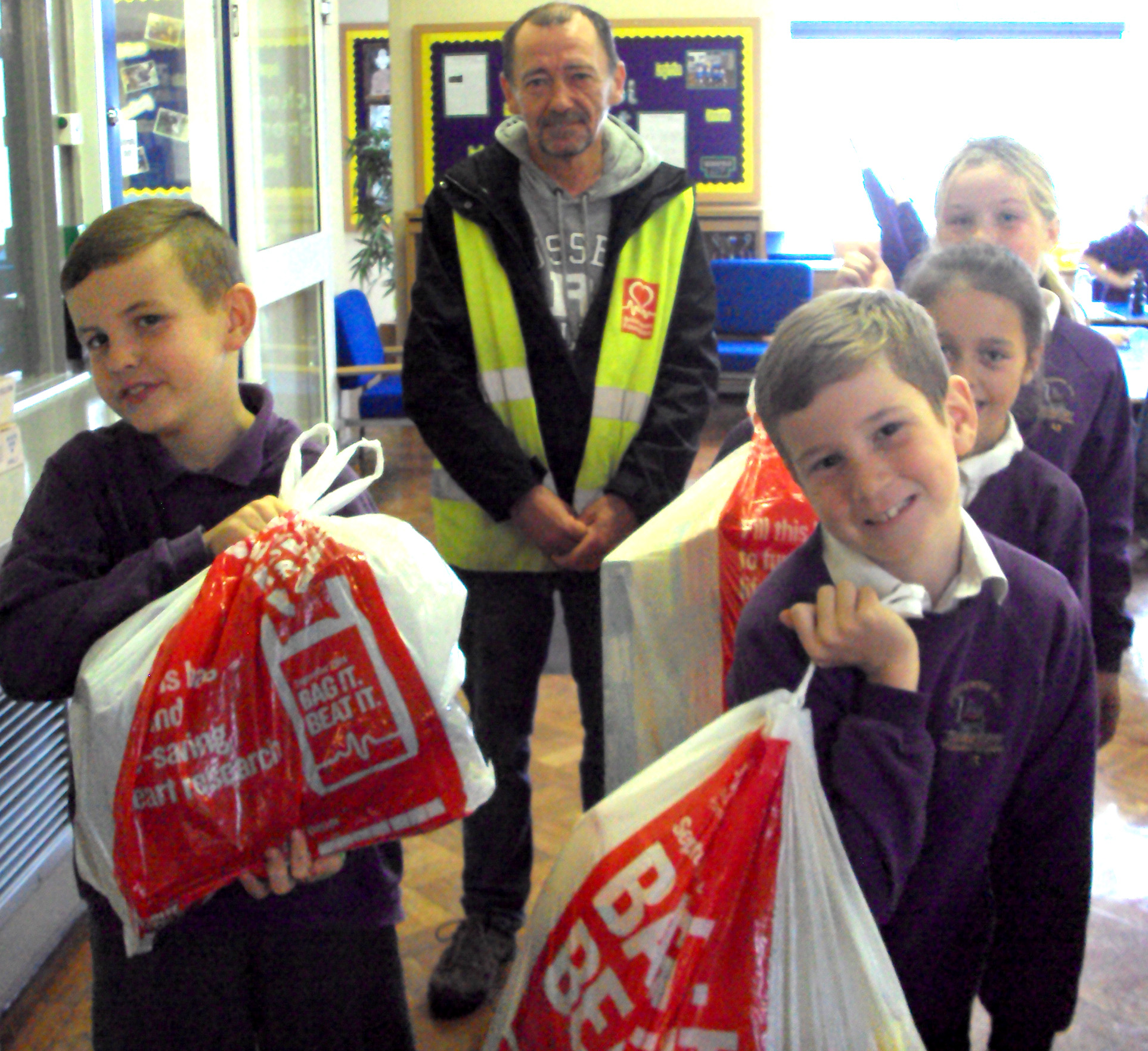 School with a Heart 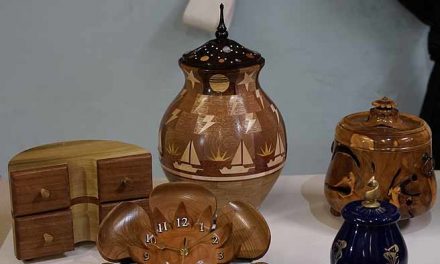 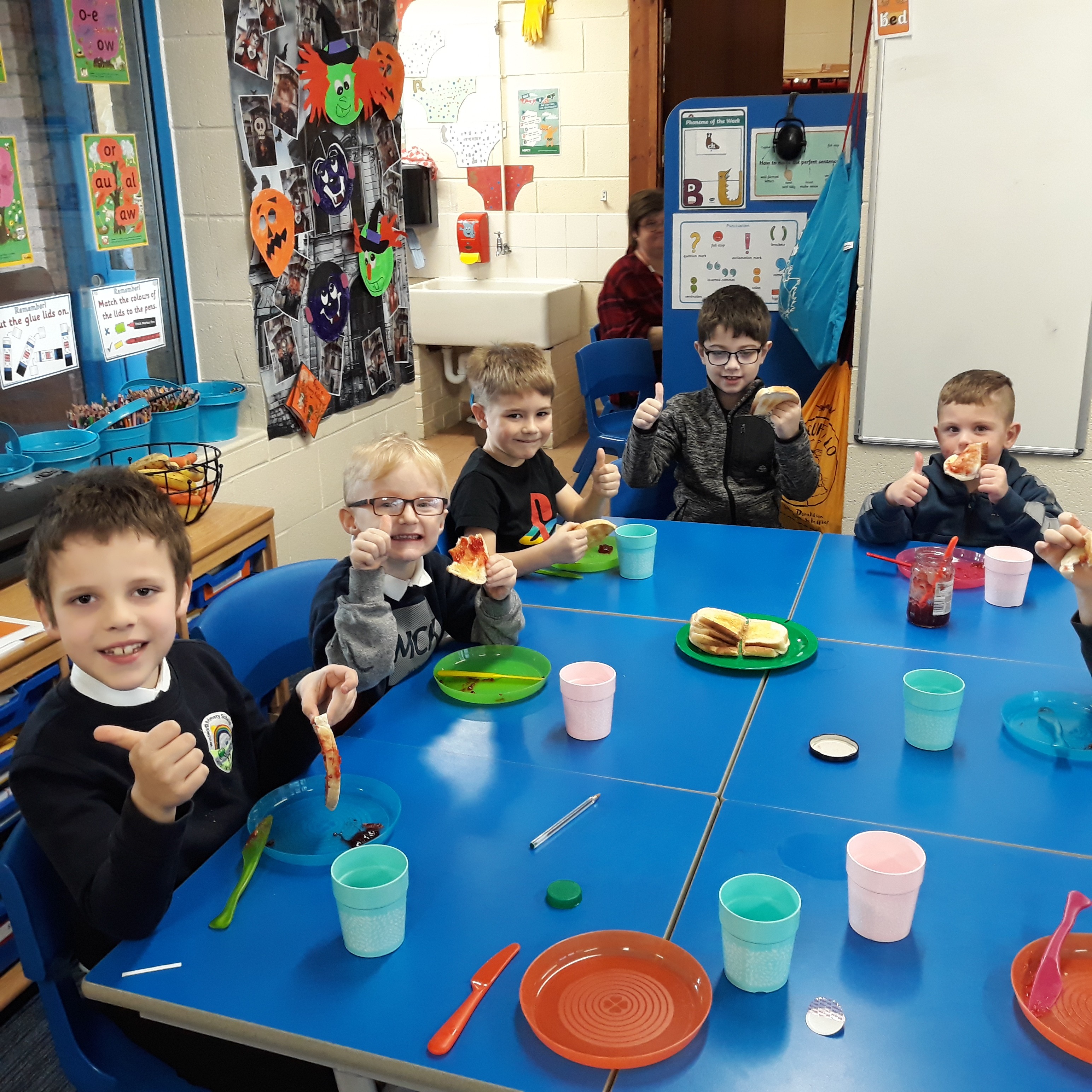