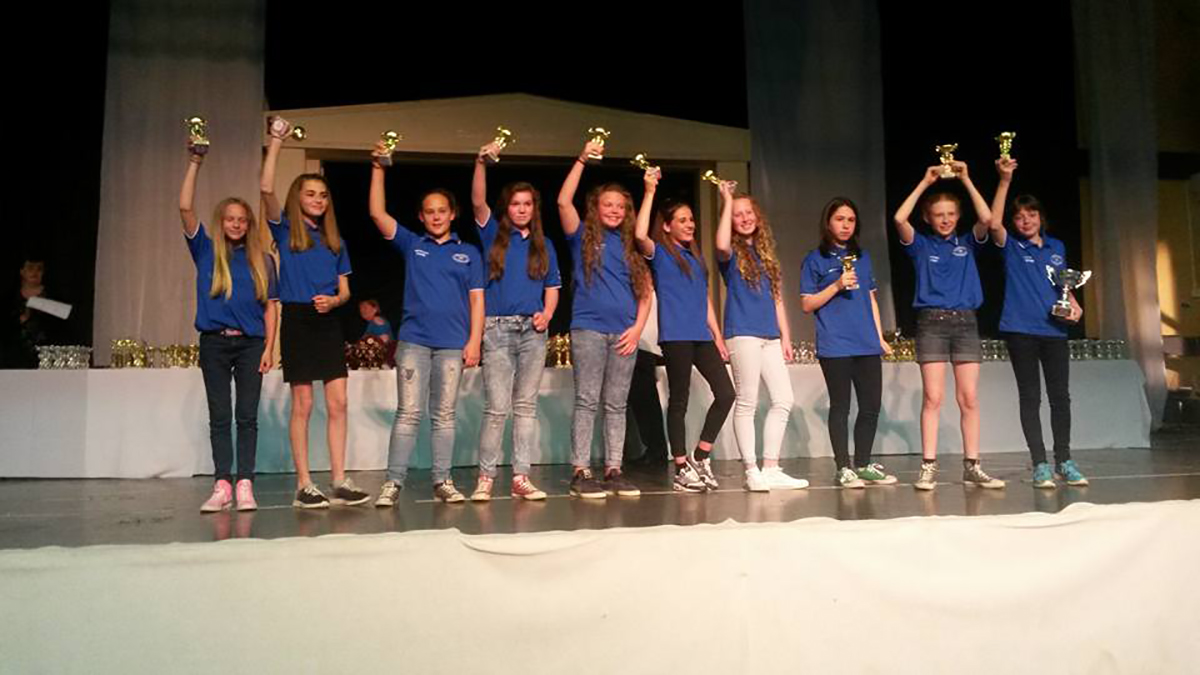 Newton Aycliffe Youth FC Under 13 Girls celebrated at the Russell Foster League Presentation Night held at The Rainton Meadows Arena last Saturday 13th June.
The Girls were presented with the League Cup Runners Up Trophy for season 2014/15 at the glittering event which saw a huge gathering of many girls’ football teams from across the North East.
The Under 13’s also ended their season on a high after finishing third in the League. Now the girls move onto Under 14 level and will play at 11v11 on a bigger pitch. We wish them well as they challenge for top spot come the start of the new season in September. The team have stayed together, showing dedication, desire and the spirit to really compete. Follow the fortunes of the girls by visiting the Club’s website www.naycafc.co.uk 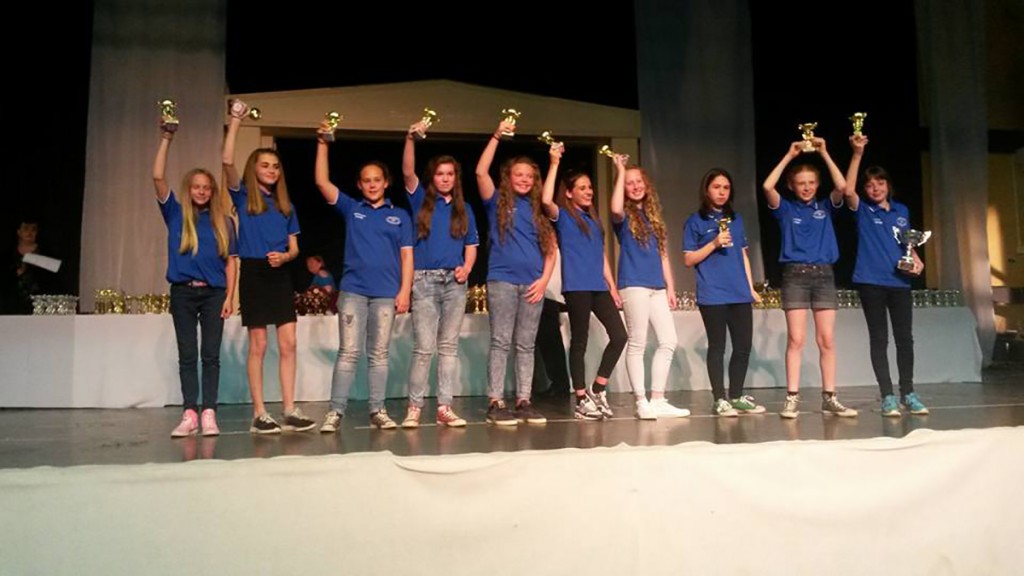 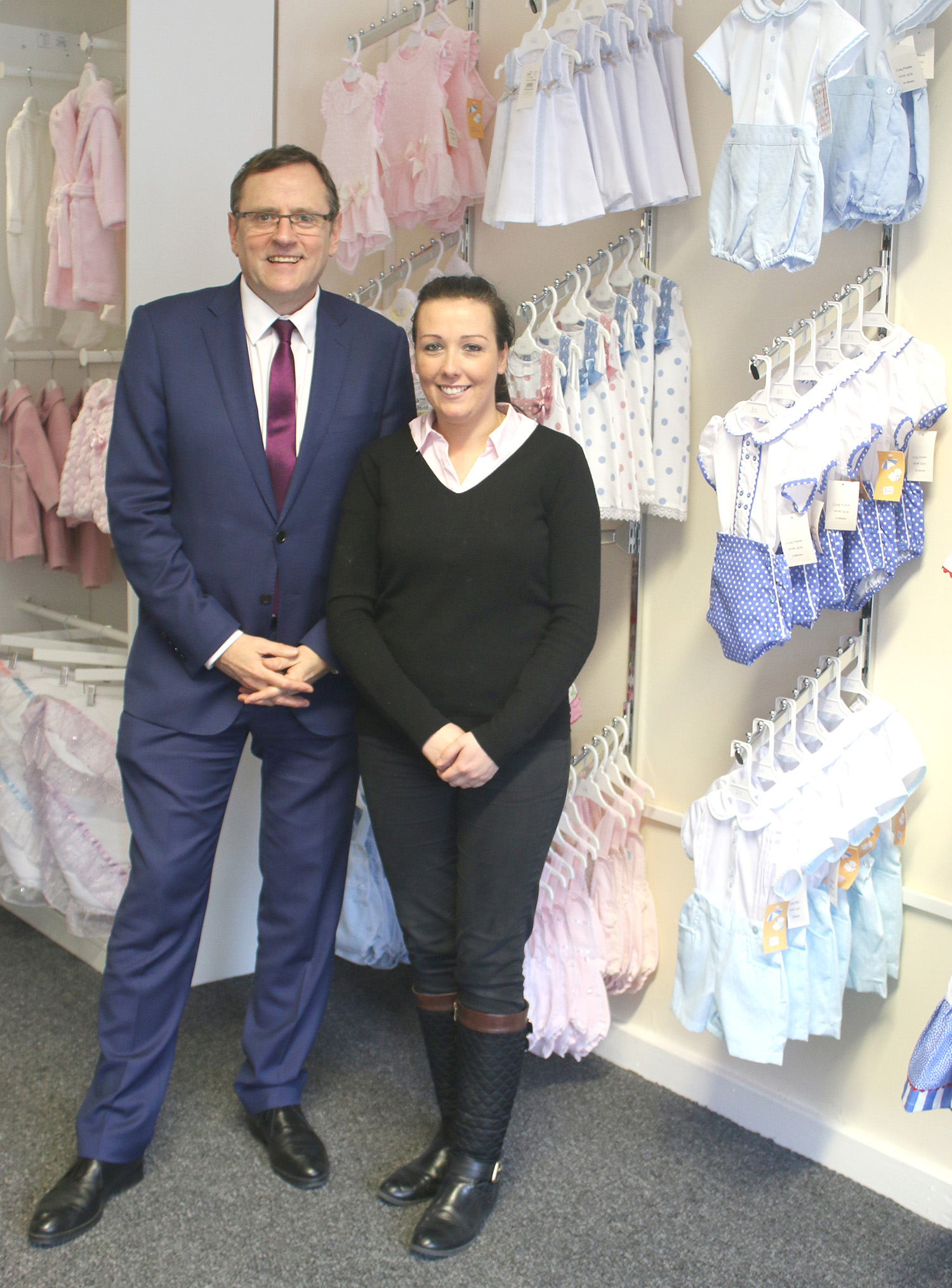 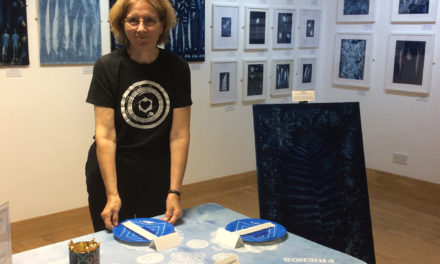 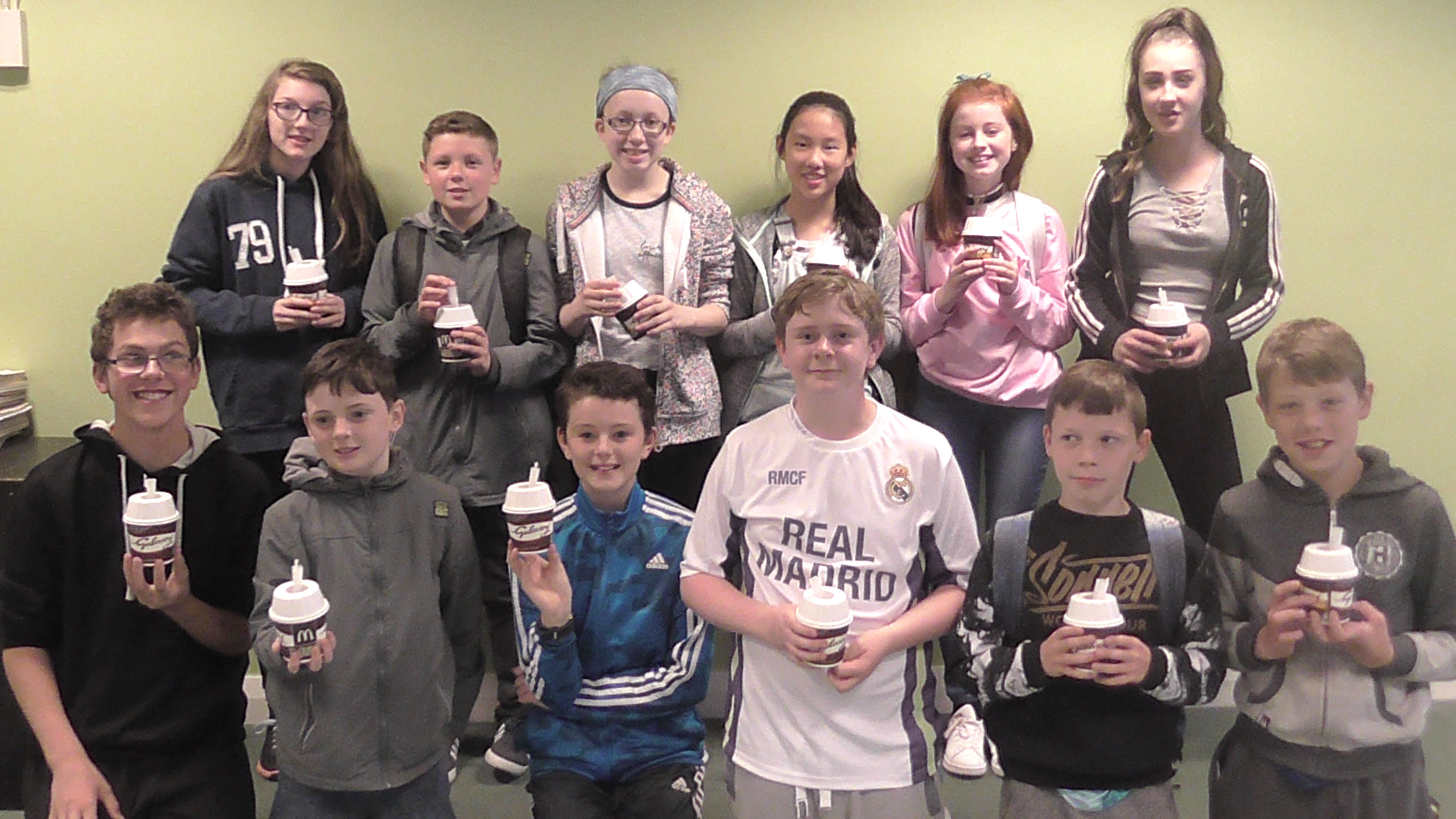 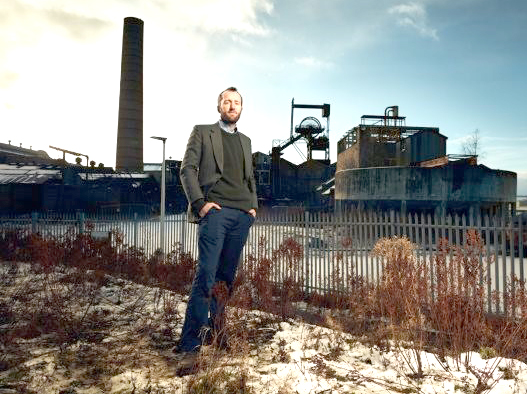