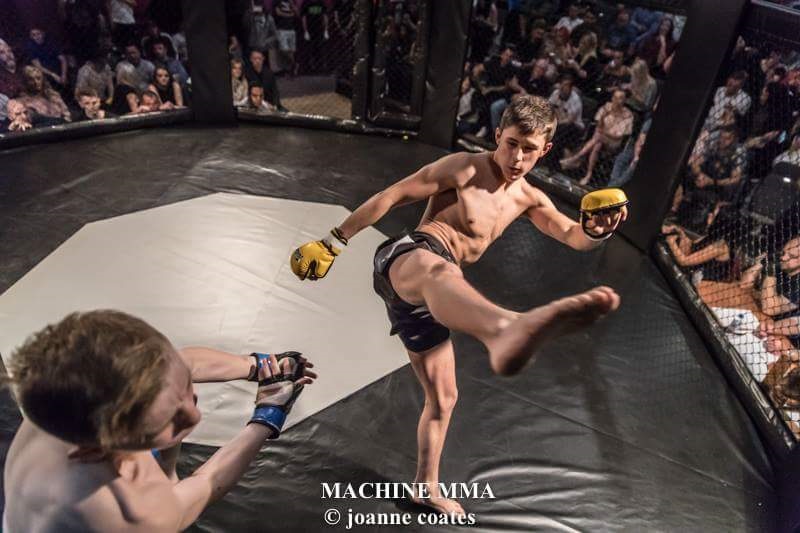 Bradley Cooke, 14 was a typical troubled teenager who was hanging about the streets. He joined Viper MMA Newton Aycliffe in December, which is run by Mark Reay.

Bradley had his first fight in January and since is on a run of 8 wins. He is ranked second in UK and Ireland.

From active members on Tapology he has fought on two of the biggest MMA shows Made4TheCage twice and Cage Warriors, he also has a collection of medals and now holds a title belt. Bradley currently has sponsors, but is looking for more. Contact: danielleross1984@hotmail.com 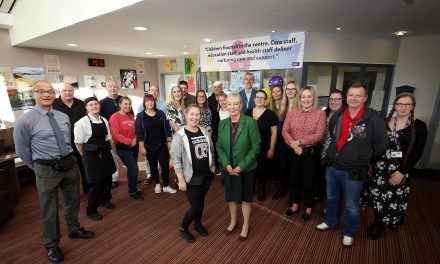 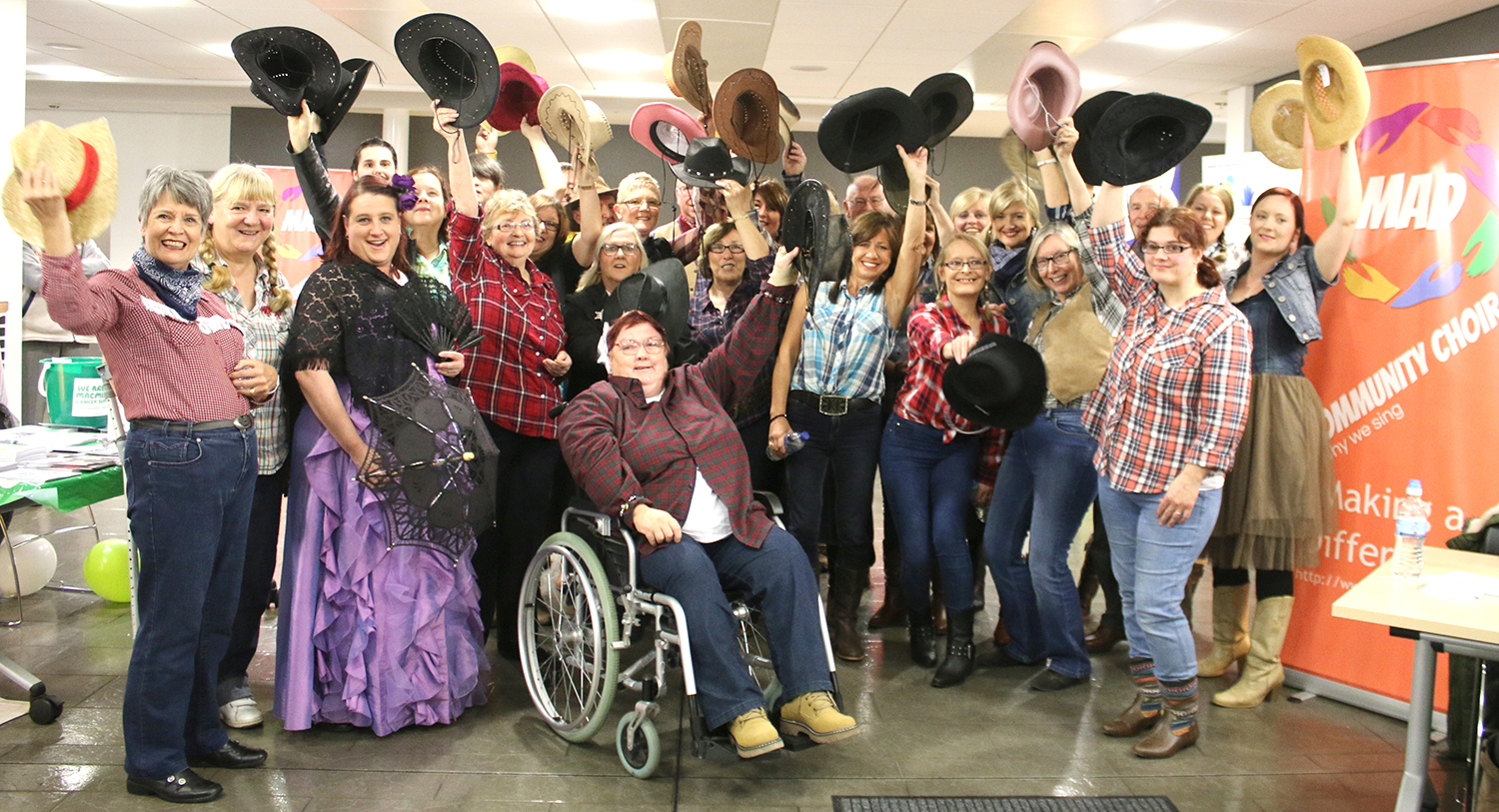 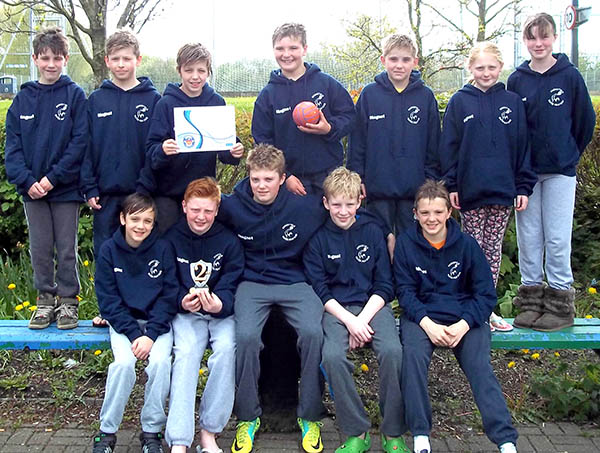