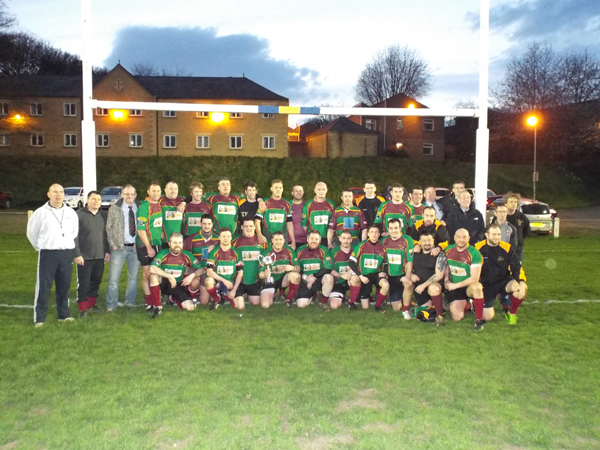 Newton Aycliffe Rugby Club travelled to Yarm for the latest Durham and Northumberland Division 3 campaign fixture with a depleted team, but still having plenty of quality on the pitch. Jamie Whelan and Tom Prior made their league debuts for the club.

Yarm began very strongly in both the forwards and the backs and within 5 minutes had taken the lead when they powered over the line from a lineout. Aycliffe took time to cope with the free running Yarm backs and twice they were able to drag Aycliffe’s defence wide to score further tries. Aycliffe were on top of the scrums throughout and there was parity in the lineouts, but Yarm were just the quicker of thought in the opening period. A fourth try just before the break secured Yarm’s bonus point and gave them a 22 – 0 lead.

After a sharp talking to, Aycliffe came out reinvigorated for the second half and straight away were on the attack. The scrum dominance continued and Yarm had to survive on scraps, kicking the ball into touch numerous times. Some silky running by David Judge finally put Aycliffe on the scoreboard and a good conversion from Luke Tinkler made it the full 7 points. The pressure from Aycliffe continued, but whilst Yarm’s defence creaked, it remained unbroken.

A penalty goal from Tinkler reduced the deficit to 12 points with a quarter of the game to go. A yellow card after multiple offences by Yarm saw the referee declare uncontested scrums for 10 minutes which negated Aycliffe’s advantage, but still they attacked, Niall Kelly was held up over the line, a fine tackle saw David Gibson brought to ground inches short, and Warren Parsonage had a try disallowed. Eventually, the referee blew up with the score 22 – 10 and Aycliffe having barely left the opponents’ half for the entire second 40 minutes.

Aycliffe were bitterly disappointed about their first half display, but credit must go to Yarm for an incredible ‘backs to the wall’ defence in the second half. Aycliffe’s next game is at home to Chester le Street on 10th September. Kick-off 3pm. Aycliffe Rugby are sponsored by S Cars and Whitehouse Funeral Service. 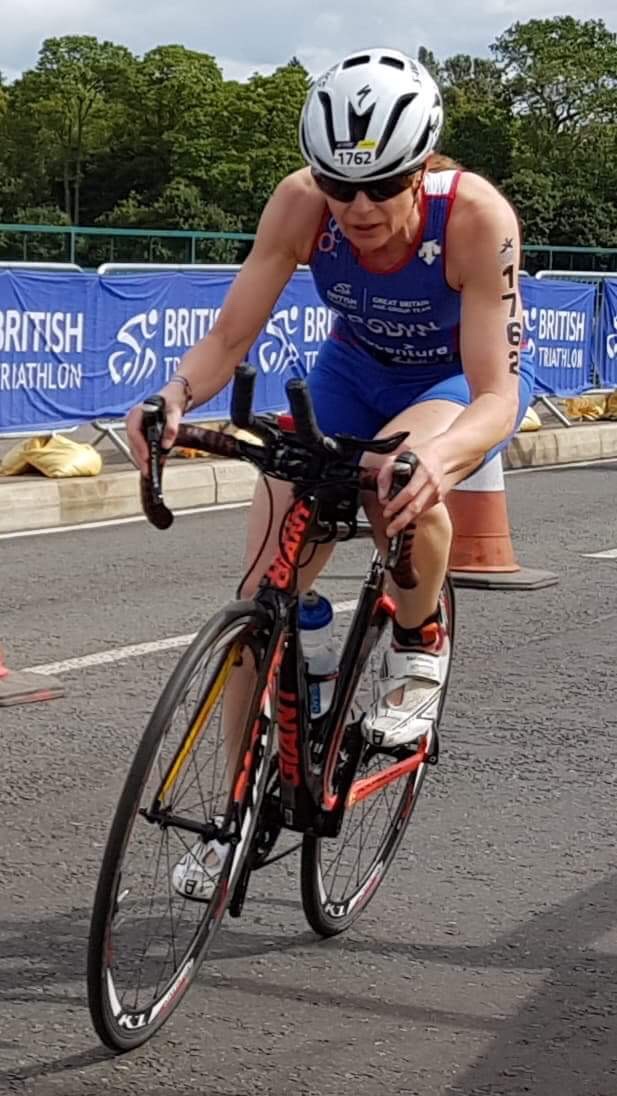 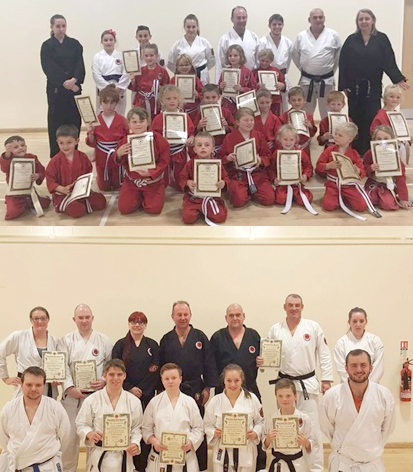 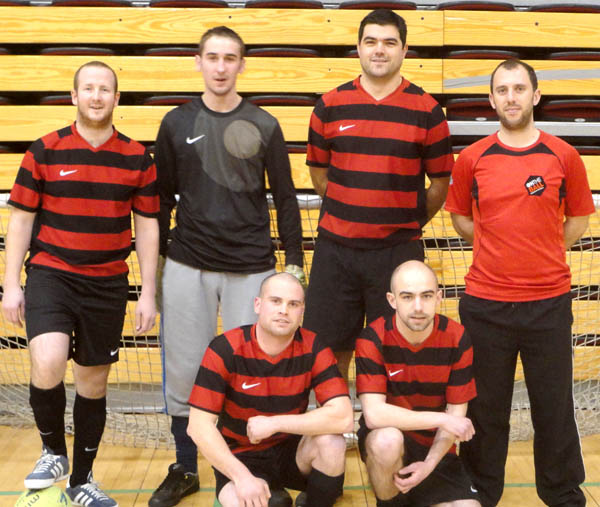