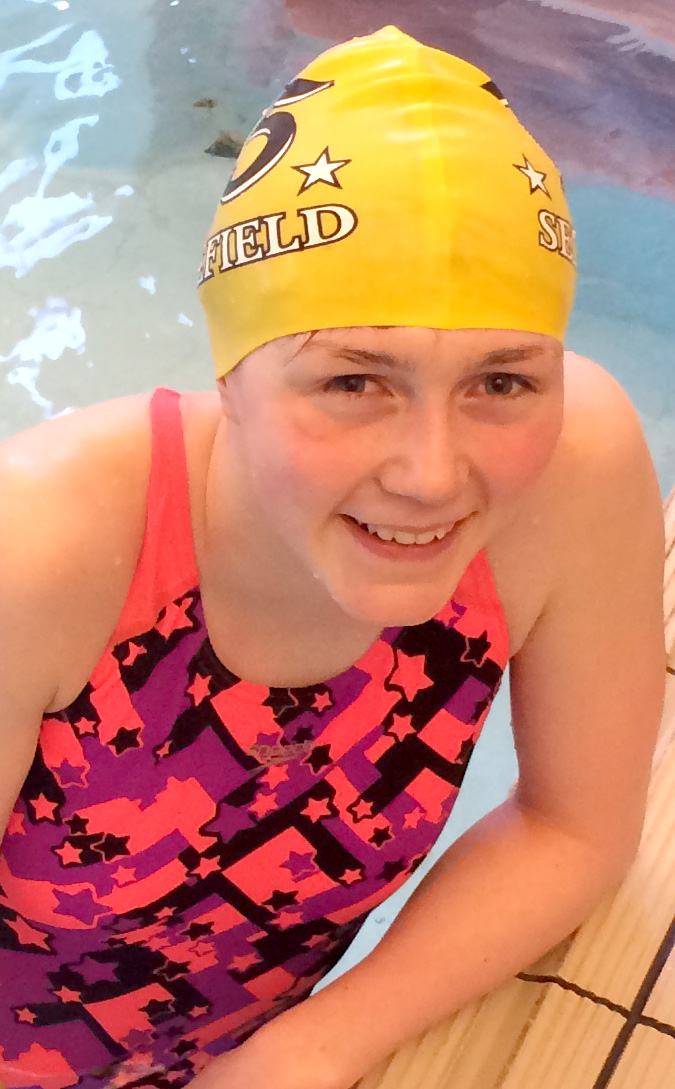 As a result of her outstanding performance at the British Championships Hannah Featherstone of Sedgefield 75 Swimming Club has been selected for the European Games Team. The games take place in Azerbaijan on the 21st to 28th June. This is large multi sport event even bigger than the Commonwealth Games
We were hoping for team swims but to every one’s delight she has been selected to swim in three individual events the 200, 100 and 50 metre Freestyle.  Team members will be decided later.
It is worth noting that Hannah is the only swimmer who has been selected from the whole of Northumberland and Durham. Sedgefield 75 had six swimmers competing in a total of 37 swims at Chester le Street Gala.  They were Jessica Hall, Rebecca Hall. Kate Carmichael, Peter Golightly,  Zac Hodgkinson,and Daniel Hall. Jessica had six swims gaining 2 gold medals, 1 silver one Open Final and one NER time. Rebecca had 9 swims achieving  2 gold and 2 silver and made three Open Finals
Kate swam in five events gaining PBs in two of them Peter Golightly had 8 swims making two Open Finals and winning a bronze medal in a new best time Zac had six swims gaining a bronze medal and competing in two open finals. Daniel competed in the open Events and managed one PB.
Sedgefield 75 hosted the Durham Hub session on Saturday 26th April. Swimmers attending were from  Derwentside., Peterlee, Durham and Newton Aycliffe. Coaches were Chris Dove, Paul Woodley and John Moore. It was a great session and it’s hoped to host another one at NALC in the near future. 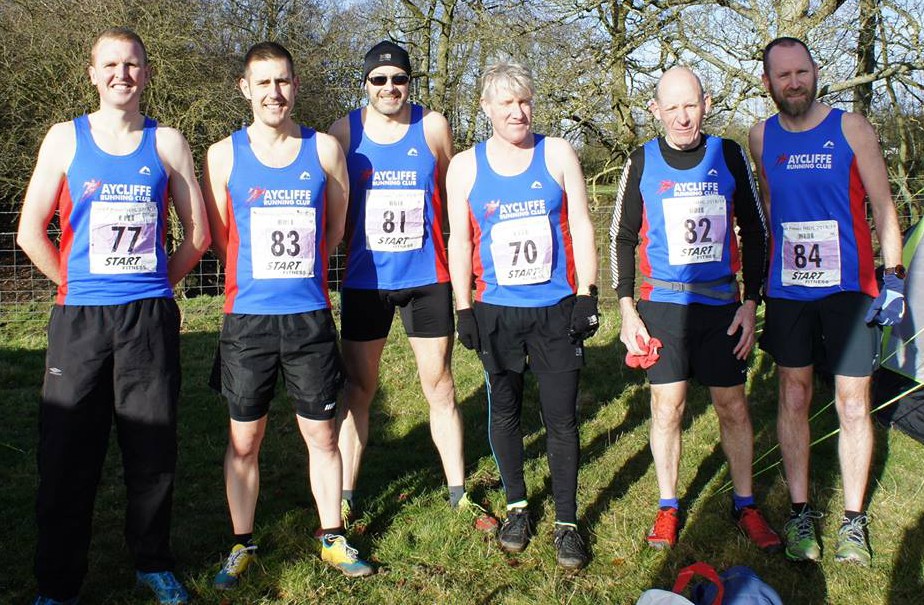 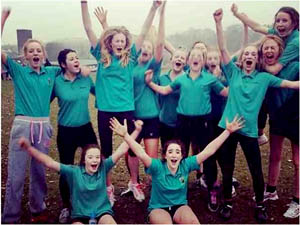 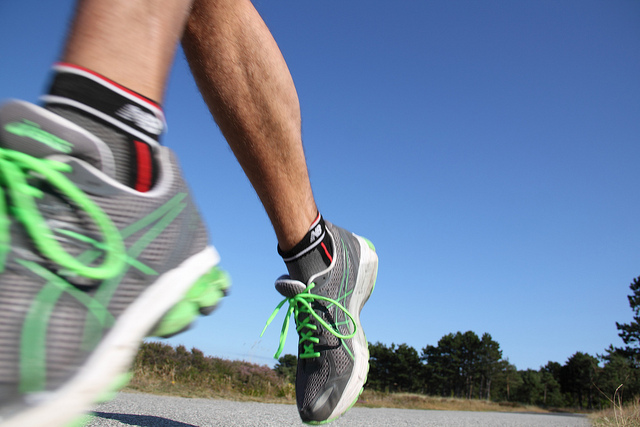