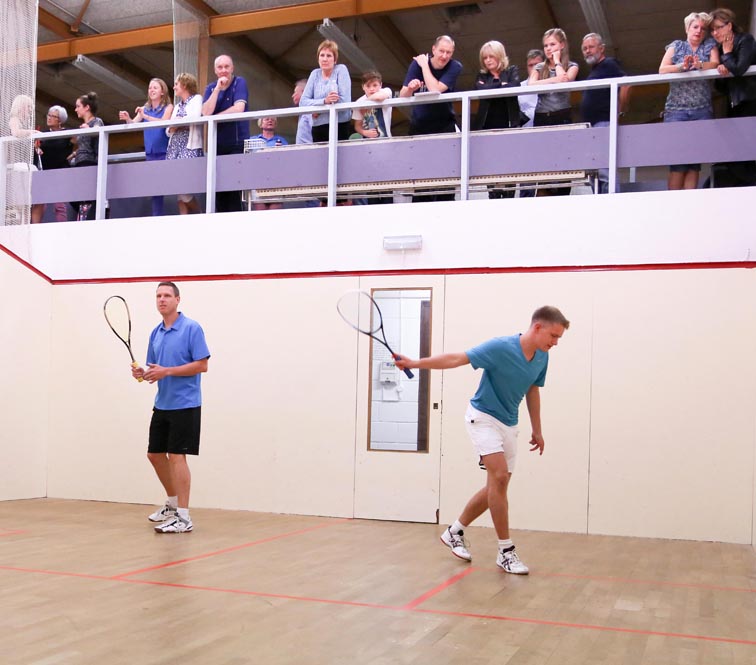 Aycliffe Squash Club’s championship finals took place on Saturday 30 August. In the ladies’ plate final, Lucy Aisbitt beat her sister Sarah in straight games in an entertaining contest prior to the main events. Dave Ewin took the men’s plate in an uncontested final, due to an unfortunate injury to runner up Mal Woodhouse.
The ladies’ championship final was between two mainstay members of the ladies’ team, Julie Bowtell and Meryl Graham.
Julie started stronger, comfortably winning the first two games, but Meryl dug in and came back strongly to win the third game before Julie regained the ascendency and prevailed in the fourth for a well-deserved 3-1 victory.
In the men’s final, last year’s champion Alex MacFarlane, who was nationally ranked in the top 20 as a junior, faced fellow first team player Nick Hill. This match was filled with punishingly long rallies, but although Nick played very well, Alex was too strong and looked well in control for most of the match, playing some exceptionally high quality squash, and he took the match in straight games.
The Club thanks its sponsors, car dealers Pulmans VW, for supporting the event, and photographer Ian Robson for taking the pictures.
This season the Club will be running two men’s teams and a ladies’ team in the Durham and Cleveland leagues as well as a ladies’ friendly team and would welcome interest from new players.
If you are interested in playing competitively and/or socially, learning to play or watching squash, contact the Oak Leaf on 01325 300600 and ask about the opportunities available. 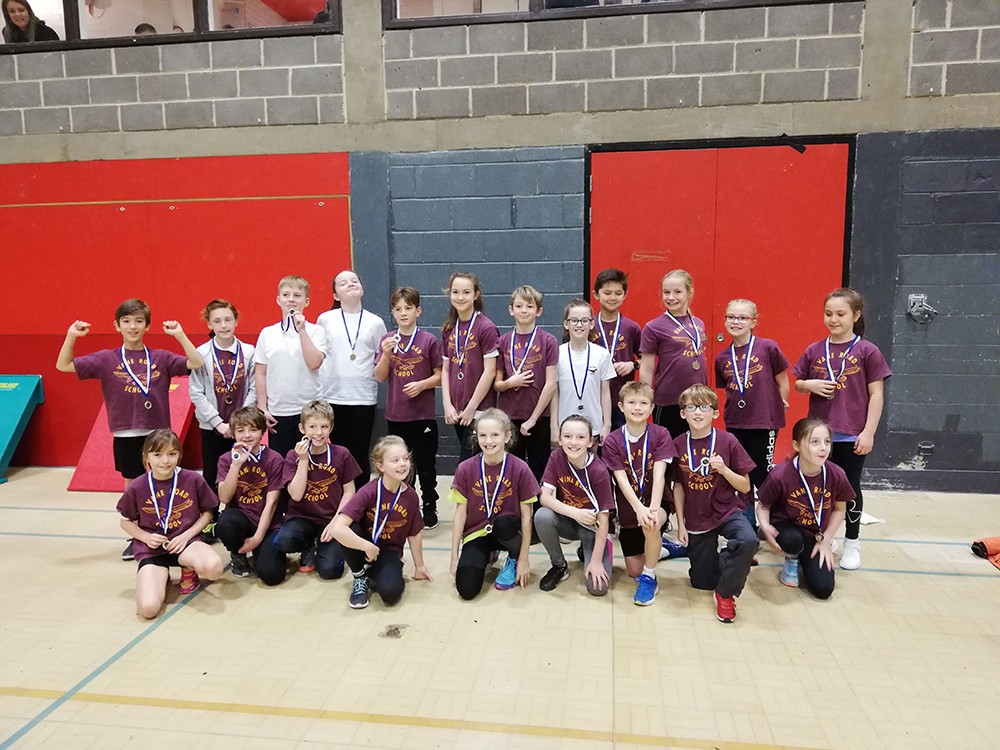 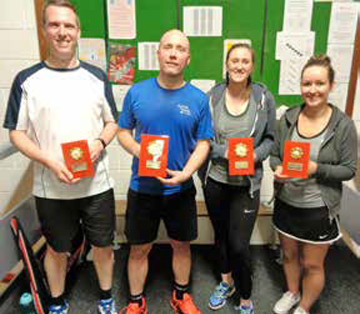