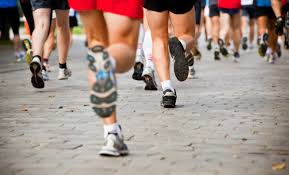 Aycliffe athletes were busy last weekend as there were two big events going on and some members even opted to take part in both.
Last Saturday saw the 100th event in the Park Run series at Shildon’s Hackworth Park and attracted a field of 246 runners and over 20 of these were from Aycliffe Running Club.
It was the Ann Johnson Absent Friends Trail Race the following day. This event was organised by Billingham Marsh House Harriers and is over 5 miles.
Matt Heron was 1st home for the club, 23rd in 35:21, followed by John Burnside, 35th in 36:41
Sandra Collins was 1st lady home for the club, 70th in 40:38 and was also first in the F/50 age group, followed by Kelly Smith, 91st in 41:53.
In the final meeting of the NYSD Harrier League at Richmond, Martyn Knox was the only runner from Aycliffe club finishing 73rd in 44:48 and congratulations to Alan Wilks who took silver in the North-Eastern Masters Cross-Country Championships at Darlington. His time was 25:54. 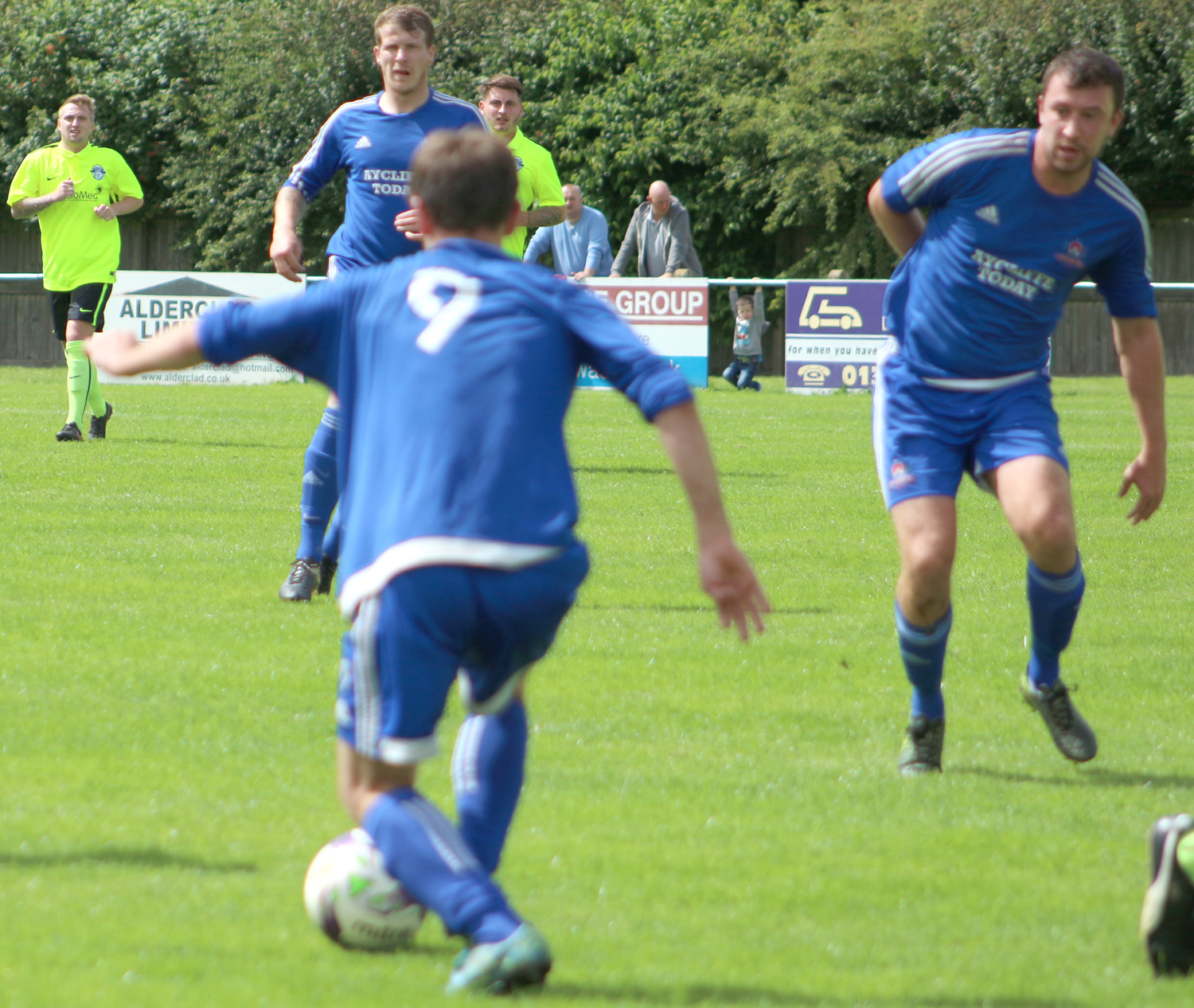