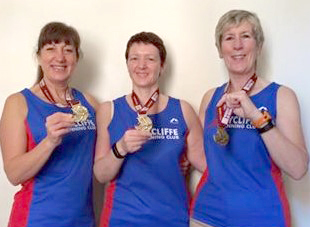 Vivian Pow, a former police woman, has now run eight marathons. She ran the Yorkshire Marathon just a year after being diagnosed with bowel cancer and undergoing surgery and chemotherapy.
When the cancer returned she had her whole colon removed but within 3 months ran the Darlington 10K in a PB time.
She has just competed in the Rome Marathon in which she finished in 4:03:40, knocking more than 15 minutes off her PB time. An amazing inspiration which proves that cancer does not have to stop you from achieving great things.
Accompanying Vivian on her trip to Rome were Judith Porter, who finished the course in 4:30 and Amanda  Garvey Kovac who finished in 5:45.
On the same day, two of our members competed in the Blakey Blitz Fell Race. This is a tough race over 17K and 855m of ascent.
Dez Fielding came in 10th in 95:05 followed by Matt Heron, 31st in 107:32.
In the Sedgefield Parkrun John and Jack Heywood both got PBs, finishing in 23:21 and 32:50 respectively.
Finally, competing for the first time in the Thirsk 10 and in perfect weather conditions, Mark Wade finished in 62m:34s in 81st position. 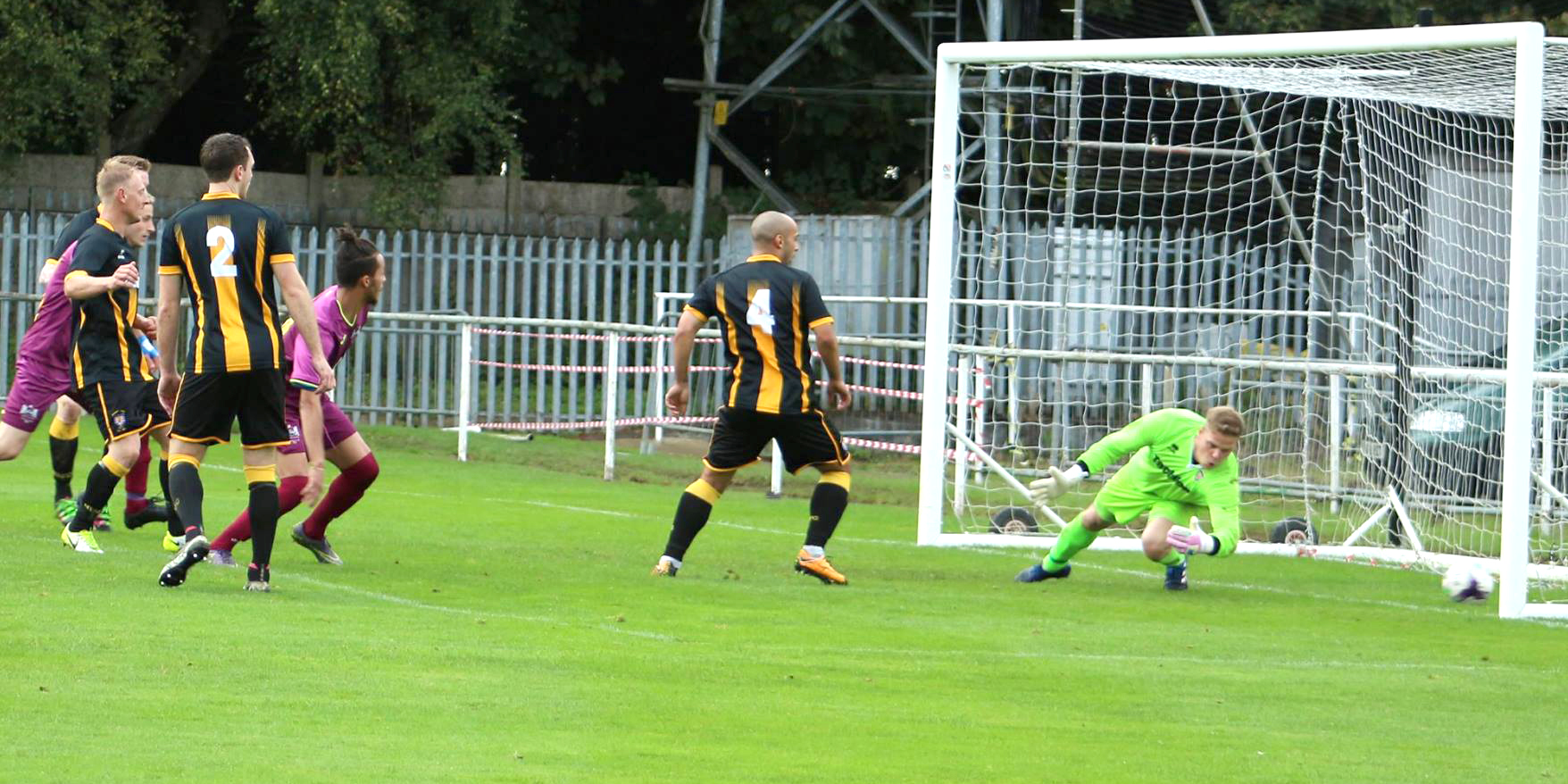 Aycliffe Offer “Pay What You Want on Non League Day” 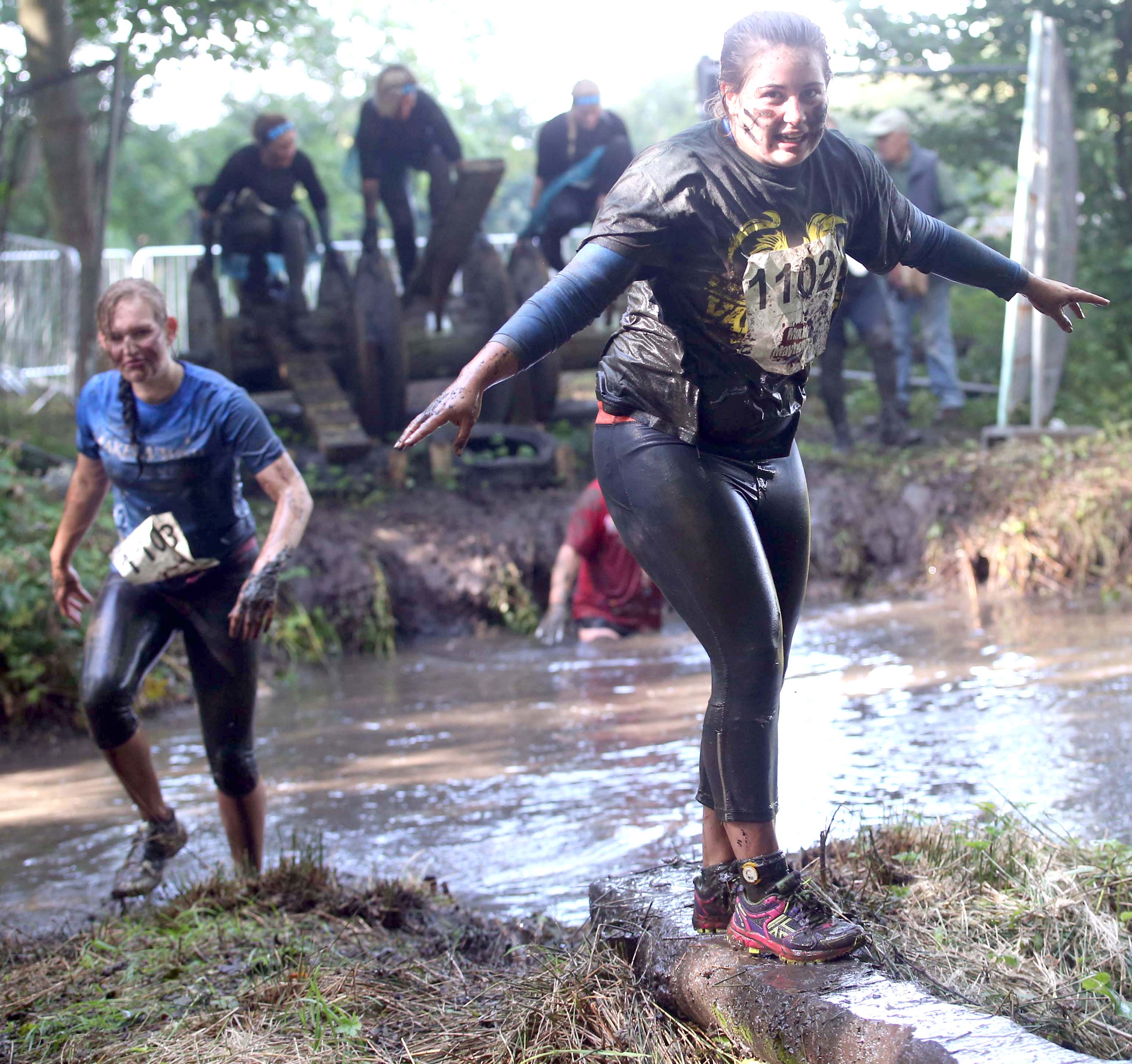