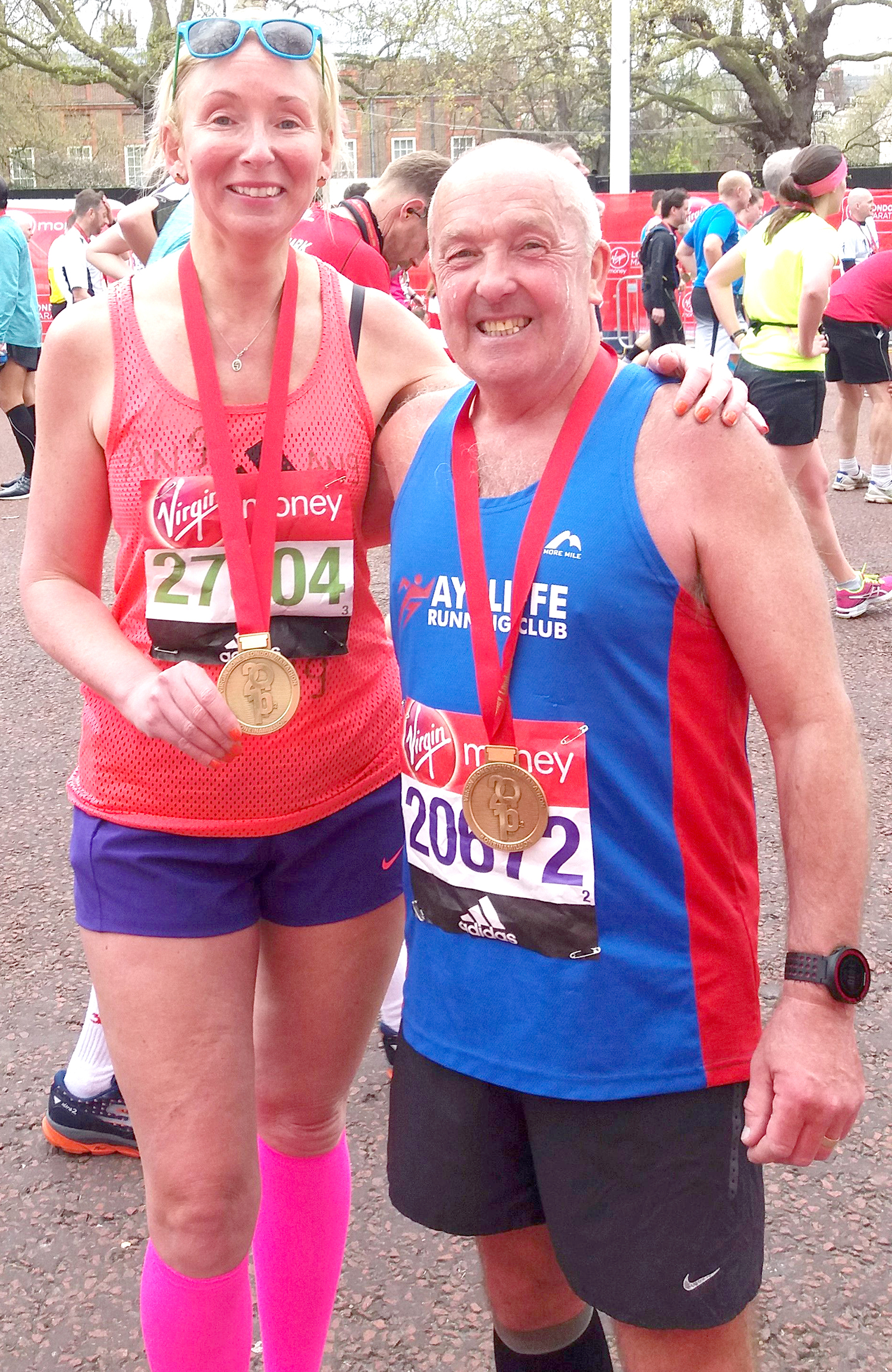 Four runners from Aycliffe Running Club participated in this year’s London Marathon on 24 April, with one runner setting a new club record.
After months of training on the roads round Aycliffe, Rob Nicholson, Angela Barrett, Tracey Surtees and Mick Brunskill set out on the London Marathon.
Tracey was first home for the club in a very impressive time of 03.26.56. This set a new senior female record for the club. Next came Angela with a speedy time of 04.00.50. She was closely followed by Rob, with a time of 04.06.17, who completed Manchester marathon only two weeks before. Bringing it home for the club was Mick in a time of 04.18.25.
The runners enjoyed fantastic running conditions. Barrett commented: “It was a fantastic experience that I will hold close to my heart and talk about forever – anyone who knows me knows this is absolutely true.
“I began running in March 2014 when I joined Aycliffe Running Club (ARC) and this is my second Marathon. The atmosphere, the crowds, what can I say! I even managed to get on some live footage on the BBC as I passed the Cutty Sark. I have ARC to thank for all of this and encourage anyone who wants to run to put on a pair of trainers and do it.”
Angela’s progression from new runner to marathon runner in the short space of two years shows that anybody can get involved with running. Aycliffe Running Club is open to people of all abilities.
If you are brand new to running there is a beginners group which goes out every Monday evening.
Visit www.ayclifferunningclub.org.uk to find out more. 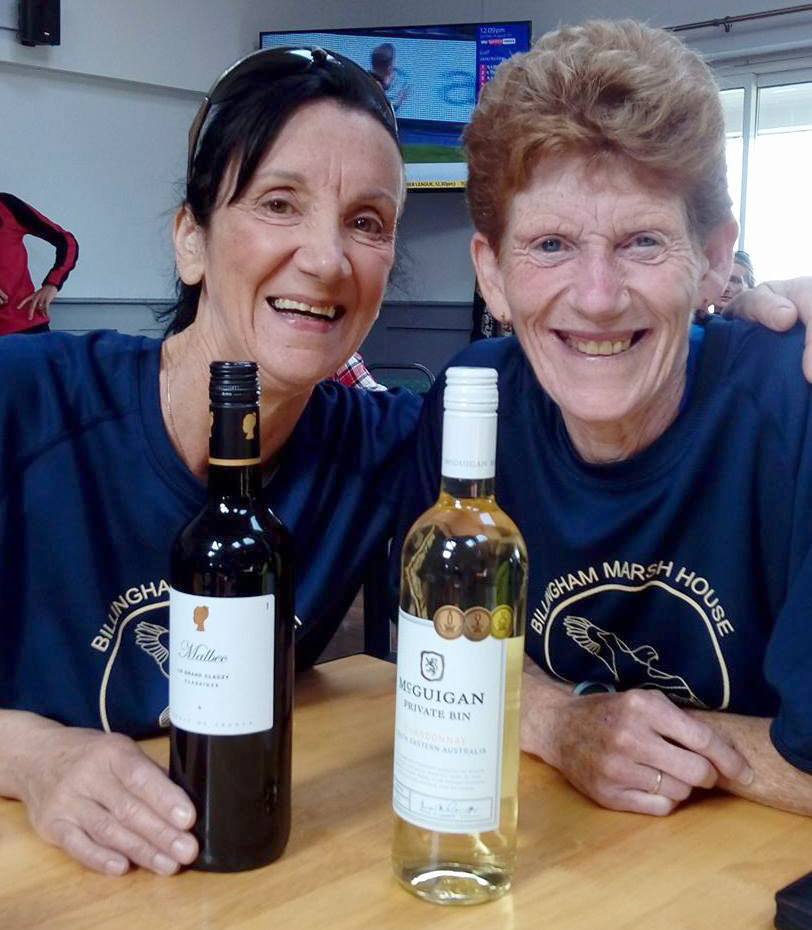 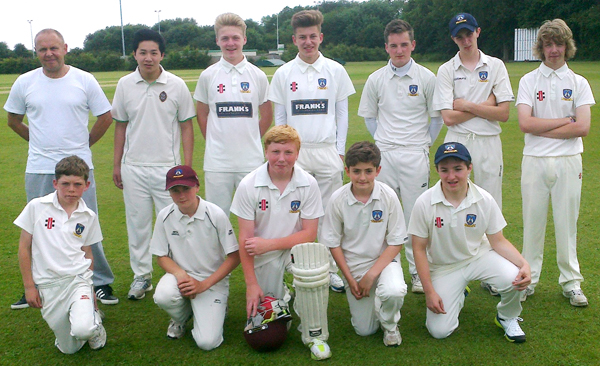 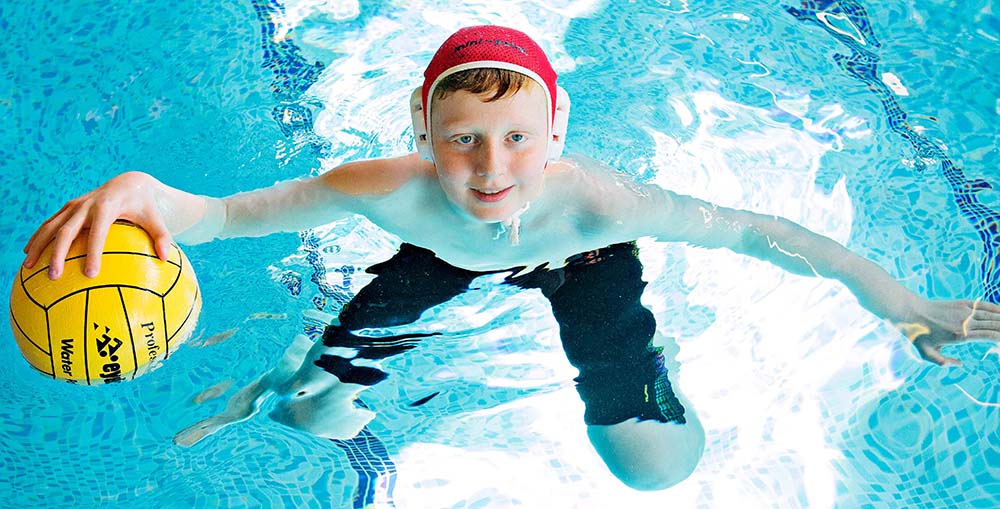 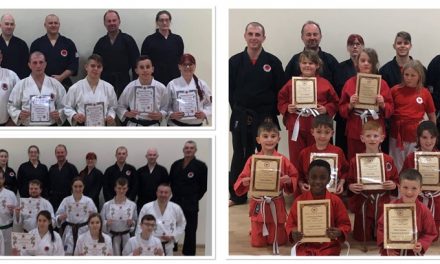