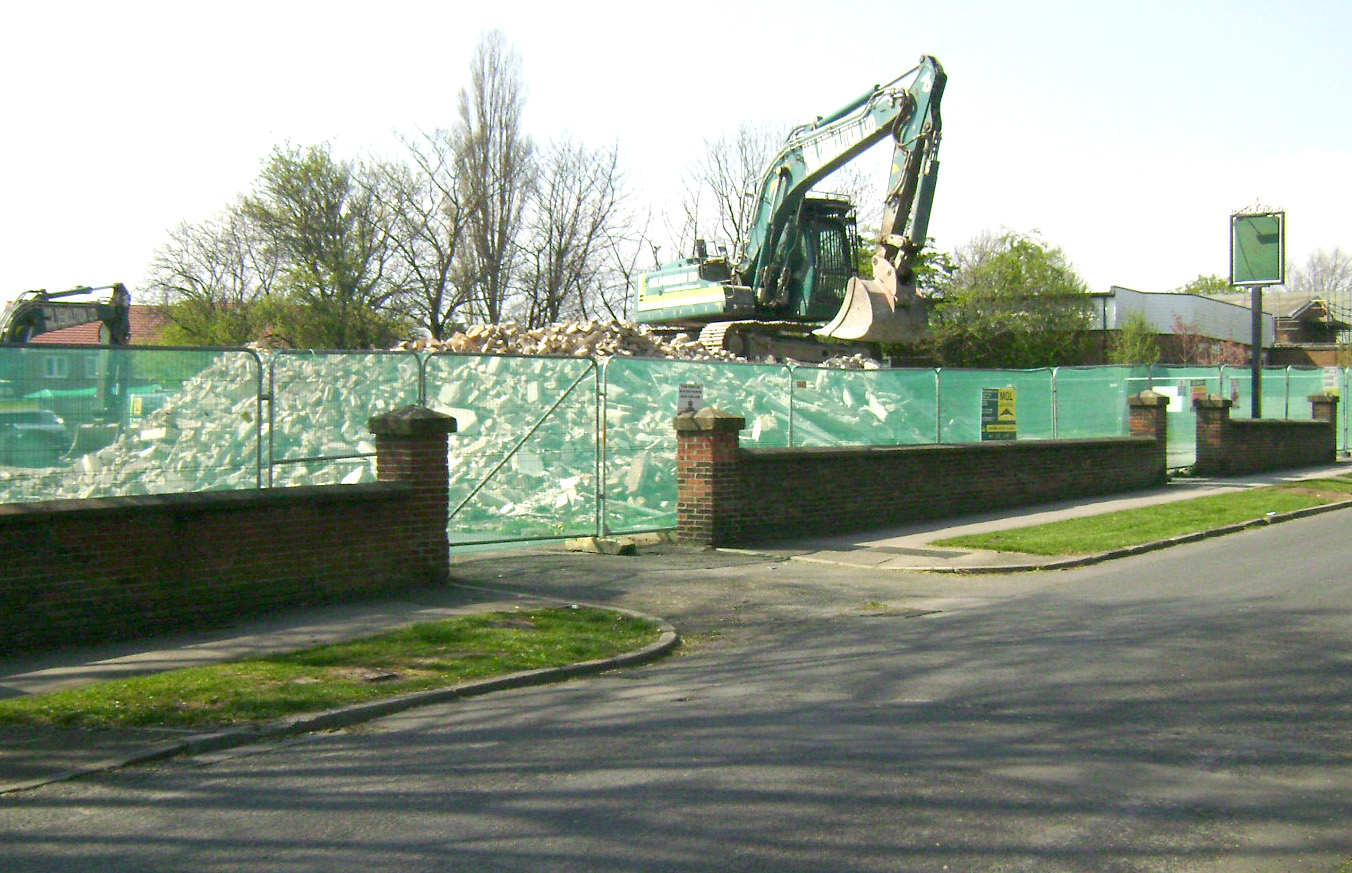 Dear Sir,
As we  grow older, perhaps we often hanker after the unreality of a past that never was. A feeling, a perception of something tangible that manifests itself in false memories of people and places.
Nevertheless, I was saddened to see the demise of the Oak Tree pub – A functional, rather than aesthetically beautiful building that is true but I lived for many years very close to it.
I was never a regular as mine was not a misspent one! But the sad sight of the grubby, bedraggled bunting – from some long forgotten celebration, draping the midriff of the building in the cold April breeze, quivering under the vulture-like crane, as it battered down the pub stirred the memories of those who watched.
My memories were of New Years Eve 1970 and also 1981 and the Royal Wedding. Then the Oak Tree was a vibrant venue for celebration, of such occasions, balloons, flags, singing and happy people. The Oak Tree was a hub within the community; a meeting place for regulars and the once a year drinker, alike.
Time marched on and habits changed. In general terms have we all become more insular, in as much we spend more time in our own homes? The modern world  reality is the computer, home entertainment, Facebook, Twitter and Skype with walking zombie-like people, transfixed looking down at some electronic device in their hands!
No longer the Big Club, on a Friday night; the air thick with a grey-blue smoke, hovering just beneath the ceiling as old miners coughed the coal dust away, puffing on pipes and fags.
Back then, there was hardly a spare seat to be had in the big room. Now,it is cheaper to buy alcohol at the supermarket. Now, this new reality of hard-headed economics sees the Iron Horse pub’s car park being developed for housing. Yes, that is progress and 2015 is not 1970.
But have we lost something? Something other than an old, unused, unloved building? I wonder.  I suppose this is all what Jethro Tull would call Livin’ in the Past! Makes you think though, does it not.
Derek G Atkinson,
Denham Place 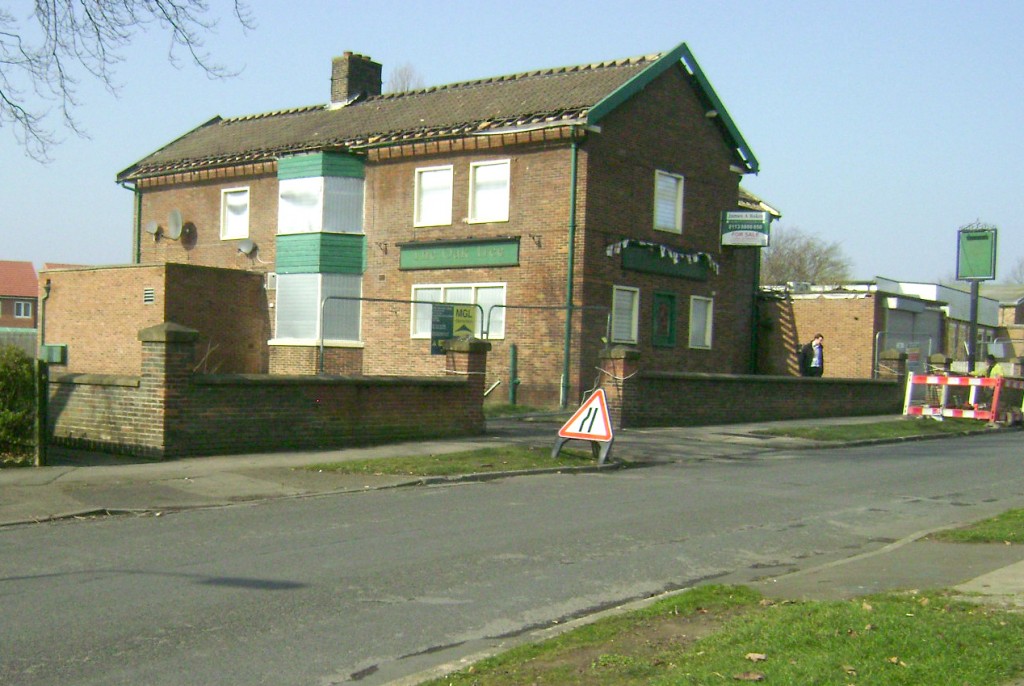 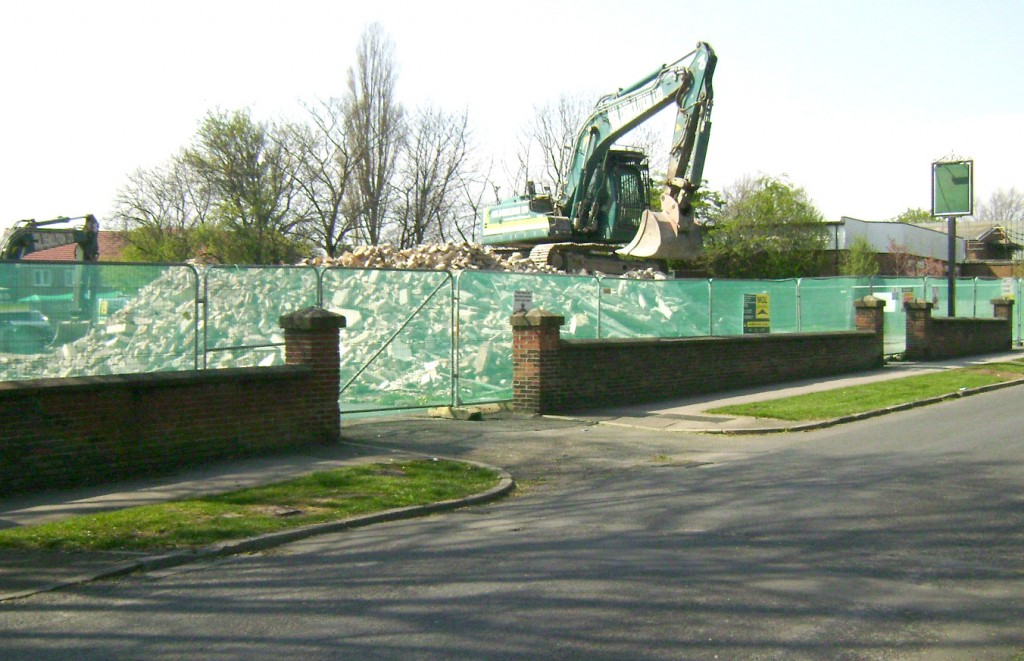 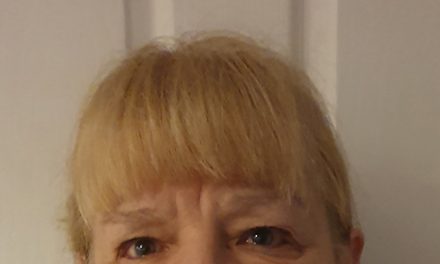 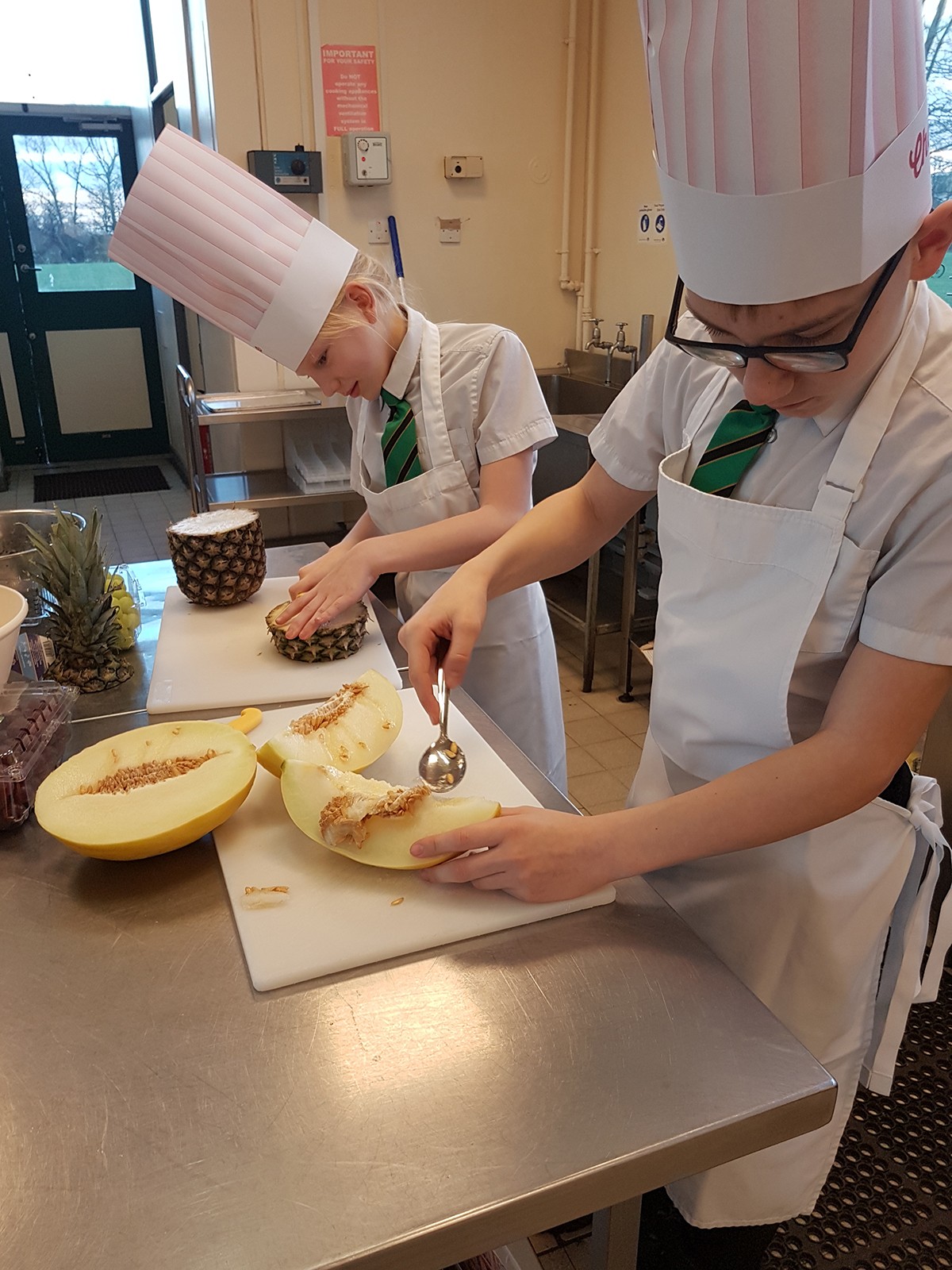 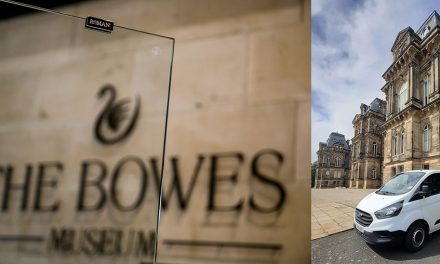