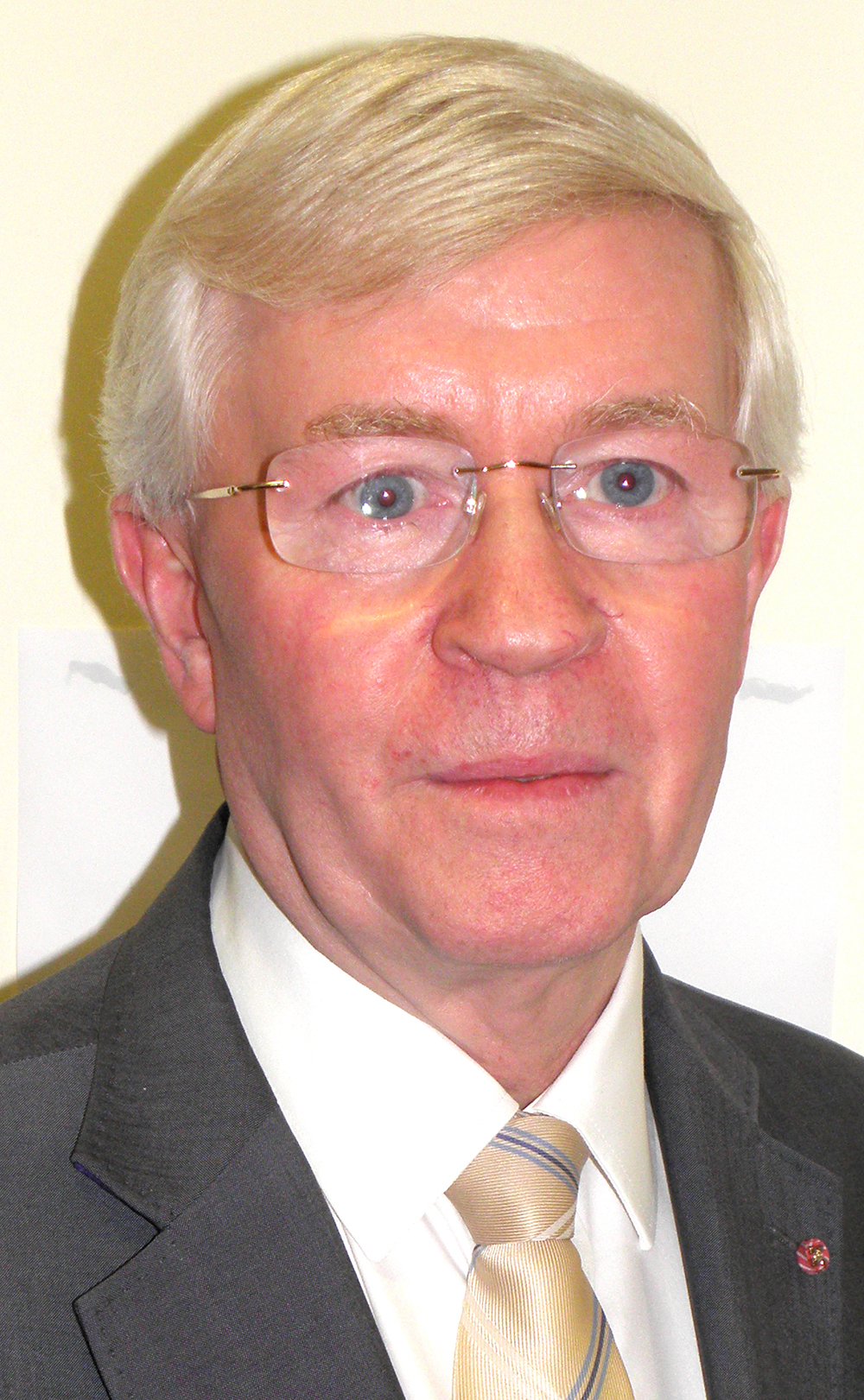 Professor Paul Keane OBE has been appointed as the Trust’s new Chairman, replacing Dr Tony Waites, whose term of office comes to an end on 28th February 2015.
Paul from Newton Aycliffe is shortly to retire after a successful career in the NHS and as the Dean of the School of Health and Social Care at Teesside University.
He is currently the North East Universities’ Nominated Governor to the Trust. In this role, he has chaired the Governors’ Quality and Healthcare Governance Committee and the Governors’ Strategy Committee and, most recently, has chaired the Clinical Reference Group, an expert panel of the Trust’s clinicians involved in informing and designing the Trust’s clinical strategy.
Paul joined the NHS in 1966 and worked in a variety of care settings, including a six month secondment with the Overseas Development Administration to the Island of St Helena. He has also advised and helped to implement new healthcare programmes in many countries worldwide. He took up teaching in the late 1970s and progressed into management, becoming Director of the Durham College of Health in 1989 when he moved to live in newton Aycliffe.
Paul was born in Galway, Ireland and previously resided with his wife Brid in Derby and York. They have a daughter, Michelle and two Grandsons.
Paul enjoys walking, golf and worldwide travel.
He transferred to Teesside University in 1995 and became Dean of the School of Health and Social Care in 2000. Under his leadership, the School has grown from 3000 to over 14000 students, and is renowned for the excellence of its teaching, research and employer engagement.
Paul was appointed Professor in 2004 in recognition of his professional and academic leadership, and received an OBE in the 2010 New Year Honours list for services to healthcare.
On his appointment, Paul said, “I am delighted and honoured to be appointed as Chairman of this Trust. I appreciate that it will be a demanding responsibility in the current climate, but I am looking forward to working with all employees in the organisation to ensure we deliver the best quality care to the population we serve”.
Newton News congratulates Paul on his appointment wishing him every success as Chairman. 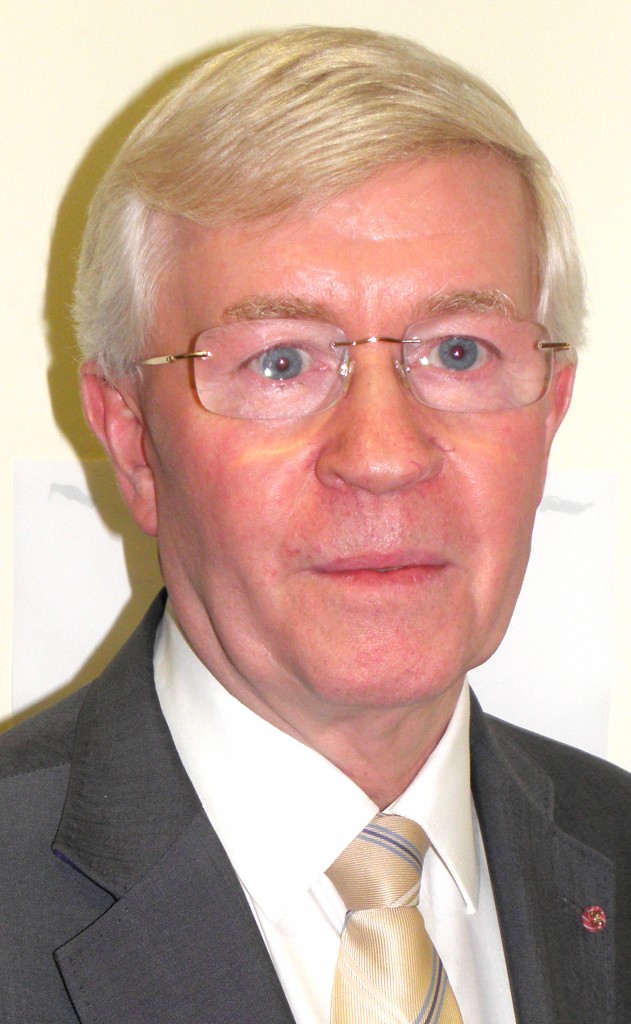 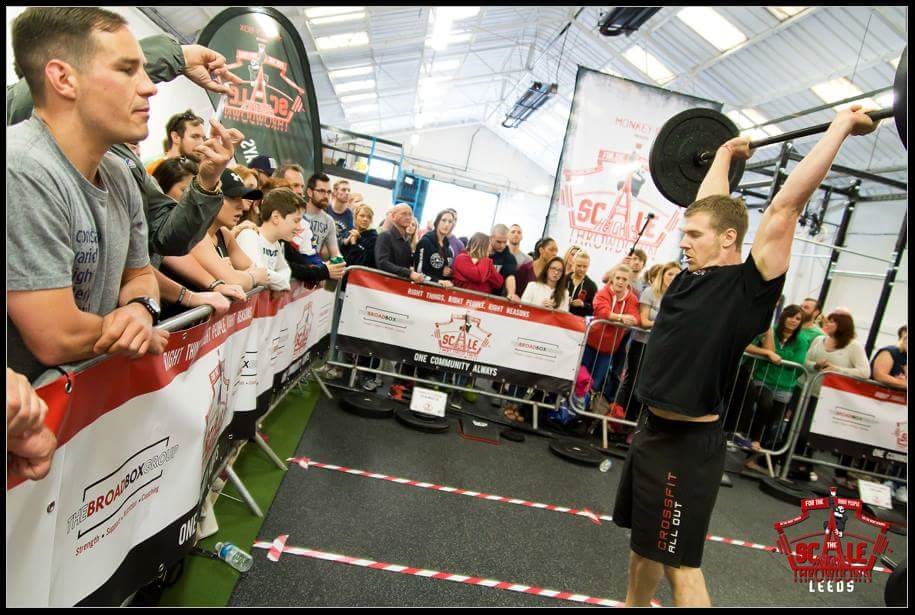 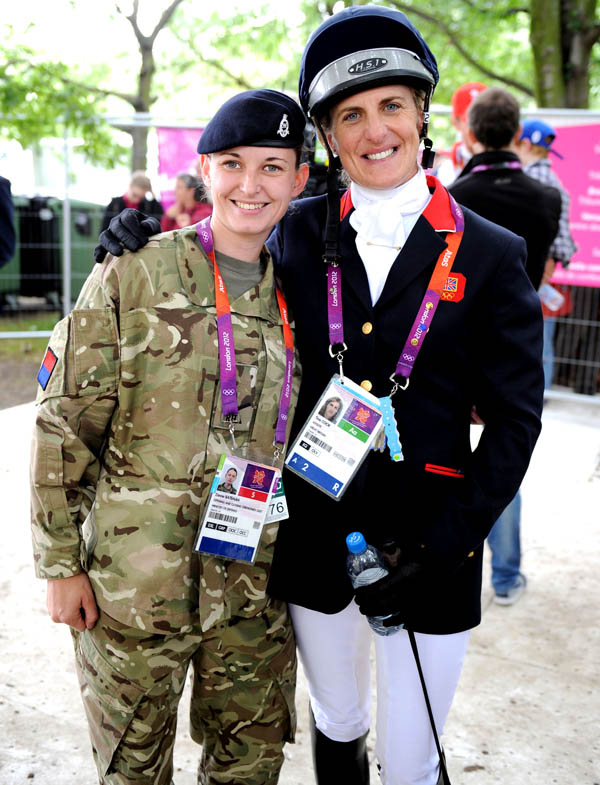 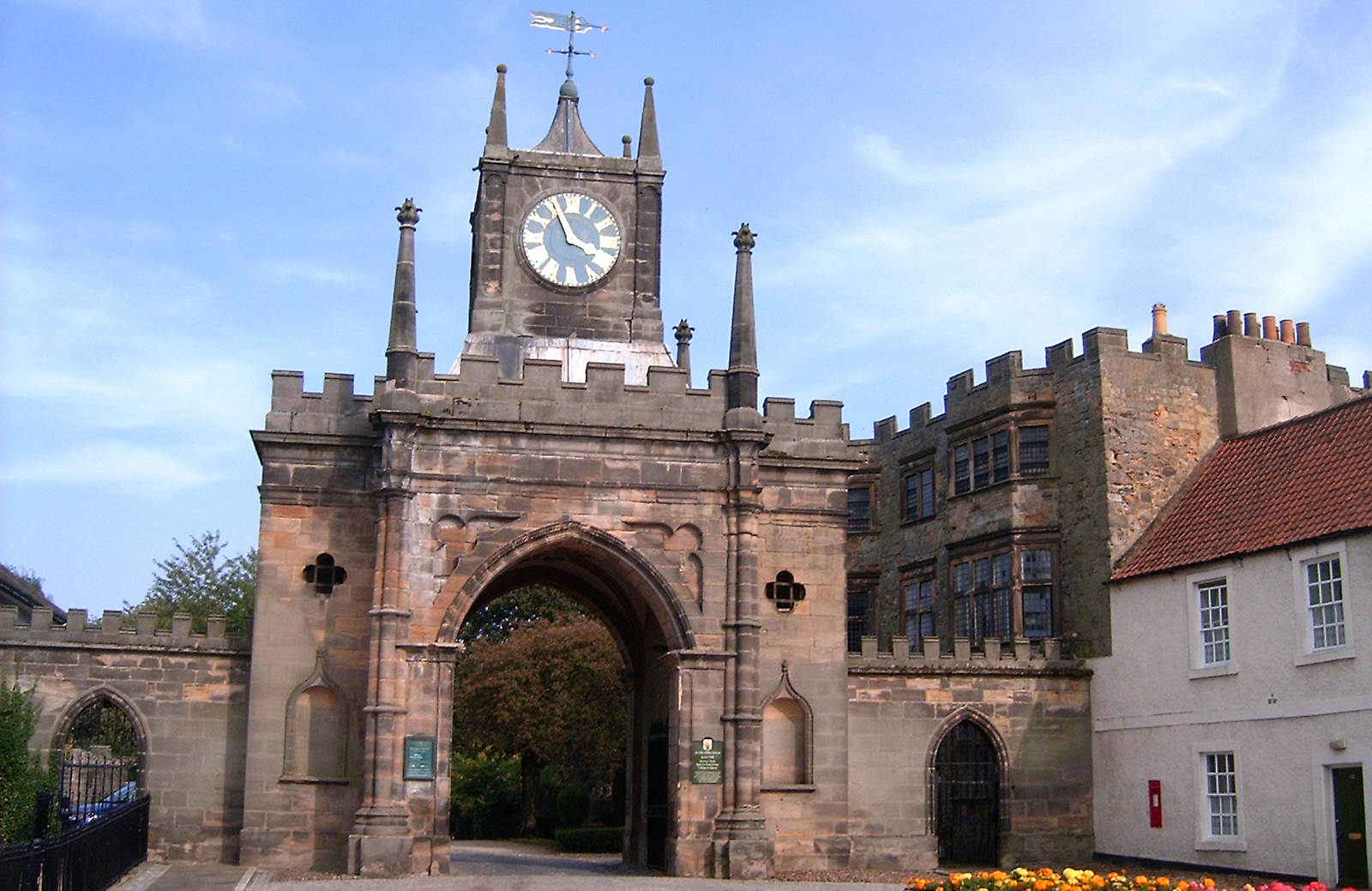 Afternoon Tea for Kids at the Castle 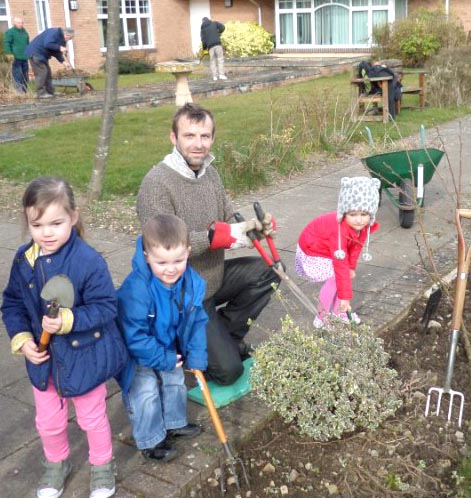 Get Growing at the Big PCP Dig