Newton Aycliffe residents have been doing their bit for charity by donating unwanted pairs of glasses to people in the developing world.
The town’s Specsavers store has received more than 1500 pairs of glasses in the last year and the donations are still rolling in. The old or unwanted specs are recycled by Vision Aid Overseas, a charity which specialises in providing eyecare for those in poverty-stricken countries around the world. The money made from recycling the glasses is then used to fund the charity’s work.
Since its inception in 1987, the UK-based charity has helped more than one million people in the developing world.
Fiona Curtis, Director of Specsavers in Newton Aycliffe says: ‘We would really like to thank the public for being so generous with their donations.
‘Vision Aid Overseas is a fantastic organisation and we would love to continue to support the charity with the help of the community. We would like to encourage anyone with old glasses to drop them off at our in-store collection point.’
Vision Aid Overseas works in Africa to transform access to eyecare services and is part of the Vision 2020 initiative to eliminate avoidable blindness by 2020.
Since 2003 Specsavers stores have collected and recycled more than a quarter of a million glasses for the charity, and have raised over £550,000. As part of its work with Vision Aid Overseas, Specsavers has made a significant commitment to improving eyecare provision in Zambia. Previously there had been very limited provision for the one in four Zambians who desperately require it, with just a handful of qualified optometrists serving the 12million population.
Last winter saw the official opening of the country’s first optometry training centre by Dame Mary Perkins, Vision Aid Overseas’ Ambassador for Zambia. The Chainama College in the capital city of Lusaka is a clinical facility where students gain valuable experience working with patients. 24 are currently training to become qualified optometrists. Specsavers has set a target to fund vision centres in the country’s eight further provinces, with four of these now open. 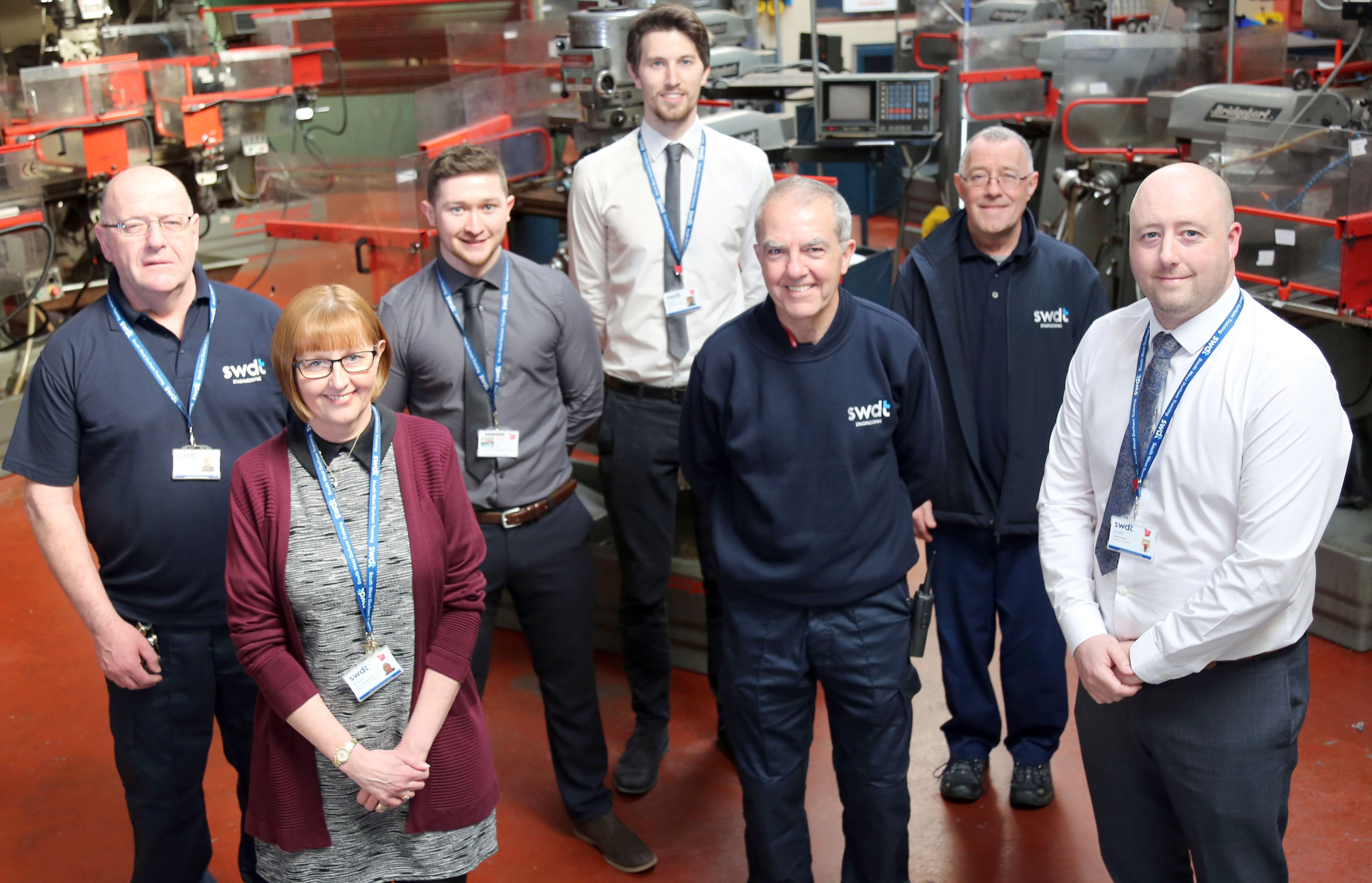 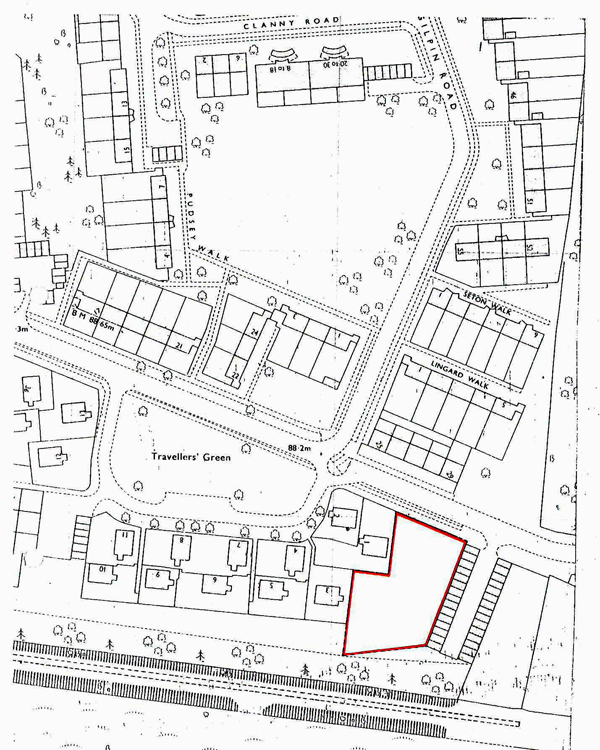 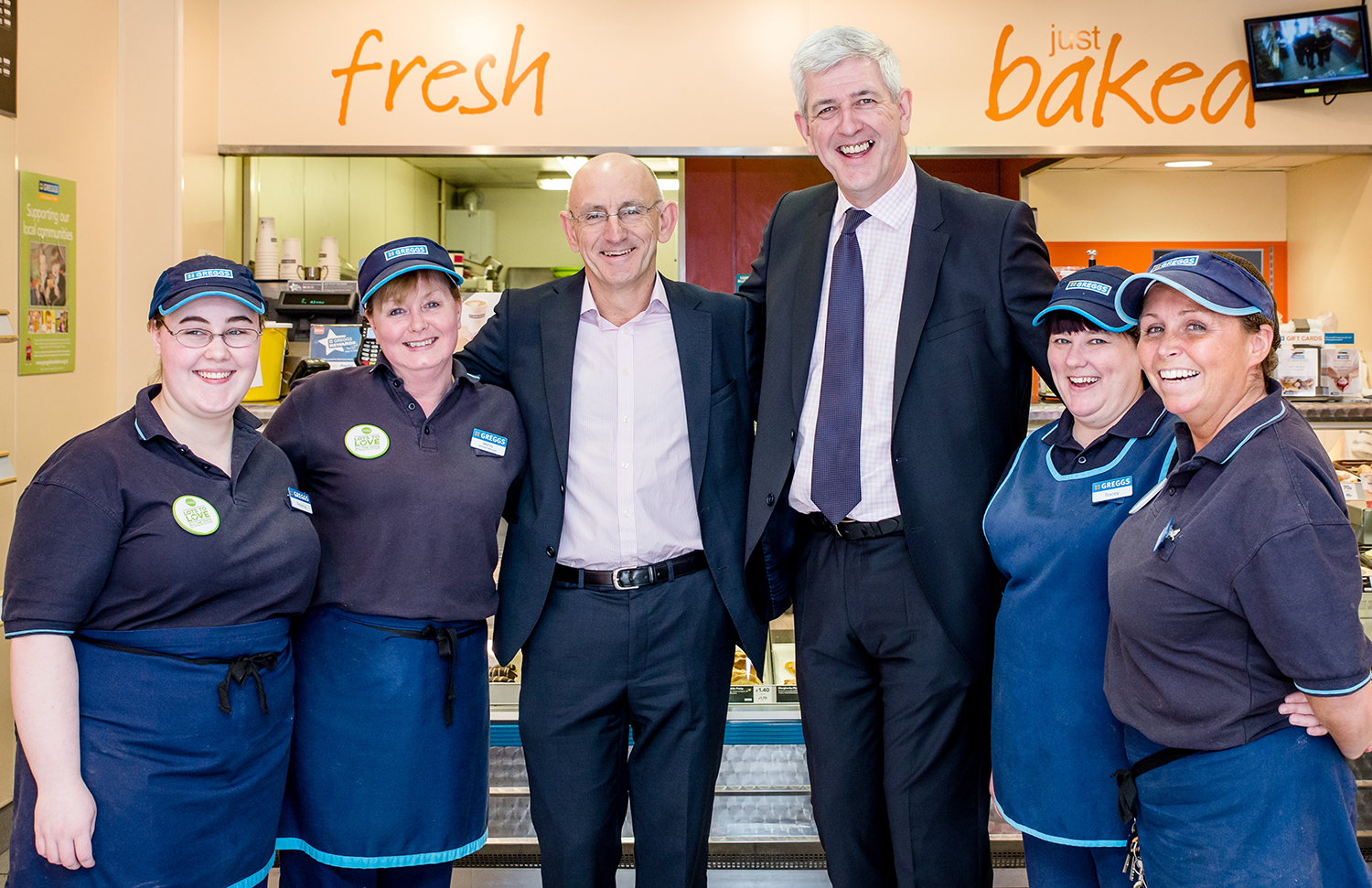 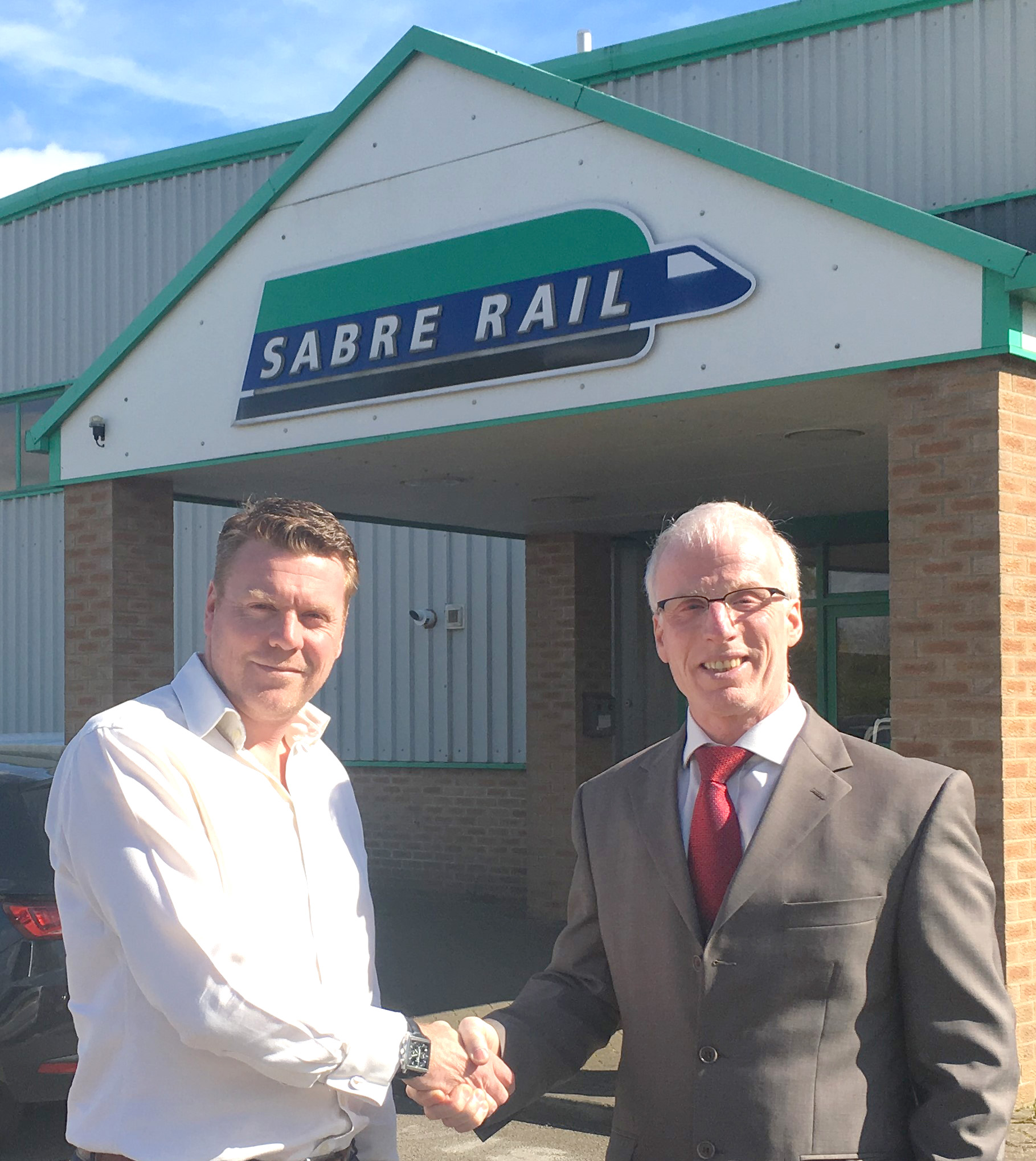