Aycliffe Hinch their way Towards Survival

A stunning sixth-minute strike from the former Stockton Town midfielder was the only goal of the game as the Newtonians marked Paul Broom’s club-record 150th appearance with a vital three-points.

It was Hinchley’s third goal for the club and second against the Synners. He headed a dramatic stoppage-time equaliser at Moore Lane Park back in October, but this strike came much earlier.

Only six minutes had passed when he received the ball from right-back Stephen Gibson on the edge of the area and the midfielder – who replaced Fred Woodhouse in the starting line-up as Allan Oliver chose to utilise a three-man midfield – curled a brilliant effort into the top corner to give Aycliffe the lead.

The conditions were terrible – bitterly cold with a strong wind affecting both side’s rhythm – but Martin Young used the conditions to his advantage as he let fly from 30 yards but his effort dipped narrowly over the crossbar.

Aycliffe’s strong start continued in the 10th minute as Danny Earl’s knock down found Danny Lambert but the winger’s half-volley was well saved by Tim Griffiths.

Earl had a glorious chance to extend the lead against his former club on the stroke of half-time. He robbed possession from Paul Johnson on the edge of the area but blazed his shot over the bar.

Synners improved after the break and were denied a 52nd-minute equaliser by a terrific block from Josh Knox. Nathan Jameson found Nathan Porritt in the area  and the former Middlesbrough man steered the ball towards goal only for Knox – deputising in defence for the suspended Darren Craddock – to prevent the equaliser with a last-gasp challenge.

Then former Newtonian Nathan Wilson was released through on goal but his attempted chip was well saved by Scott Pocklington.

Synners wanted a penalty after the hour-mark as Aidan Cattermole tangled with Gibson, but the referee waved away the appeals and Aycliffe avoided conceding a spot-kick for the fourth consecutive game.

Aycliffe were put under severe pressure but the defence – marshalled superbly by John Close and Knox – stood firm. The last chance fell to defender David Abel but his effort was blocked by Knox.

The victory was greeted by delight by the travelling Newtonians, and these celebrations grew louder when news reached the ground that Billingham Town had lost to South Shields, meaning the gap to the bottom three was extended back to five points. 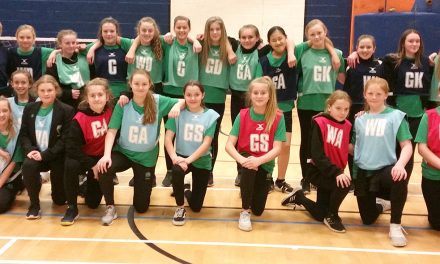 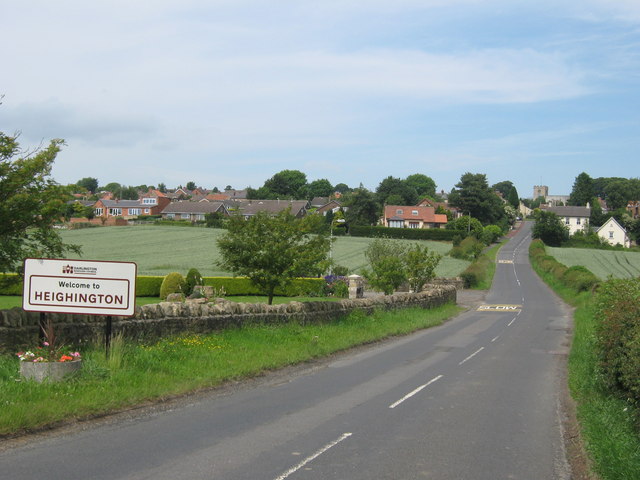