The atrocious weather has put paid to a popular eagerly-awaited Fun Day in Newton Aycliffe this weekend.
Newton Aycliffe FC’s summer extravaganza was due to take place at the club’s Moore Lane Park ground, at Aycliffe Sports Club, this Sunday.
But after heavy rainfall in the last few days, and with Durham County Council issuing a severe weather warning for the weekend, the club have reluctantly decided to re-schedule the Fun Day for Sunday 19th August (11am-3pm).
Organiser Barry Waters said: “It’s with great regret that we’ve had to postpone the Fun Day, we were expecting hundreds of people to come through the gates so we’re as disappointed as anyone.
“But common sense must prevail – the rainfall in the last few days is followed by a severe weather warning for the weekend will make it difficult and put people off going.
“I’d like to thank everyone who has helped, particularly Newton Press who printed our flyers and advertised the event free of charge.
“We’ve re-arranged it for later in August and, touch wood, we might get some decent summer weather by then.” 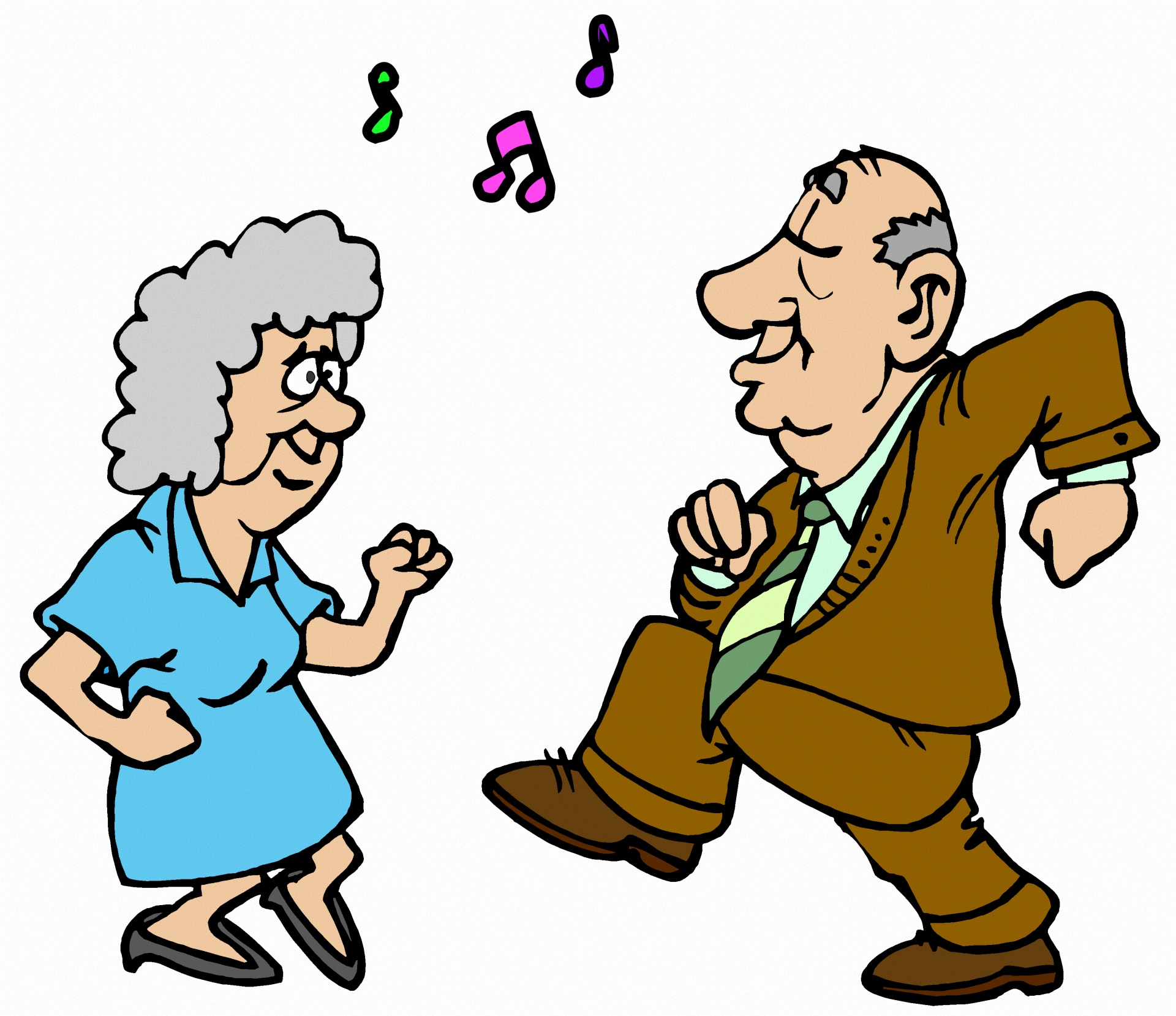 Over 65’s ‘Falling on Your Feet’ Dance Classes 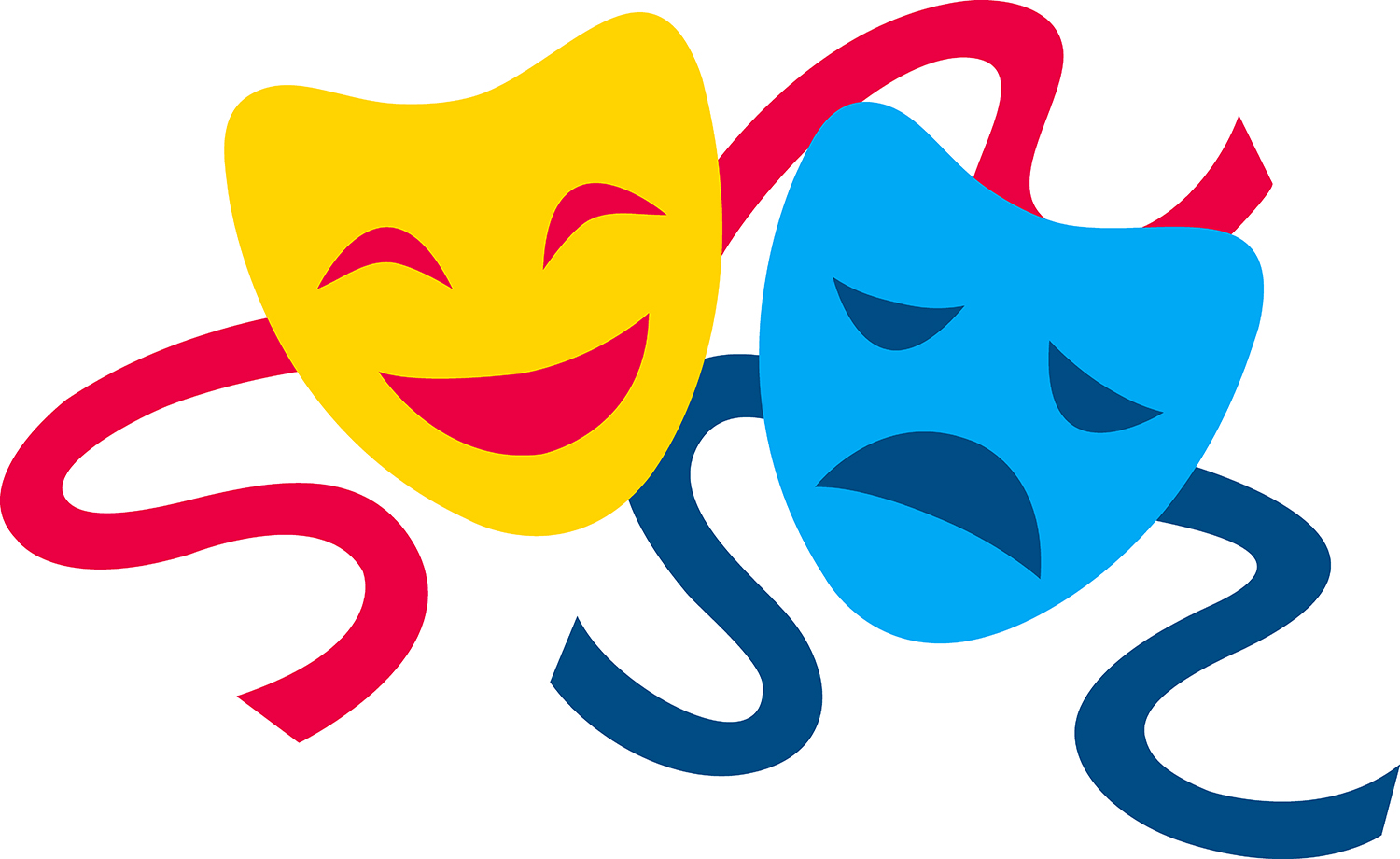 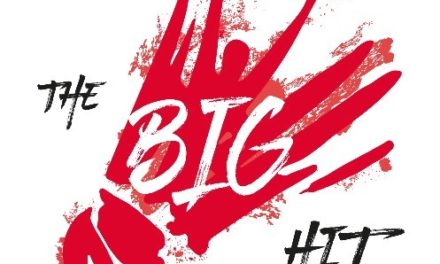