Newton Aycliffe recovered from the loss of top scorer Danny Earl to extend their unbeaten start at home to the campaign. A dramatic 2-1 victory over Sunderland RCA was followed by a hard-fought 1-1 draw with in-form Consett to move the Royal Blues up to ninth in the Northern League Division One table.
Allan Oliver’s men have yet to be beaten at Moore Lane Park in the league in their six outings during this season, though have seen Earl depart for high-flying Marske United.
That had not seemed the case when Sunderland RCA – still in the first division after receiving a reprieve despite finishing in the bottom three last year – led 1-0 with 15 minutes left.
Former Aycliffe striker Gavin Barton had given them the lead shortly before half time.
The Newtonians had struggled to get any rhythm into their game and it wasn’t until the 65th minute that they created a serious opening; Danny Mellanby’s threading through a ball to releases Jamie Owens but the former Shildon man saw his effort desperately cleared off the line by Wayne Henderson.
But 10 minutes later the hosts were level. Martin Young’s header was cleared off the line by Barton but the midfielder regained possession and picked out Owens at the back post who nodded in from close range.
There was only likely to be one winner from then on. Daniel Lambert was denied by Peter Jameson, the visiting goalkeeper getting down brilliantly to turn a fierce drive away for a corner.
But there was no stopping the winger in the 85th minute. Lambert evaded two challenges with ease before unleashing a fizzing left-footed shot into the far corner – a goal worthy of winning any game.
Consett’s trip on Saturday was always going to be a tough ask. They had scored 17 goals as they won three and drew one of their preceding four league games.
The visitors started the better of the two sides and took just 10 minutes to open the scoring. A long ball caught out Stephen Salvin and Luke Sullivan tucked the ball past Gareth Young in the Aycliffe goal.
Nathan Jameson should have made it two soon after but could not find the target when in acres of space on the edge of the area.
Owens got the hosts back on level terms just after the half-hour mark. Having seen a curling effort drift just wide minutes earlier, the former Shildon man was on hand to force the ball home after Lambert’s shot had been parried by visiting goalkeeper.
It was the Royal Blues who appeared the likelier to go on and win the game in the second half as they created the better chances.
Lambert’s cutback from the byline was cut out before Owens could tap in, before the striker steered a header narrowly wide from Stephen Gibson’s cross.
Young was then played in down the left but a covering challenge denied him just before he was about to let fly and James Oliver – who has only ever scored one goal for the club – was inches away from ending his long drought with a stunning overhead kick. 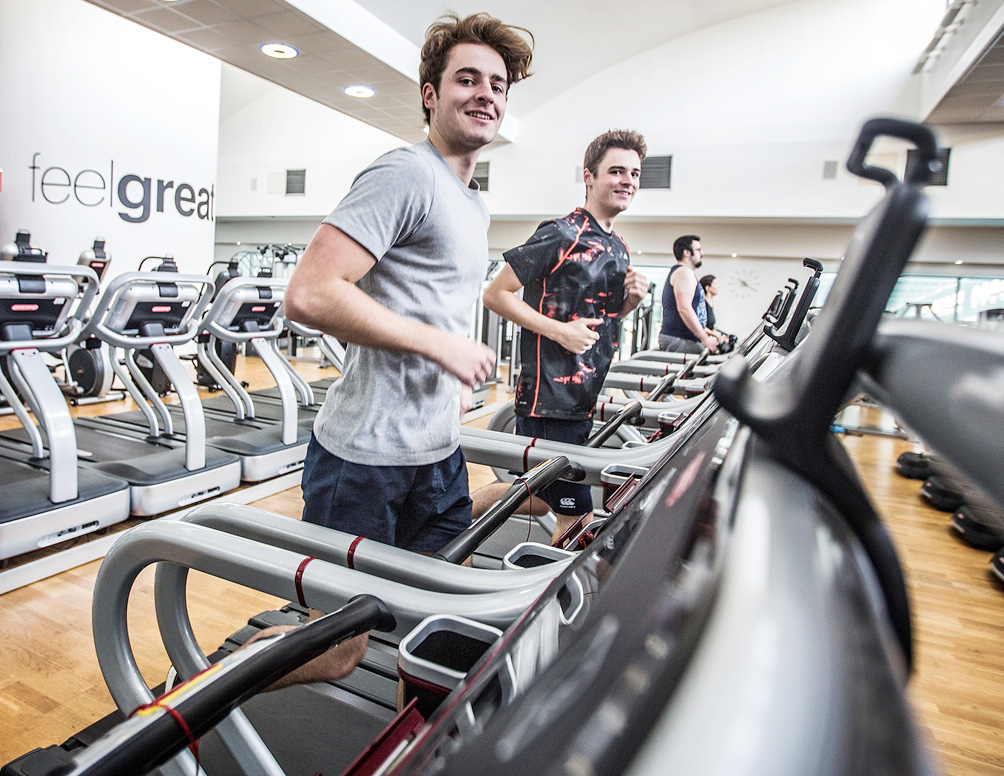 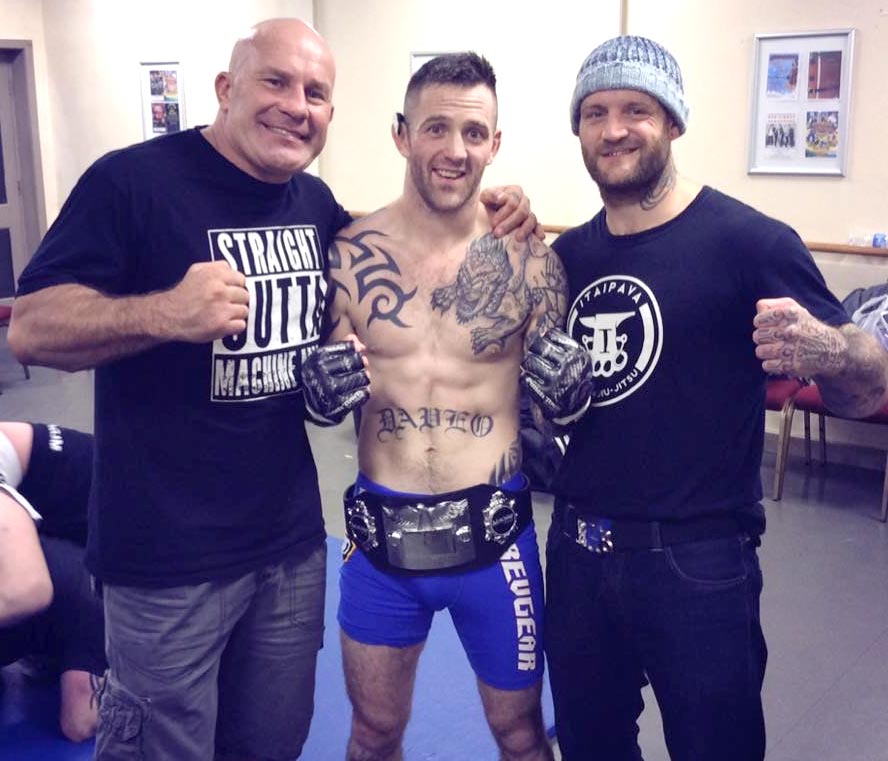