Newton Aycliffe FC are appealing for willing walkers and cyclists to take part in an emotional fundraiser for the club.

Several fans have already signed up to complete all or part of the 25-mile route from Northallerton Town FC back to Moore Lane Park on Saturday July 20th as part of the Frank Swinburne Memorial celebrations.

Frank passed away earlier this year after a short illness and the club has organised a three-tier event to remember his work and passion for the Northern League outfit.

In April 2010, Frank, along with friend Peter Allison, completed the 25-mile walk from Aycliffe to Northallerton, raising over £1000 for the football club.

The walk this time will be reversed and supporters are encouraged to participate in any fashion, with staggered starting points to suit capabilities, while jogging or cycling the route is also an option.

Information packs detailing the event have been produced for interested parties, and people are asked to contact Paul McGeary on 07703732342 or email aycliffefc@hotmail.co.uk to request packs.

Following the walk, Aycliffe will host Northallerton Town in the Frank Swinburne Memorial Trophy as part of their pre-season preparations, with the game kicking off at 3pm. Proceeds from the game will be donated to a charity of the Swinburne family’s choice.

The walk and the football match has generously been sponsored by Herbalife and further details can be found on their website www.healthynewyou.co.uk

And following the match, a barbeque will be available for supporters at the Sports Club, with everyone welcome to complete what is hoped will be a memorable day.

Meanwhile, boss Allan Oliver has made his first signing of the summer as Billingham Town player of the year Dan Molyneux has been snapped up to replace Bishop Auckland-bound Scott Pocklington in goal.

– Newton Aycliffe FC are welcoming supporters to join them on their pre-season travels to South Yorkshire as they visit North East Counties outfit Athersley Recreation on Saturday 13th July.

The squad will travel by coach, leaving the Sports Club at 10am, returning around 9.30pm, and seats are available for the return journey, priced at just £10.

The game in Barnsley kicks off at 2pm, with Aycliffe’s youth team taking on their Athersley counterparts in a game kicking off at 3pm. 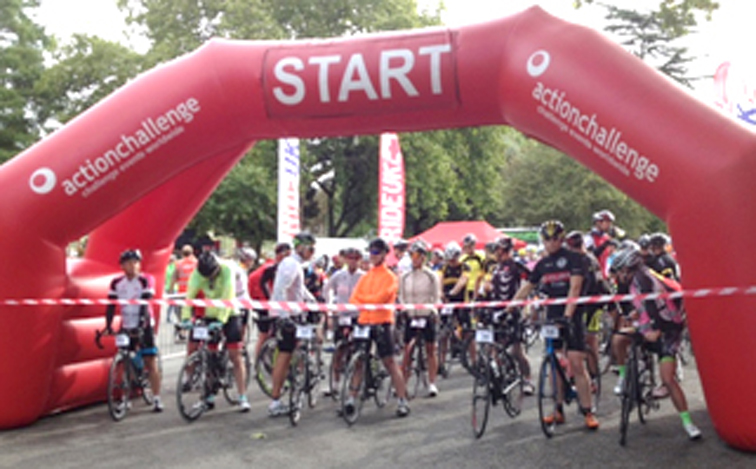 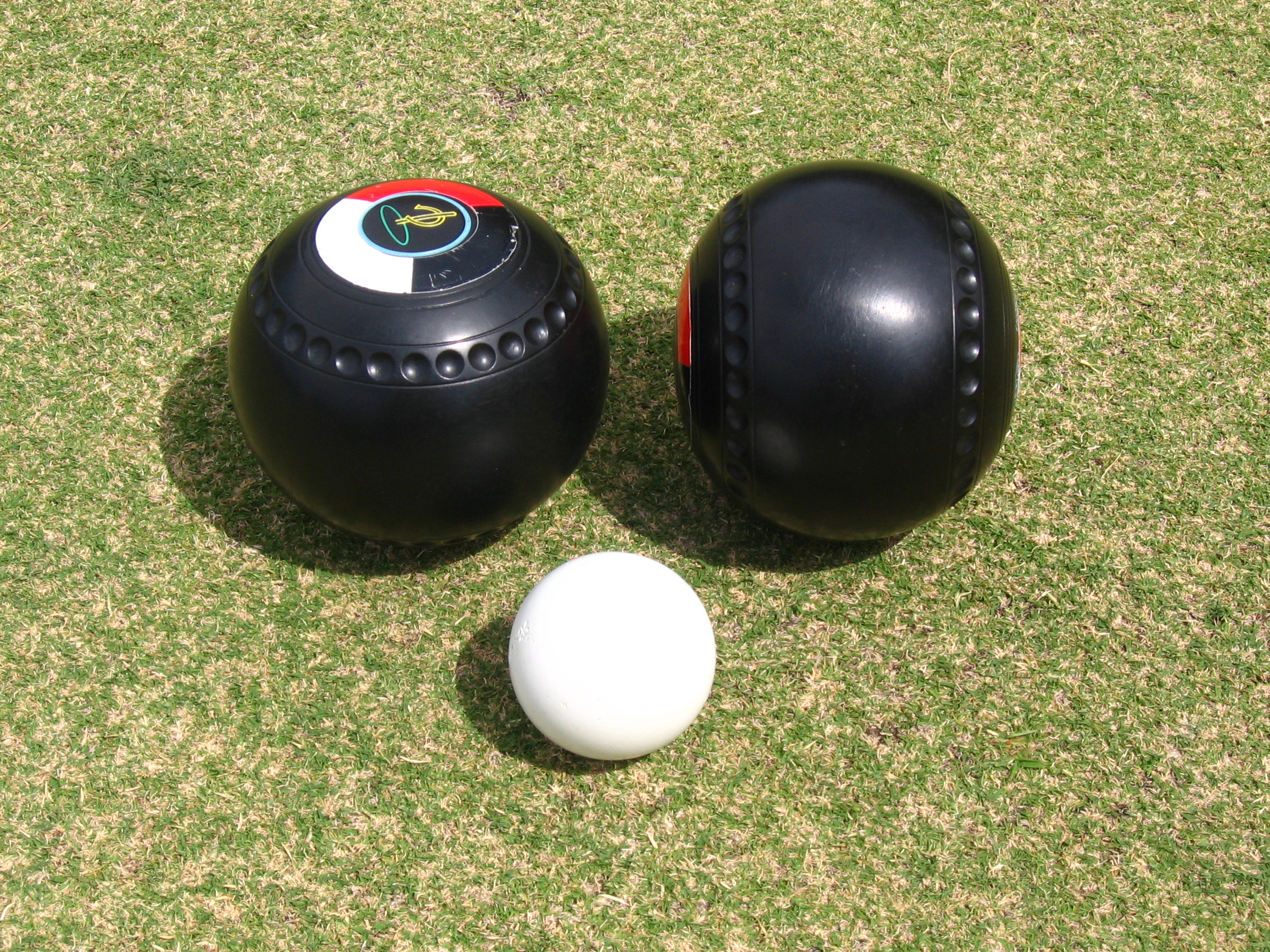