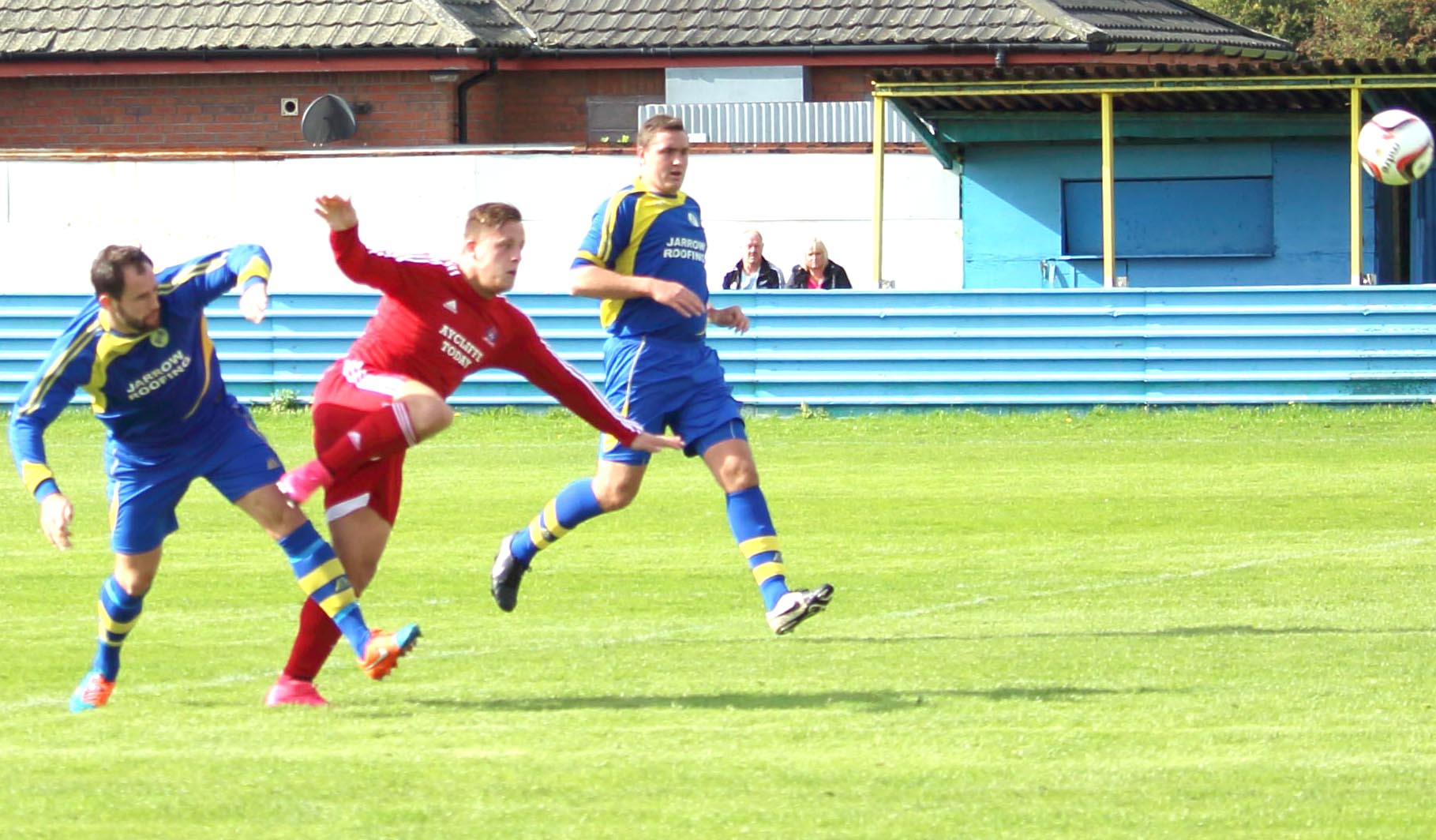 Newton Aycliffe have a trip to Brighouse Town this weekend in the First Qualifying Round of the FA Cup. This is the first time in their history Aycliffe have made it past the preliminary stages of the competition.
Brighouse play one league higher than Aycliffe but were taken to a replay by Atherton Collieries who play at the same level as Aycliffe in the North West league. After comfortable victories against Nelson and Morpeth the visitors feel they have a good chance of causing an upset in Yorkshire.
However, after a tremendous start to the season Aycliffe came down to earth with a bump at Jarrow Roofing. Despite leading 2-1 after the first quarter of an hour Aycliffe lost the game 6-2. Aycliffe went behind on 9mins, equalised on 11 and took the lead on 12 minutes. It was all downhill from there unfortunately with the Roofing attack proving too strong. Lewis Teasdale in particular scoring four goals.
With the score at 5-2 Aycliffe lost striker Matty Moffat to injury just before half time. Aycliffe played better in the second half with sub Mark Stephenson bringing some stability to the centre of midfield, but there was no way back for the visitors and the home side added a sixth in the last minute.
The performance at Jarrow Roofing was a major disappointment coming only a few days after a good victory at Bishop Auckland. Aycliffe won that game 2-0 with goals from Alex Kitchen & Zak Boagey.
That win brought Aycliffe FC to 10 points, achieving double figures many weeks ahead of the same time last season. Most of these points have come on the road as Aycliffe haven’t played a league game at Moore Lane since the opening day of the season. Their second game comes on Tuesday 8 September against Consett before the trip to Brighouse on Saturday 12th. 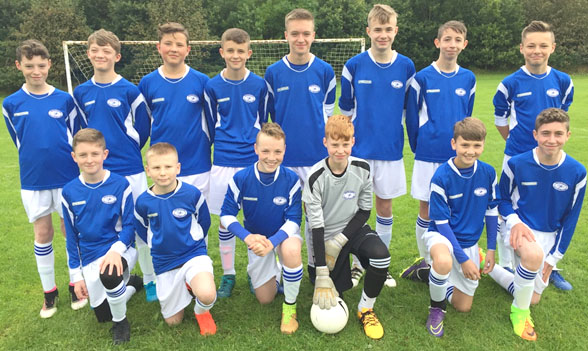 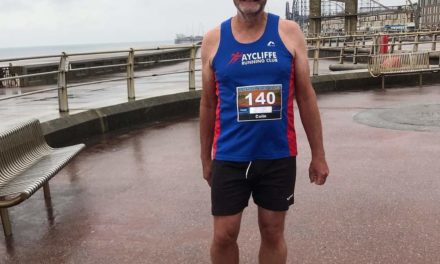 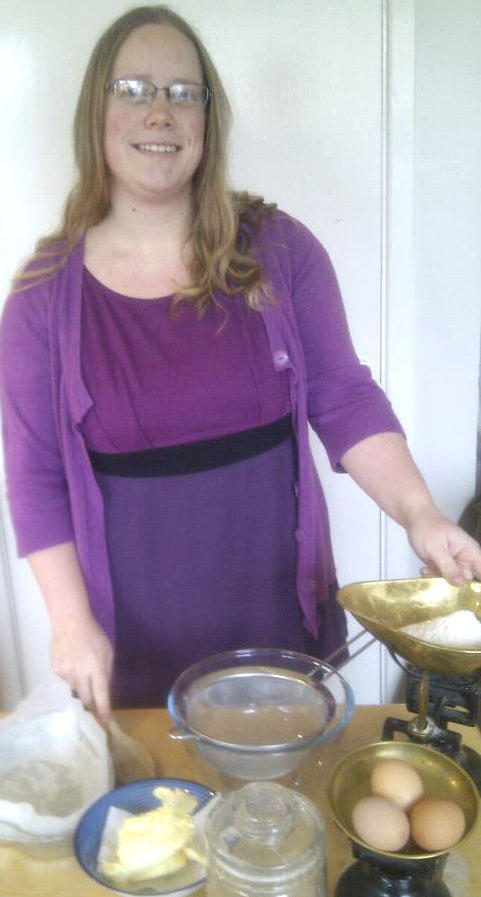 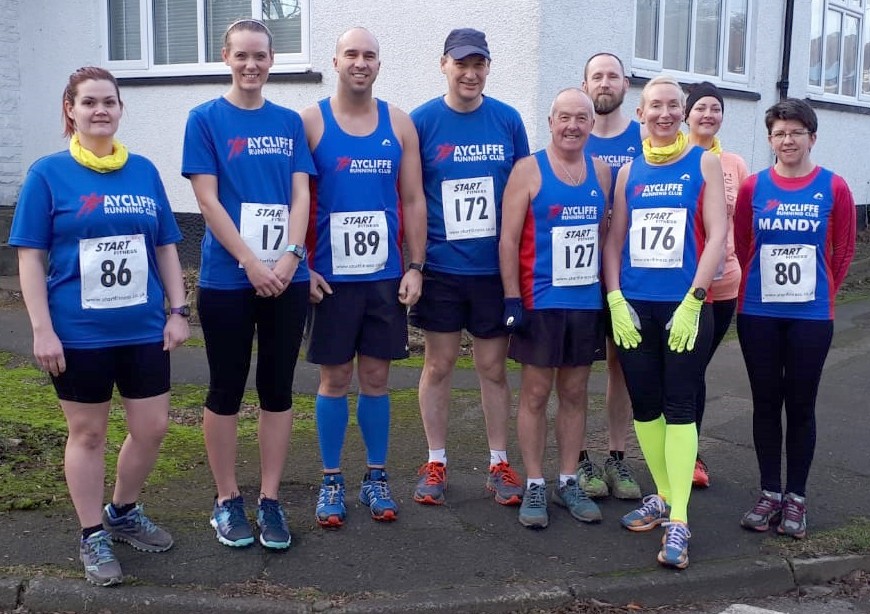