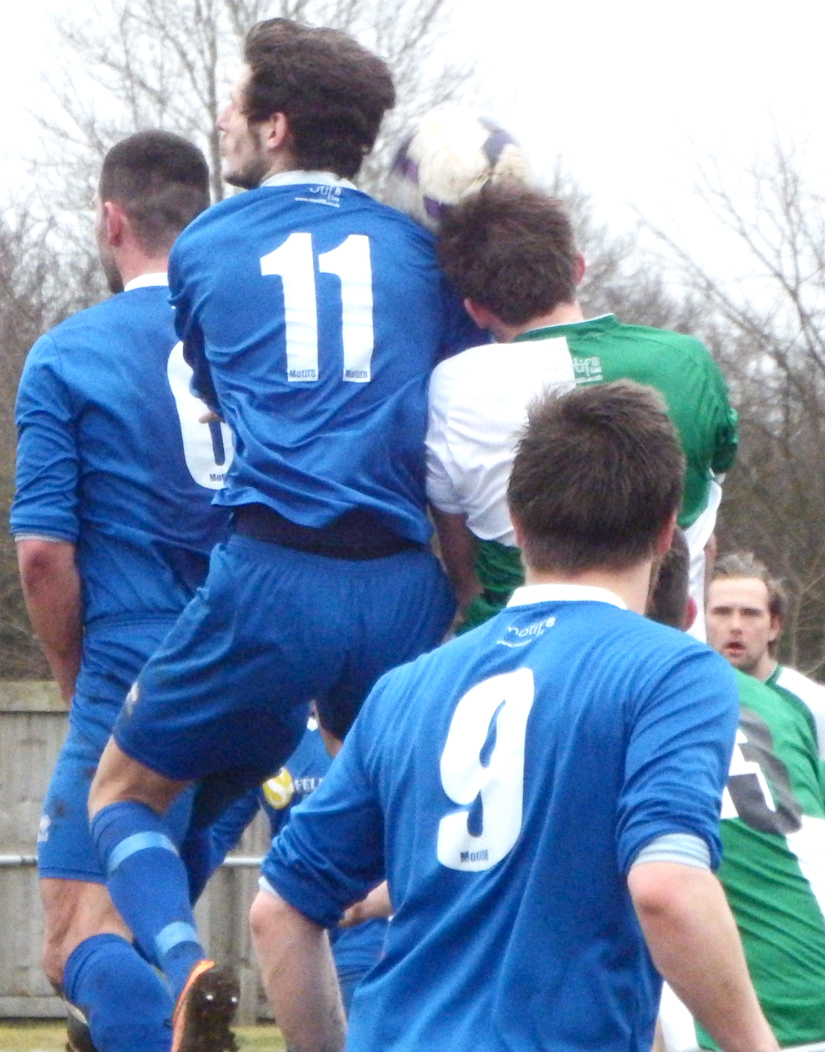 Last week Newton Aycliffe Football Club hosted Sunderland RCA and Billingham Synthonia when we played two home league games inside a week.
On Tuesday evening NAFC started off well against Sunderland RCA with two corners inside five minutes. The first shot of the match came within 10 minutes when Martin Young shot wide.
The next 30 minutes saw NAFC kicking the ball high up the pitch, however, the RCA defence were always there to clear any danger.
RCA did hit the woodwork with a Callen shot.
Seconds before the half-time whistle Jordan Laidler took a corner which Mark Stephenson headed just wide.
Within 10 minutes of the re-start RCA went ahead with a Megran goal. Megran capitalised when NAFC failed to clear the ball from a goalmouth flurry.
Aycliffe’s best chance in the second half came from Richie Archie who shot way over the cross bar towards the Gretna. Result – Aycliffe 0-1 Sunderland RCA.
On Saturday, Aycliffe hosted Billingham Synthonia. Within 3 mintues Ashley Coffey had a shot which just breezed past the post. A few minutes later Aaron Brown threw the ball into Dennis Knight whose shot went just wide of the post.
Aycliffe didn’t have to wait long for a free kick which was taken by Dennis Knight on the right hand side. Dennis’ kick failed to touch any player in the box and floated over the keeper’s head to put Aycliffe ahead.
Straight off the re-start Billingham’s young star Sweet equalised from close range. A couple of minutes later Aycliffe’s Captain, Paul Garthwaite, had a shot at close range saved by Billingham’s keeper Peter Burke.
On 21 minutes Dennis Knight had a header saved from an Aaron Brown cross. On 37 minutes, Sweet again scored to put Billingham ahead.
The second half did not have much of the excitement we’d seen in the previous 45 minutes. With less than 15 minutes to go, good work from Coffey and Stuart Banks put Knight in for a shot which went just over the crossbar.
Man of the Match Knight again made Burke go to ground with a save. Aycliffe never gave up and they had a header cleared and a shot went wide before the referee blew for full time.
Result – Aycliffe 1 – 2 Billingham Synthonia. Aycliffe are in need of points if they are to stay in the EBAC Northern League One. They are at home on Saturday when they host Durham City FC. 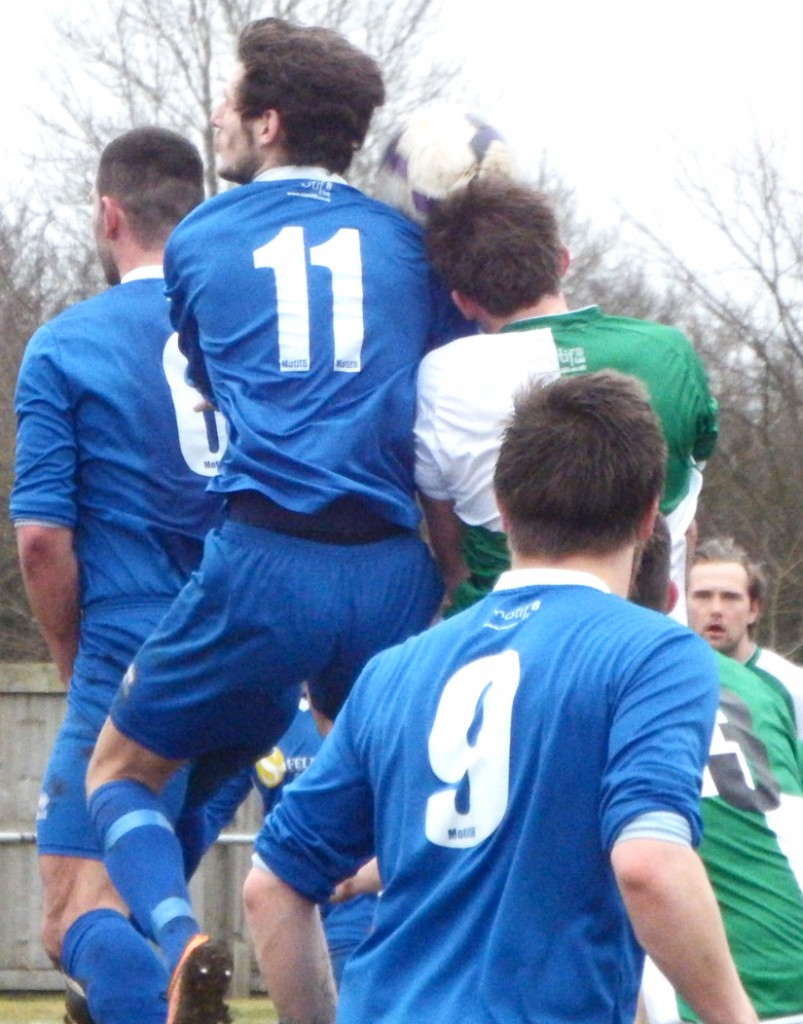 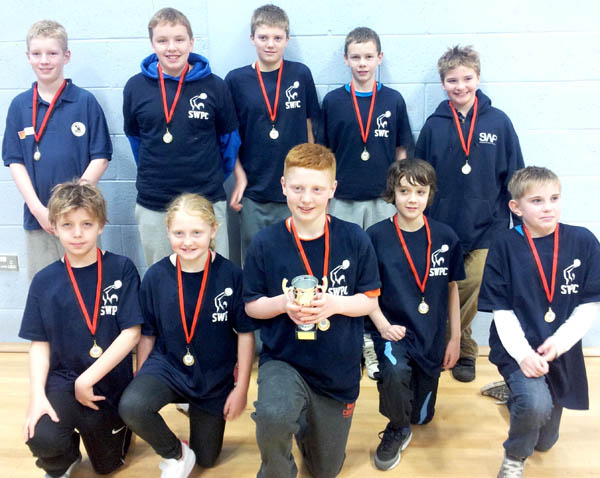 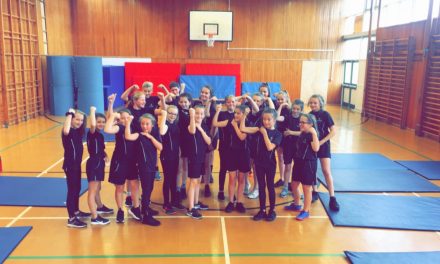 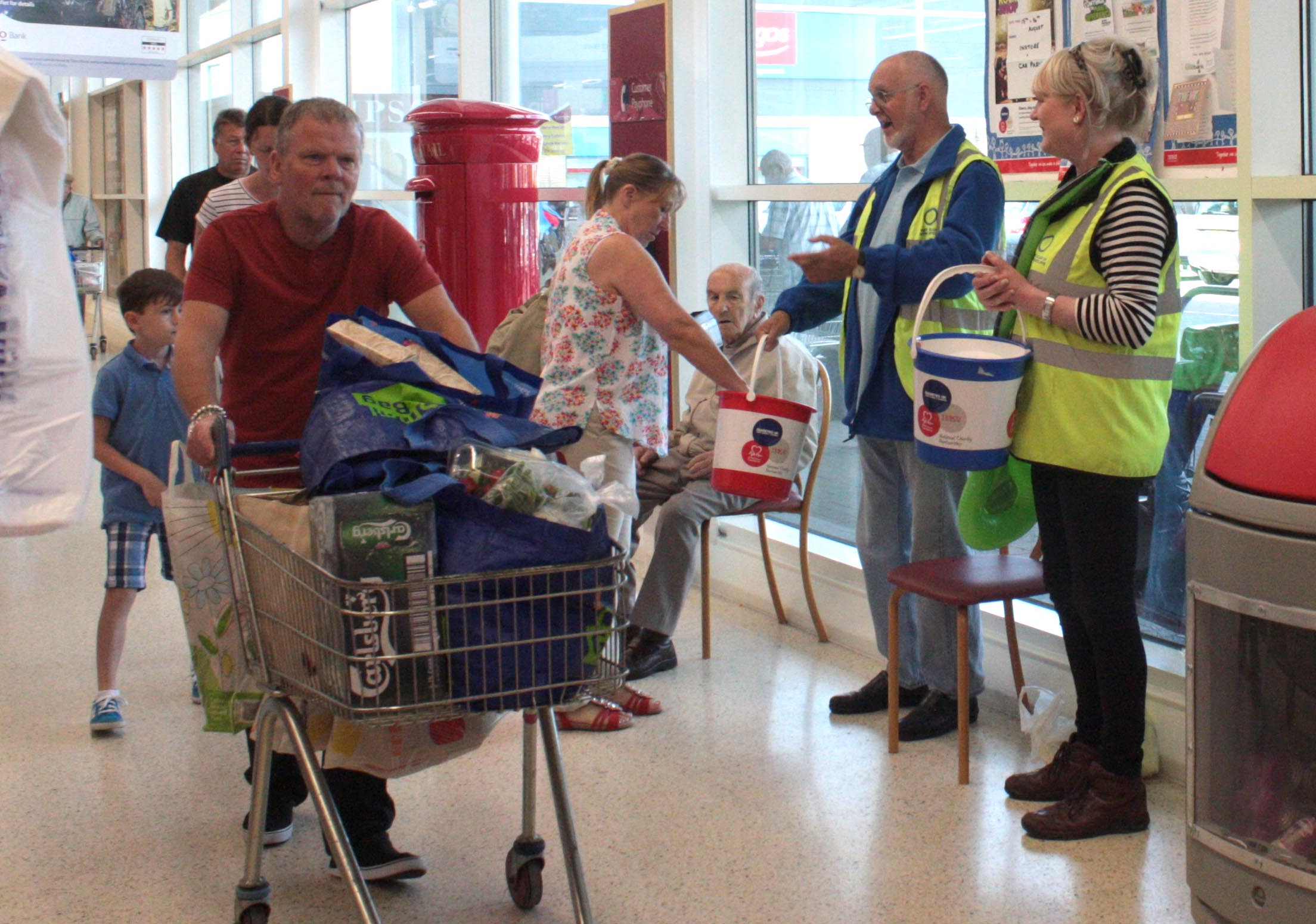