Aycliffe Entrepreneur Gives £5000 Back to Community 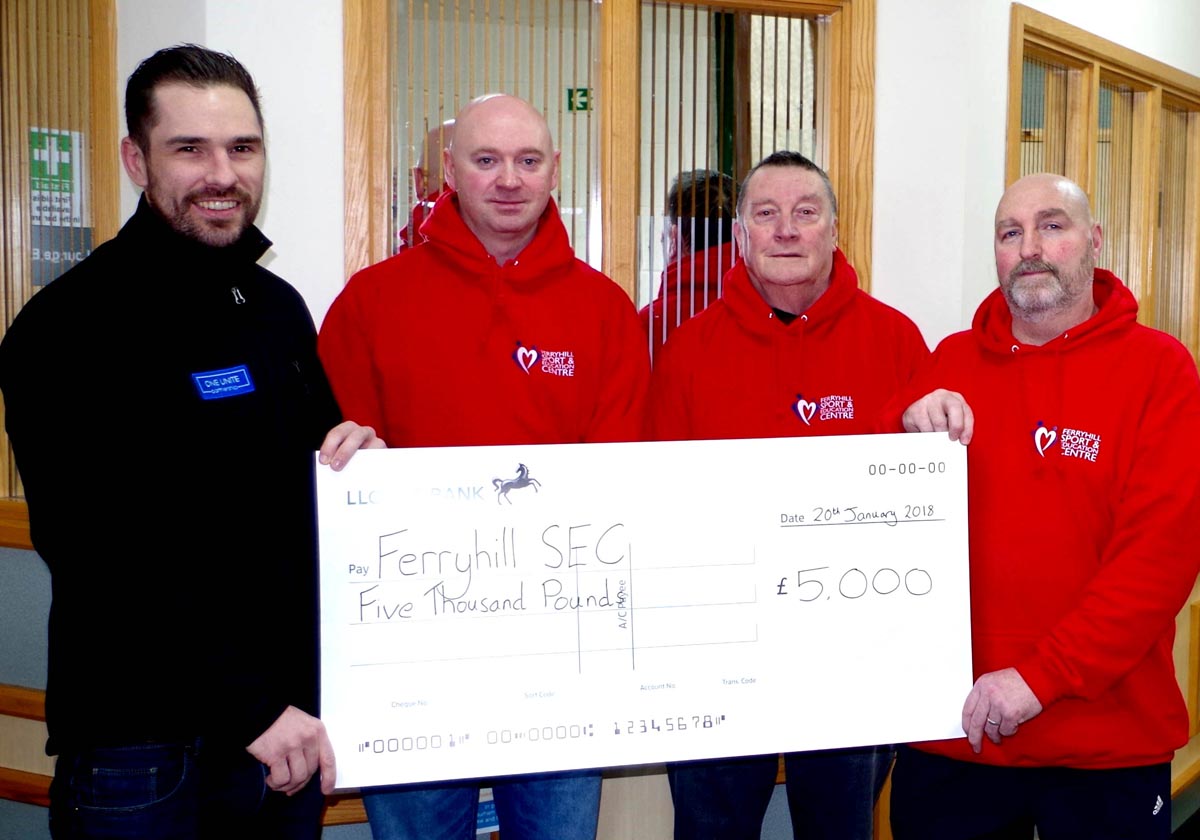 A North East not-for-profit social enterprise, founded in 2017 by a team including Newton Aycliffe born David Judge, has presented a Community Centre with a cheque for £5,000 after saving them thousands of pounds on their energy bills.

One Unite Partnership saved Ferryhill Sport and Education Centre £14,473 over three years by helping them switch their gas and electric.

They also presented them with a cheque for £5000, the money they received from commissions. This resulted in a total of £19,473 being put back into the local community.

The Birtley based not-for-profit social enterprise is a new to the market business idea set up to support the third sector. It specialises in sourcing better deals on utilities and saved the community centre money through saving energy. One Unite Partnership provide this service for a wide range of companies including nurseries, not-for-profit organisations, care homes and charities.

Dom Ryan, co-founder of One Unite Partnership spoke about their work, “We have created a new business that is totally unique. Unlike all other utility companies, we aim to keep money in and put money into the third sector. What we are doing is completely new to the market. We are set up to support the third sector, which we expanded to include a wider range of good causes. A great example of this is if we save a good cause £1000, then we have made this money available for them to spend on themselves.”

Ferryhill Sport and Education Centre were introduced to One Unite Partnership after they provided this service to a local nursery. The centre already ran street dance classes and coffee mornings but are now able to buy a range of new equipment and a much needed new boiler.

Shaun Hillary, Chairman of the centre, said “After the savings provided by One Unite Partnership we’ve been able to give back to the community and give the people what they asked for by setting up a new soccer school which now averages 50 children a week.

Shaun continues “One Unite Partnership’s impact on Ferryhill as a community has been huge, with children from the area now able to attend a local soccer school, as well as having much more to do within the centre in general”

Ferryhill Sport and Education Centre are the latest success story to join a growing list of organisations to have been positively impacted by the work of One Unite Partnership. For more information on One Unite Partnership’s work and their other projects visit oneunite.org.uk 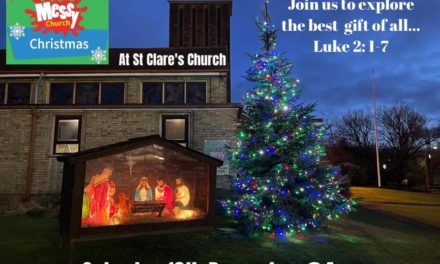 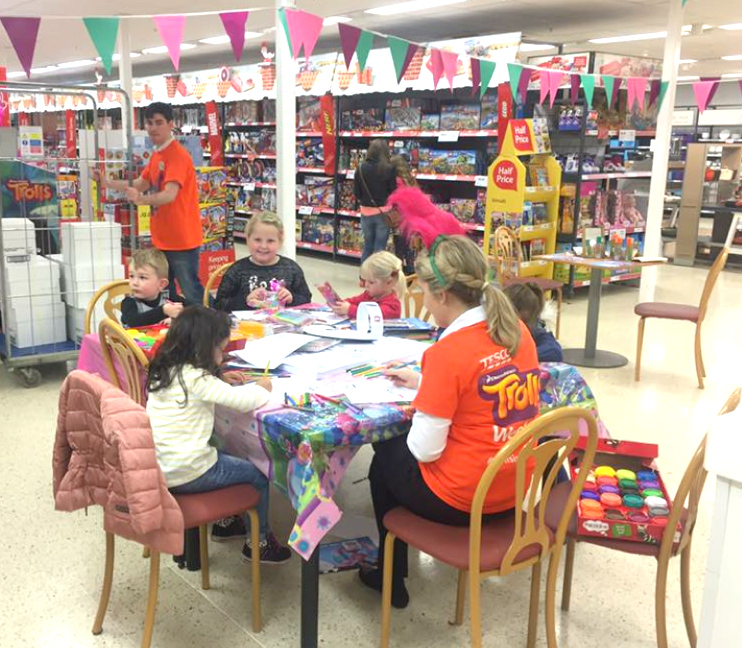 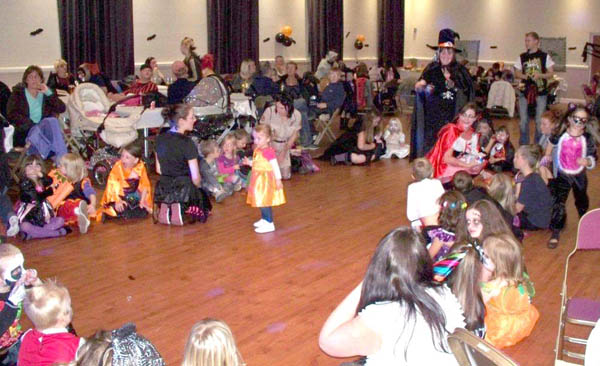