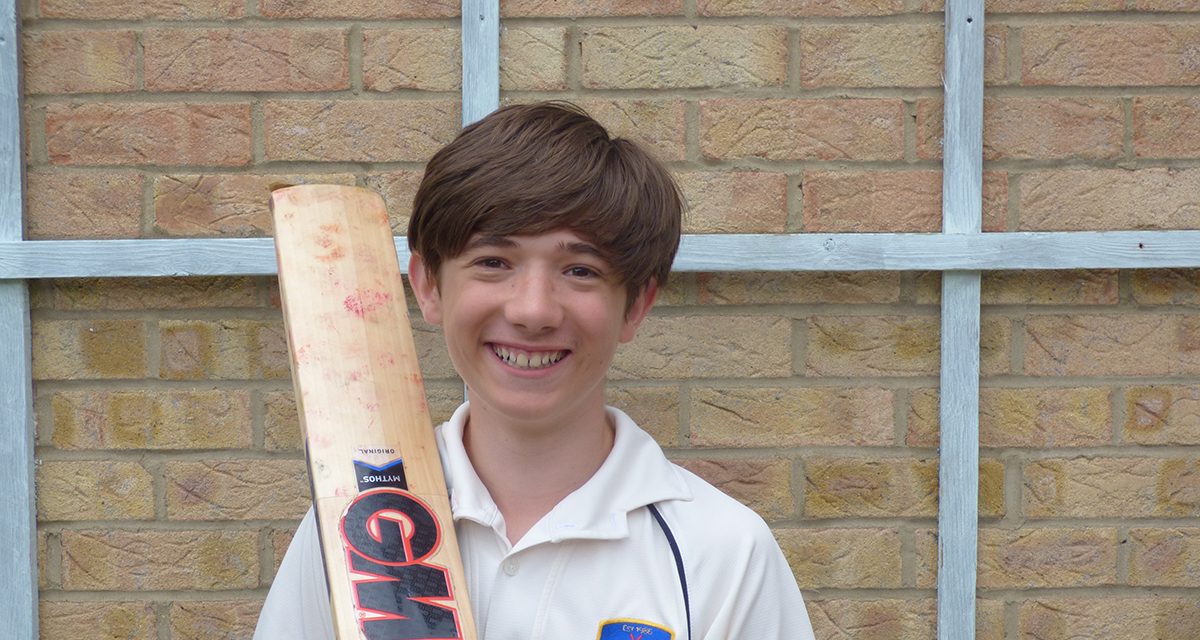 Newton Aycliffe Cricket Club’s 1st team, sponsored by Franks the Flooring Store, got back to form with an excellent 75 run victory at home to Thornaby 2nd XI in the NYSD 2nd division. After being asked to bat first, Aycliffe scored a challenging 187 for 8 in their allotted 50 overs. In-form Adam Gittins was again full of runs as he top scored with his second consecutive half century, finishing with a superb score of 71 and he was given good support from captain Adam Randall (36 runs) and Luke Telford (21 runs). In reply, Aycliffe’s opening bowlers Michael Howe and Jack Slatcher finished with four wickets each and George Slatcher chipped in with a couple of wickets as the visitors were dismissed for 112 off 38.4 overs.

The second team had a thumping win by a massive 165 runs away at Bedale 2nd XI in the NYSD 4th division. Aycliffe won the toss and chose to bat first scoring an impregnable 210 for 9 declared after 39 overs. 15 year old Matty Greaves hit his first senior half century when he top scored with an unbeaten 50. Greaves, together with 14 year old Owen Smith, put on 74 runs for the 9th wicket, which is a new 2nd team record for the ninth wicket partnership, beating the previous best by two runs. Kyle Robinson (25 runs) and Sean Morgan (22 runs) also made useful contributions during the Aycliffe innings.

In reply Bedale were skittled out for just 45 runs from 16.1 overs. Fast bowler Sean Morgan was unplayable as he finished with career best figures of six wickets for just nine runs. Another outstanding performance came from 13 year old leg spinner Thomas Dearden, who was playing only his second senior game when he took the last three Bedale wickets to fall in consecutive balls to become the youngest senior player and only the fourth player in the club’s history to take a second team hat-trick.

The u15’s made the short trip to Sedgefield and were well beaten by 41 runs. The homeside elected to bat first and scored 111 for 3 in their 18 overs. In reply Aycliffe were thankful for a tremendous innings by Owen Smith, who top scored with 48 from 48 balls with six boundaries, to give their innings some substance as they were restricted to 70 for 8 from their 18 overs.

The club’s u11’s played well at home to Sedgefield but lost by 18 runs. Captain Will Dearden top scored with an unbeaten 16 in the Aycliffe innings and when the visitors replied, Tom Norman finished an excellent spell of bowling a career best 4 wickets for 5 runs.

The club’s newest team, under 11’s girls, were delighted to win their first ever game when they defeated Durham City at home by 17 runs with an excellent performance from Aycliffe captain Allisha Taylor who top scored for the hosts with 25 runs. 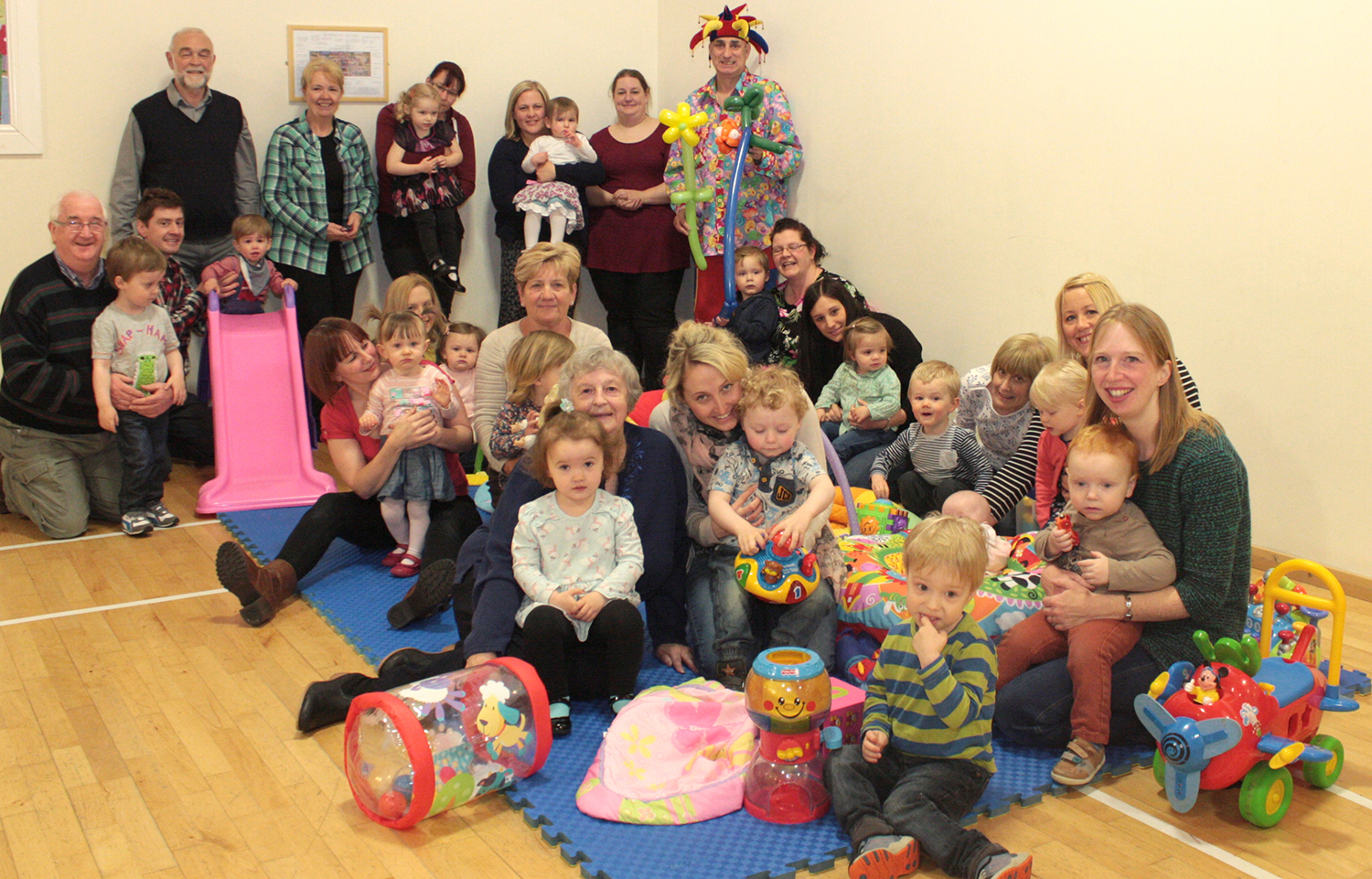 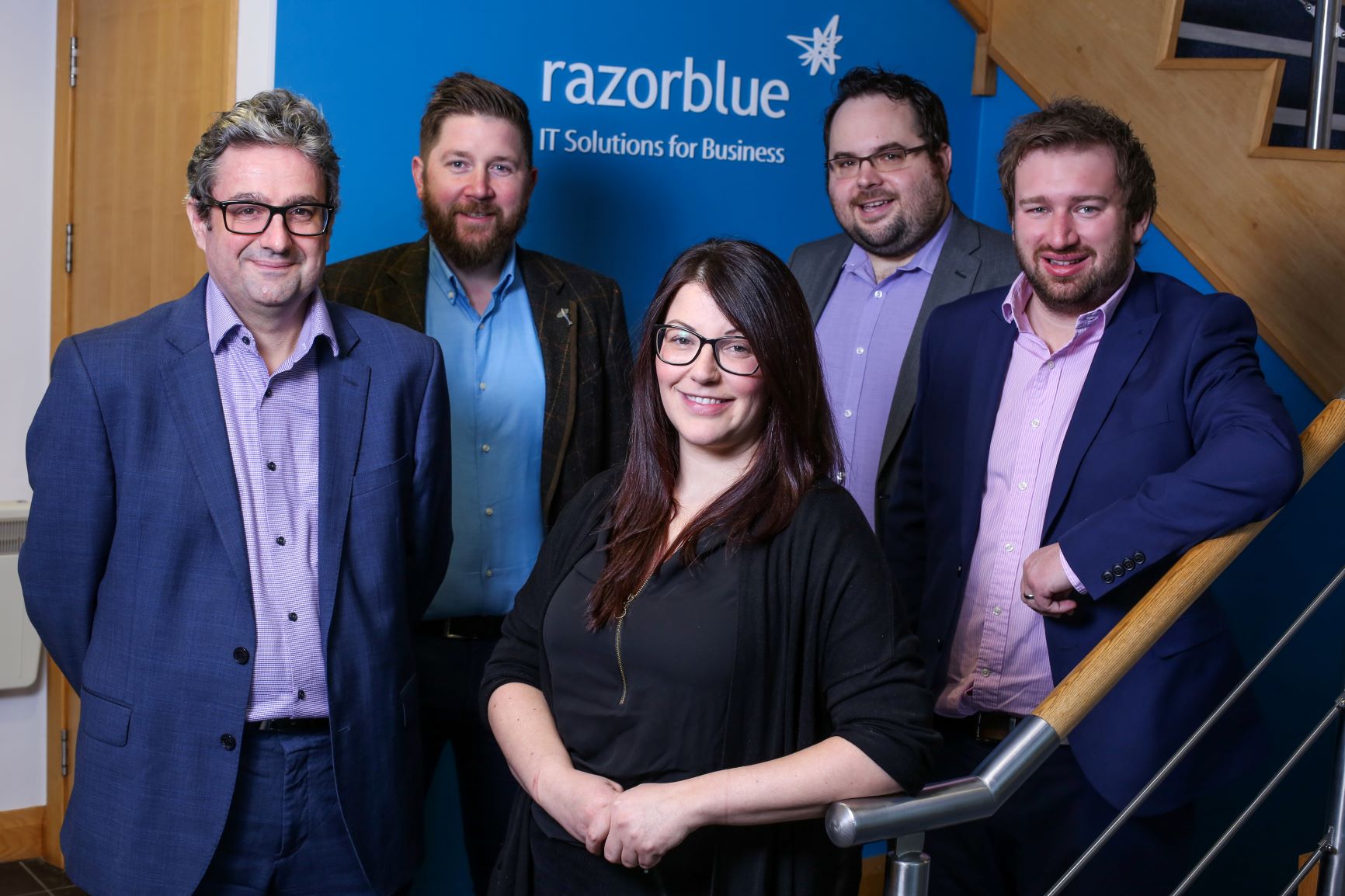 RazorBlue Expand into the North West