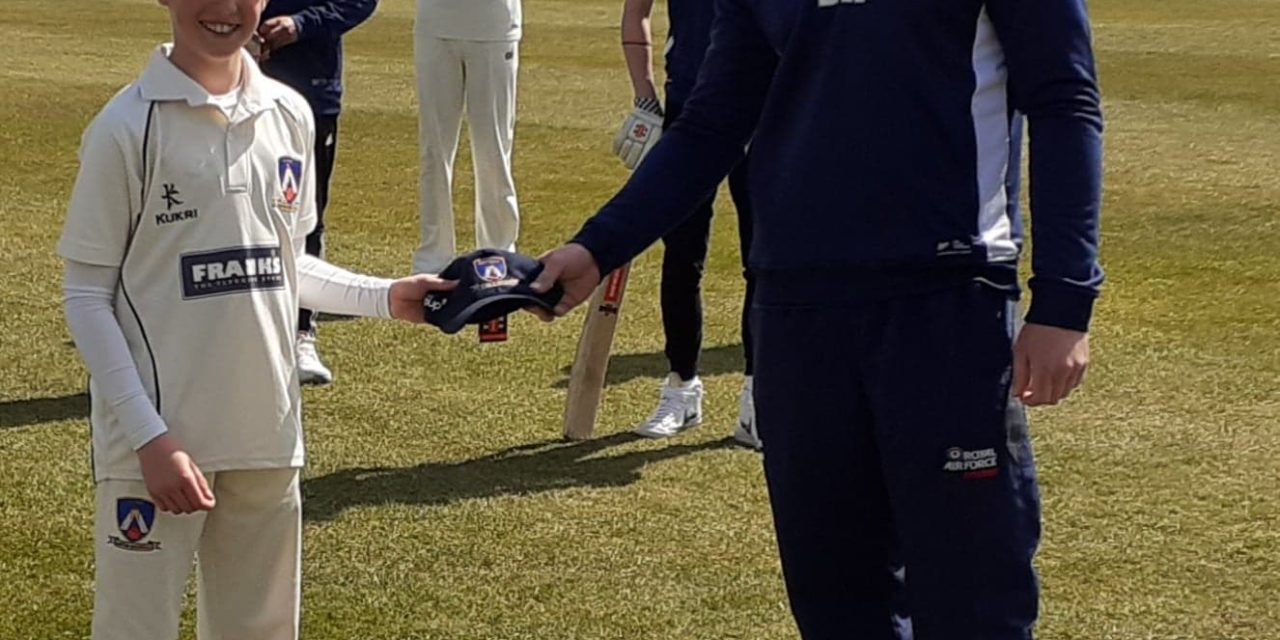 After being asked to bat first Aycliffe piled up the runs scoring a very respectable 209 for 7 in their allotted 50 overs. Chris Palmer top scored in the innings with a belligerent 59 off just 50 balls including 11 boundaries and a huge six. Jack Slatcher (sponsored by Dean and Tina Greaves) followed up last week’s excellent batting with an unbeaten 50 off 71 balls, his first half century for four seasons and opener Luke Telford also deserves praise, scoring 34 from 42 balls with eight boundaries.

In reply, Norton got off to a solid start and looked well set at 114 for 2, despite some tight bowling from all rounder Jack Slatcher (2 for 19). However, the introduction of leg spin bowler Patrick Howe (3 for 21), who was playing his first game for two seasons, soon put Aycliffe back in the game leaving the visitors stumbling on 122 for 5. The Norton middle and late order fought back well and despite some late intervention from Luke Telford (2 for 15), they reached their victory target with 16 balls and two wickets in hand.

This match was sponsored by J&C Coaches.

The 2nd team set a new club record when they took to the field with the youngest ever team in the history of the club, with an average age of just 17 years per player, when they travelled to promotion favourites Stockton 2nd XI in the NYSD 4th division. Captain Dan Weldon won the toss and chose to bat first and his inexperienced team performed well to score 73 all out in 28.2 overs. 14 year old Thomas Dearden (sponsored by Kevin Burton) batted effortlessly before he was dismissed for his senior career best score of 34 and he was supported well by Sean Morgan (10 runs) and Jai Sander (7 runs).

In reply, the visitors fielded superbly making Stockton fight for every run, but they were unable to stop them reaching their victory target after 18.1 overs. 15 year old Leo Mercy finished with one wicket for 20 runs and 12 year old debutant Will Dearden capped a memorable day for himself when he took the only other Stockton wicket to fall, finishing with one wicket for six runs.

Photo: Second team captain Dan Weldon presenting a club cap to debutant Will Dearden, who at 12 years and 26 days of age, became the youngest player to play senior cricket for Aycliffe since Dan himself made his senior debut as an 11 year old, back in 2006. 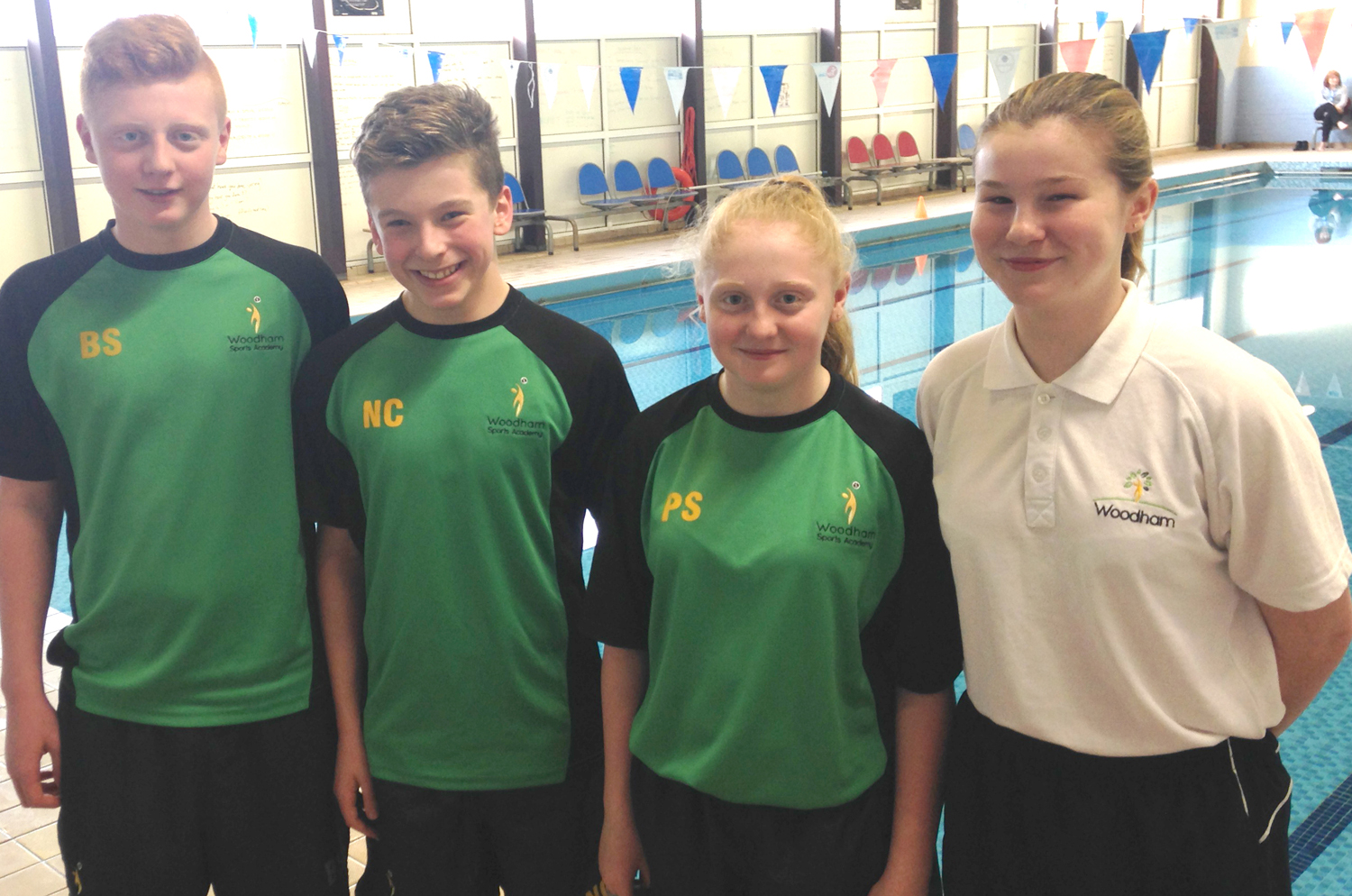 Free Golf Tuition for Juniors Age 7 and over 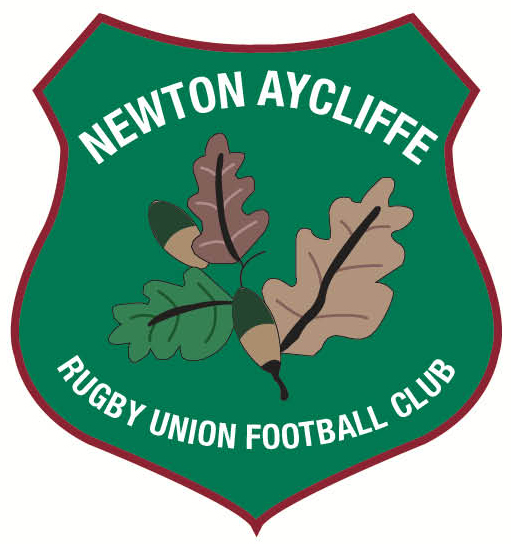 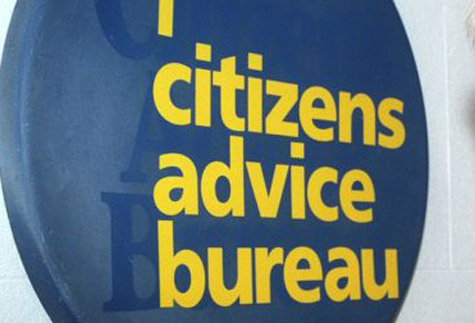 Citizens Advice Information if you are Unable to Work