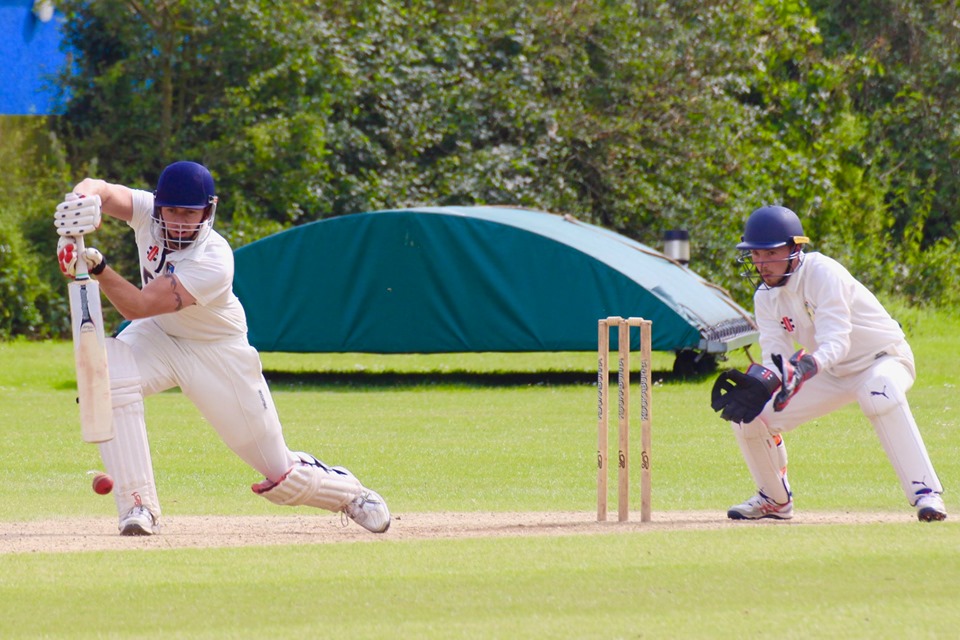 Newton Aycliffe Cricket Club’s 1st team, sponsored by Franks the Flooring Store, finished this unique season with a frustrating draw at home to Darlington 2nd XI in their final NYSD division two game. The visitors asked Aycliffe to bat first and they duly piled up the runs with an imposing total of 234 for 9 from their allotted 50 overs. Captain, Adam Randall, (sponsored by DTS Joinery) led the way with his seasonal best score of 66 from only 47 balls faced and his aggressive innings included seven boundaries and four big sixes. Opener Luke Telford also batted well with 46 runs from 110 balls faced and Adam Gittins chipped in with 27 runs from 49 balls. In reply Darlington fought hard and managed to bat through their 50 overs and finish on 206 for 8 despite the best attempts of Aycliffe bowlers James Layfied-Carroll (3 for 23), Jack Slatcher (2 for 39) and Sam Telford (1 for 6).

The final league stats for the Club’s 1st team this season are: played 11, won 4, lost 4, drew 2 and one game lost due to the weather. Final points total is 146 and the firsts finished 6th in the NYSD 2nd division table, a slight drop compared to last season’s third place finish.

The second team were well beaten away at Preston by 124 runs in their final NYSD division four game of the season. The homeside chose to bat first and piled up an impressive 226 for 6 from their allotted 40 overs. 13 year old leg spinner Thomas Dearden was again the pick of the Aycliffe bowlers finishing with 3 for 33 from his 10 over spell. Dan Weldon chipped in with 1 for 35, which was his 150th senior wicket for Aycliffe and Sean Morgan supported well taking 1 for 41.

In reply Aycliffe were thankful to an excellent career best innings of 58 from vice-captain Dan Weldon to give their innings some substance. The on form Weldon faced 78 balls and smashed ten boundaries as he reached his second half century in four games. Captain Joe Haines (14 runs) and Harry Wright (12 runs) were the only other batsmen to reach double figures as the visitors were bowled out for 102 from 32.2 overs.

The final league stats for the Club’s young 2nd team this season are: played 10, won 3, lost 6 and one game lost due to the weather. Final points total is 114 and the seconds finished a creditable 7th in the NYSD 4th division table for the second consecutive season.

Photo above of the secnd team batsmen Dan Weldon in action. 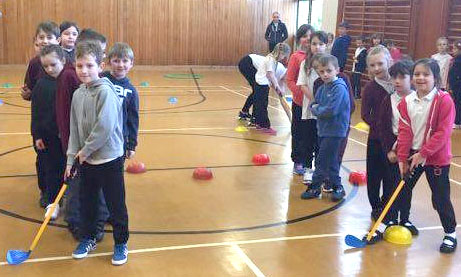 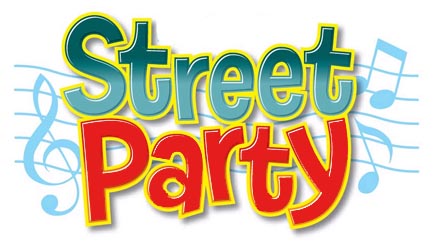 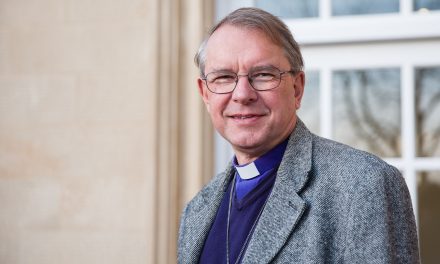 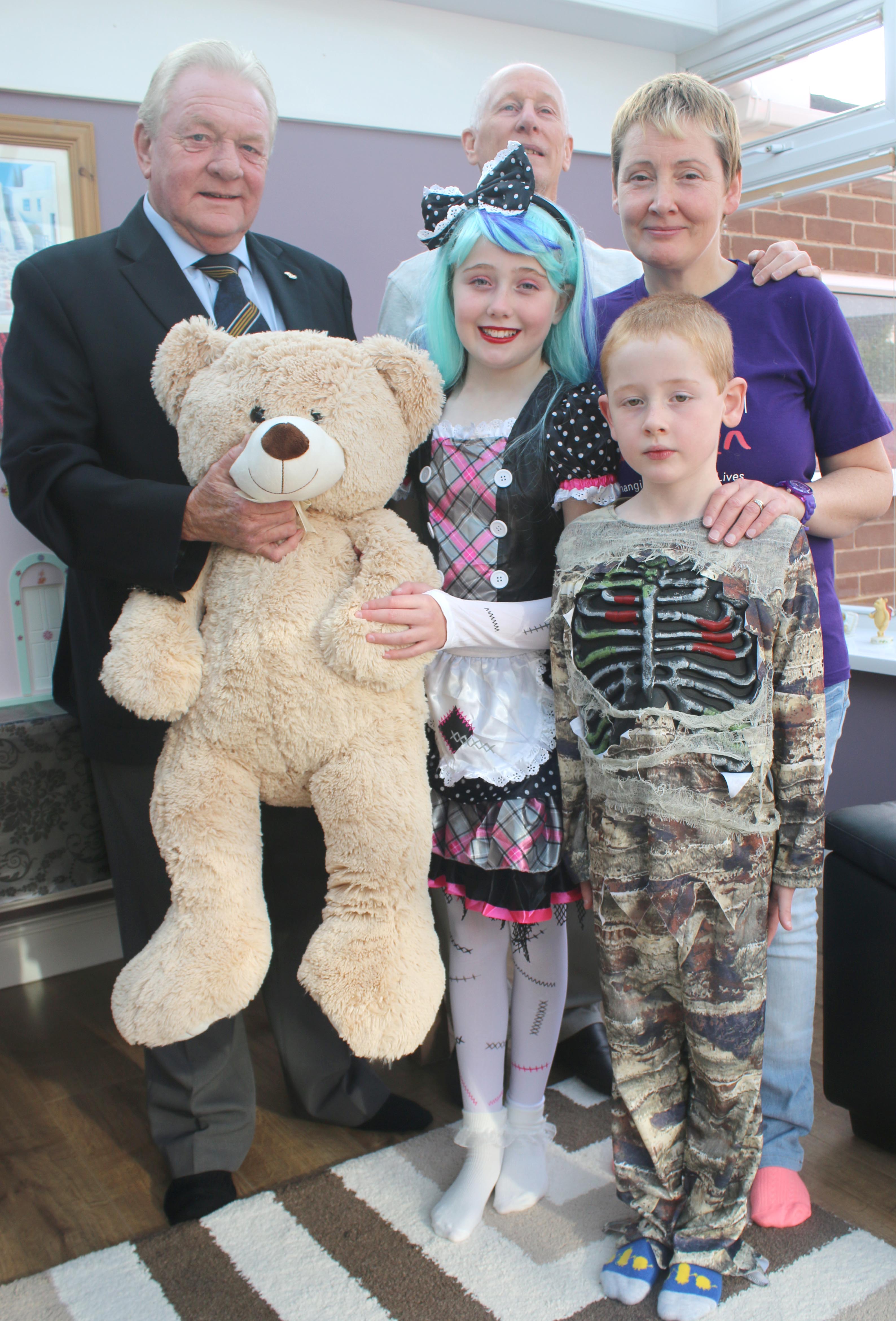