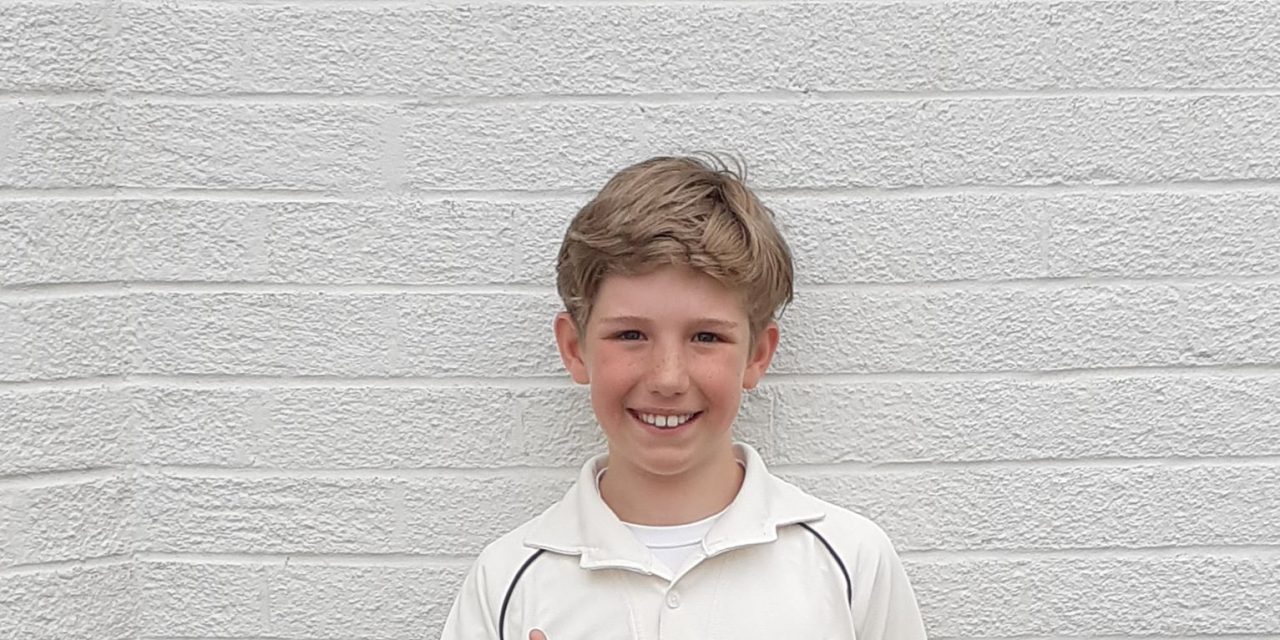 Newton Aycliffe Cricket Club’s 1st team, sponsored by Franks the Flooring Store, were well beaten by six wickets away at league leaders Marton 2nd XI in the NYSD 2nd division. Aycliffe lost the toss and were asked to bat first and were dismissed for just 72 after 29.2 overs. Captain Adam Randall top scored with 17 runs and Adam Gittins scored 16 runs in a poor batting display by the visitors. In reply Michael Howe (sponsored by Yvonne and Bob Wood), took 3 for 23 and Jack Slatcher (1 for 20) briefly gave Aycliffe hope as they reduced the homeside to just 21 for 4

However, an unbroken 5th wicket partnership of 52 safely saw Marton to victory at 73 for 4 and consolidate their top spot in the 2nd division table.

Aycliffe seconds suffered a comprehensive defeat by 176 runs at home to NYSD 4th division leaders Stockton 2nds. After being asked to bat first, the visitors with several

former Premier league players in their ranks, scored an impregnable 232 for 6 in their allotted 40 overs. Aycliffe bowlers Sean Morgan (3 for 39), Dan Weldon (2 for 62) and Leo Mercy (1 for 68) all worked very hard for their side in the challenging circumstances. In reply Aycliffe were skittled out for just 56 after 22.5 overs with only captain Joe Haines (21 runs) and Dan Weldon (10 runs) reaching double figures.

The u11’s put in their best performance of the season when they defeated previously unbeaten league leaders Rockliffe Park u11’s at home by just 14 runs in the NYACC league. There were some outstanding performances from Aycliffe’s young batsmen, Alfie Spensley top scored with 23 runs, Will Dearden hit 22 runs and Trent Telford and Daniel Wild both scored 11 runs. In the visitors reply, Aycliffe’s Will Moffatt bowled well taking two wickets for just four runs. However, when it came down to the last over, it’s fair to say that Rockliffe were in the driving seat. However, Aycliffe captain Will Dearden, who already had taken one wicket earlier in the innings, stepped up to the plate, and bowled superbly taking three wickets in the final over for just one run to help his team to a memorable victory.

Photo: A delighted u11’s captain Will Dearden after his team’s tense 14 run victory at home to Rockliffe Park 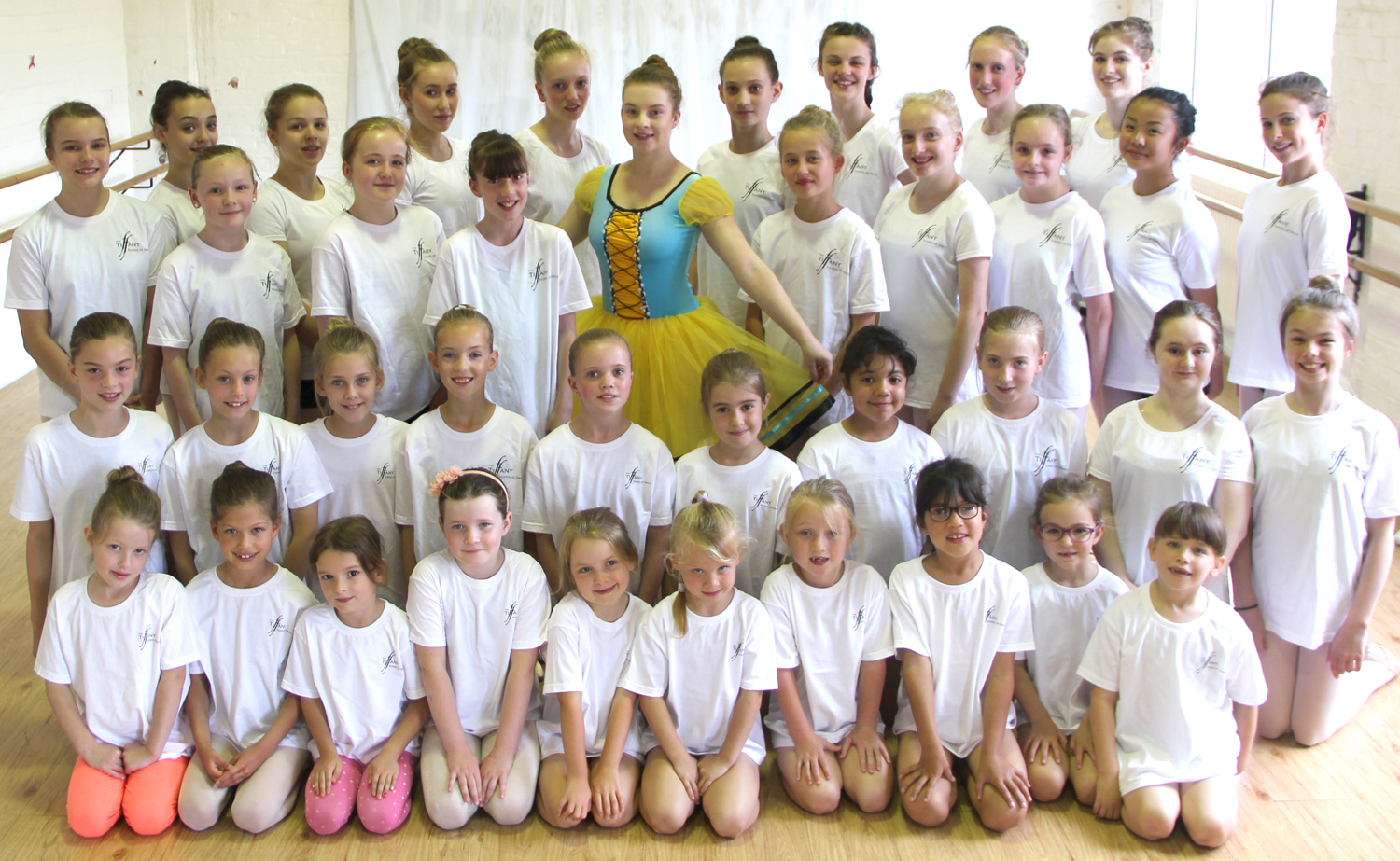 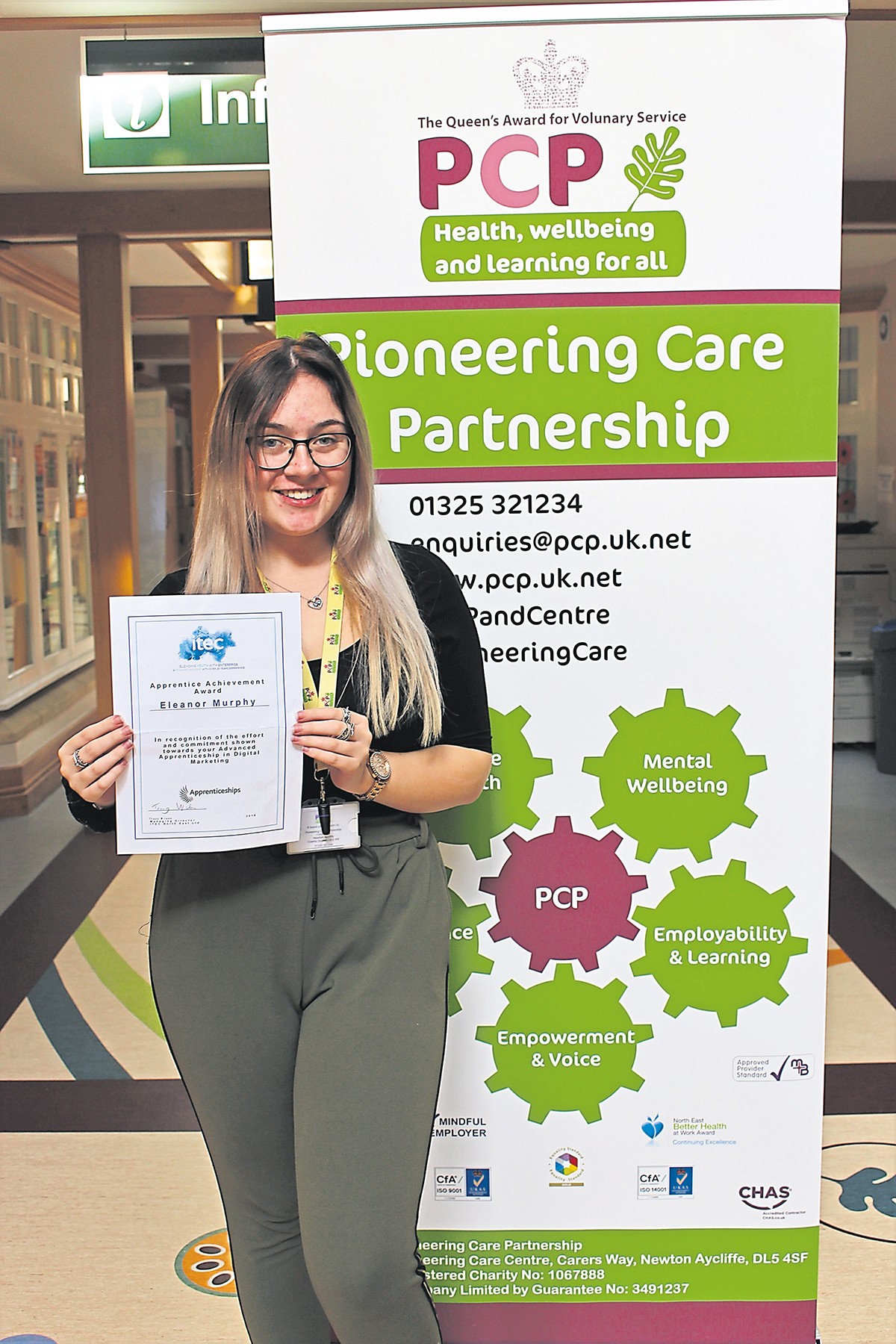 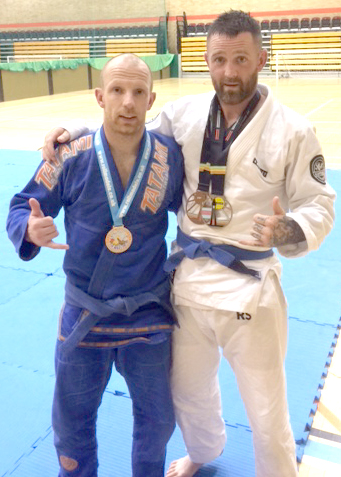 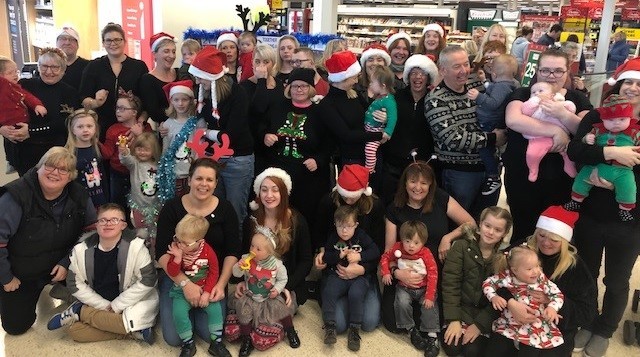