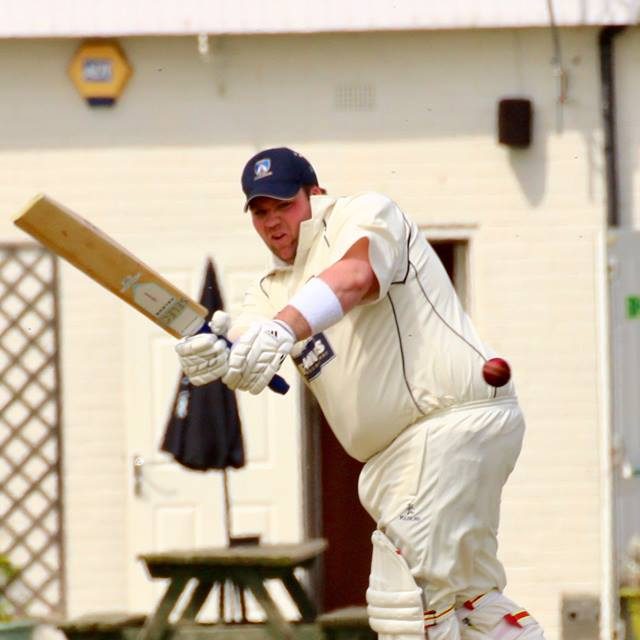 Newton Aycliffe Cricket Club’s 1st team, sponsored by Franks the Flooring Store, won an exciting game at home to second in the table Hartlepool 2nd XI by four wickets in their NYSD second division clash. The visitors were asked to bat first and scored a very challenging 186 for 9 in their allotted 50 overs. George Slatcher (sponsored by Dean and Tina Greaves) was the pick of the Aycliffe bowlers taking 4 for 28 from his marathon 12 over spell. He was given good support from acting captain Michael Howe (2 for 30) and also both James Layfield-Carroll and Matty Greaves, who each chipped in with a wicket.

In reply opener Luke Telford (sponsored by Subhan Christudas) top scored with an impressive 43 from 65 balls and his fellow opener Sam Telford also batted well hitting a typically belligerent 38 from 36 balls as the pair recorded a first wicket partnership of 61 to put Aycliffe firmly in the driving seat. However, the dogged Hartlepool attack chipped away at the Aycliffe batting and took wickets at regular intervals leaving Aycliffe wobbling at 135 for 5. Jack Slatcher (23 runs) batted with energy before he was dismissed with the score at 171 for 6 leaving Chris Palmer to use all his experience to help see his side safely home to their victory target after 46.5 overs, finishing unbeaten with a vital 25 runs from 28 balls faced.

The club’s u15’s had a terrific result when they beat Richmond for the first time in their history when they came out on top in their home game by 16 runs in the NYACC. After being asked to bat first, Aycliffe totalled an above par 100 for 5 in their allotted 18 overs. Owen Smith continued his excellent form with a superb innings of 42 runs off just 40 balls and he hit five boundaries and opener Leo Mercy also deserves praise for scoring 23 runs, his best score of the season. In reply Richmond were restricted to 84 for 8 from their 18 overs thanks to some brilliant bowling by the talented spin pair Matty Greaves (4 for 4) and Tom Dearden (2 for 26). 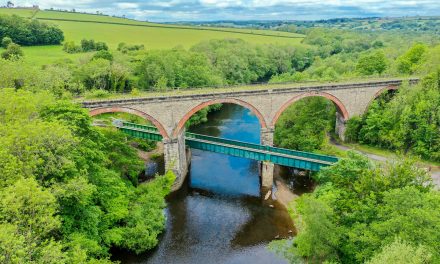 NAFC Out of FA Vase 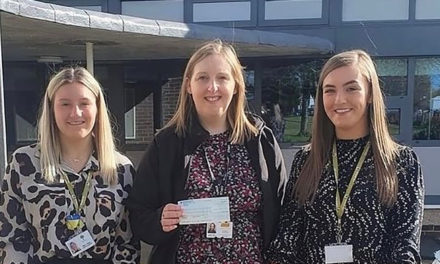