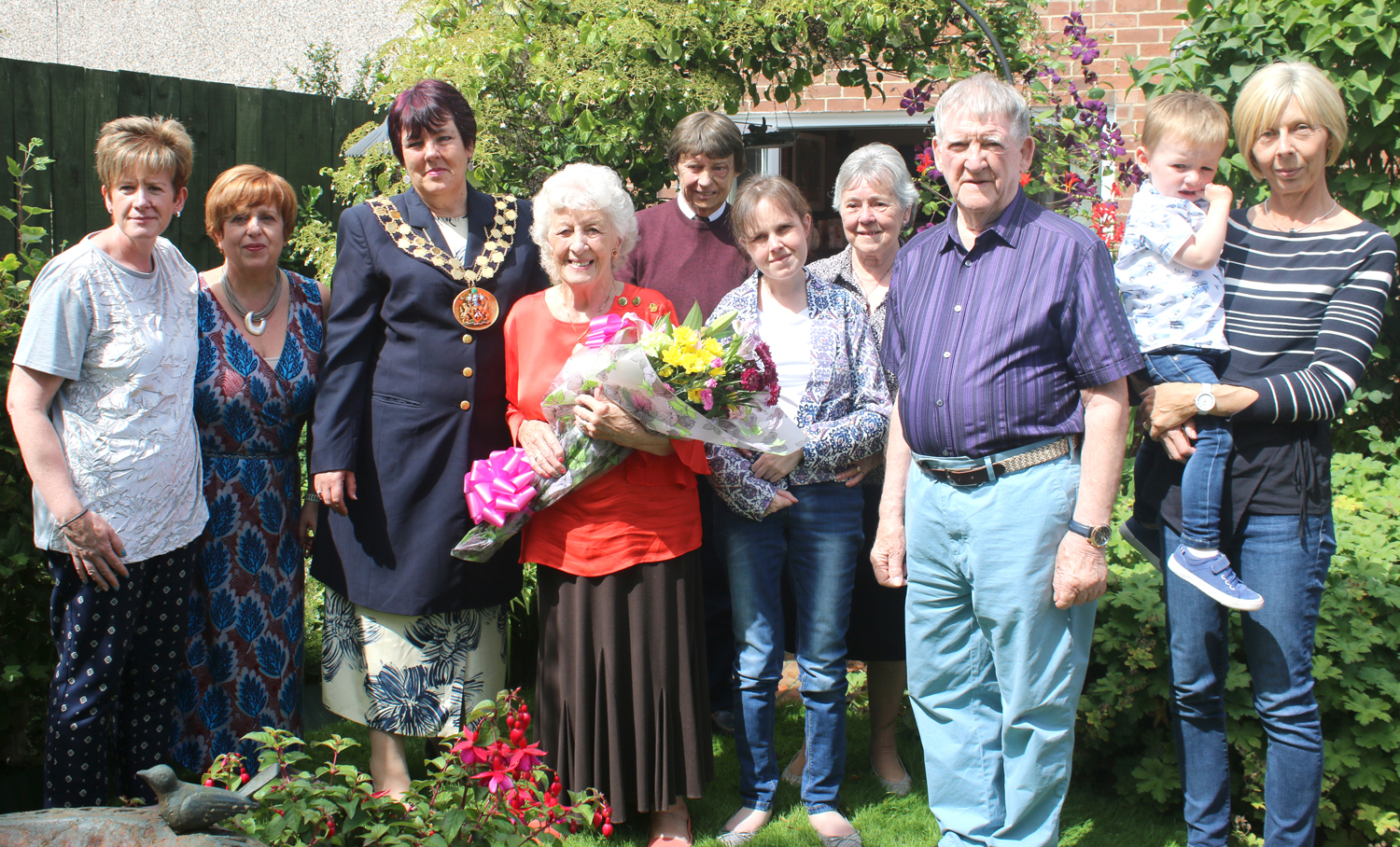 Former Town and Borough Mayor John Moran and his wife Mary celebrated 60 years of marriage on Monday 31st August 2017. Their celebration started with a Mediterranean Cruise, returning for a Blessing at Church last Sunday, followed by Lunch at their favourite Restaurant “The George & Dragon” at Heighington. John, born in Croxdale, met Mary from Coxhoe at the local Dance at Spennymoor Rink. They were engaged just  before John, a bricklayer, began National Service in the Catering Corps, at Catterick and Retford. Mary was a nurse for 12 years at Winterton Mental Hospital at Sedgefield, now closed.

After John served his 2 years they married and bought their first house in Trimdon Grange for £200. In 1961 John was offered a job by the Aycliffe Development Corporation helping to build the new town, also carrying out repairs to rented properties. His transport was a bike with a basket on the front for his tools. Working for the ADC they were eligible for a house in the town and have lived in Bede Crescent for 54 years. John, a Labour Party supporter for many years, has served as a Councillor and was elected Mayor of both Great Aycliffe Town Council and  Sedgefield Borough. A keen football fan, he qualified as a Northern League linesman and referee at local matches in the Sunderland area.

Mary, after leaving the hospital, worked for GEC on the twilight shift while raising her family, taking a full time position later.  Before retirement she worked as an office cleaner at Barclays Bank. The “Diamond Anniversary” couple have three children, three Grandchildren and two Great Grandchildren. The family came together on their anniversary for a party at home to which the Mayor Wendy Hillary attended, bringing congratulations and a bouquet of flowers. 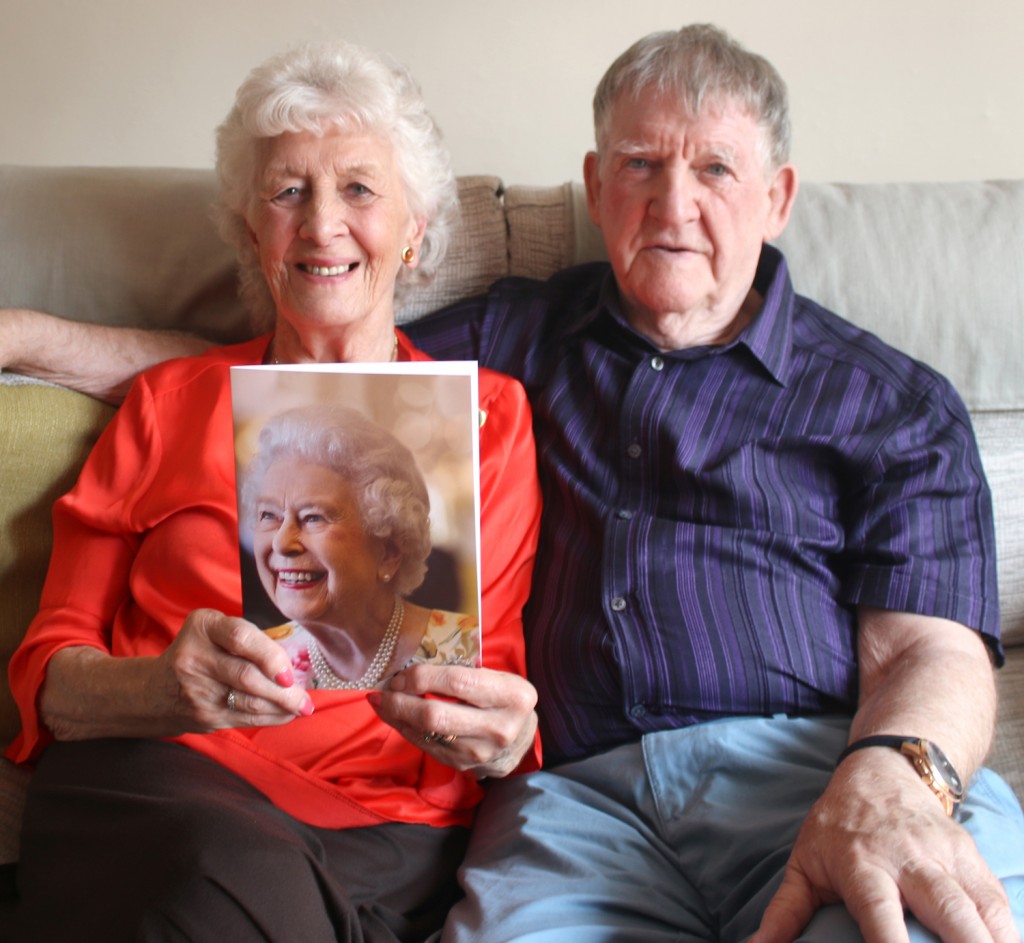 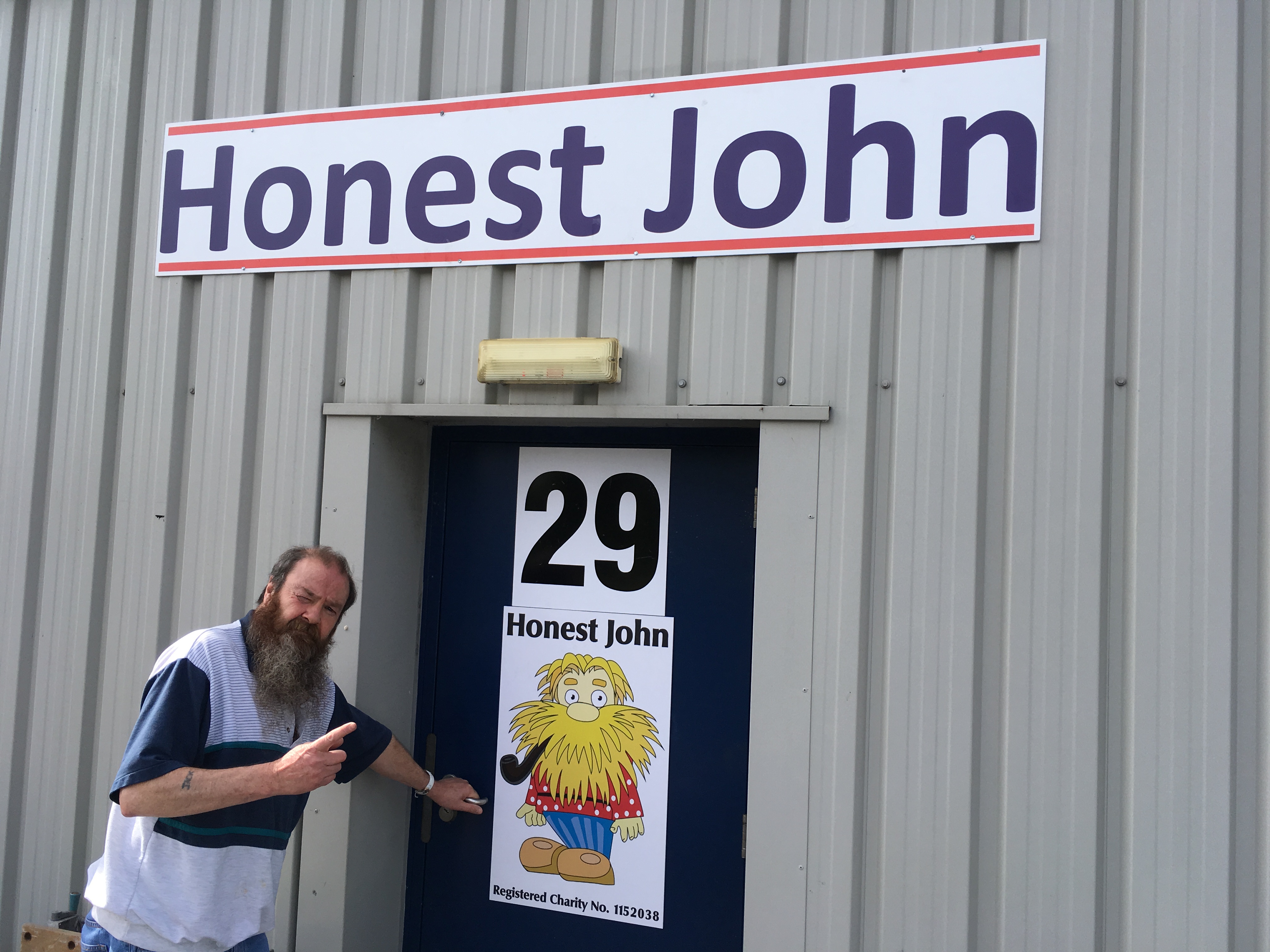 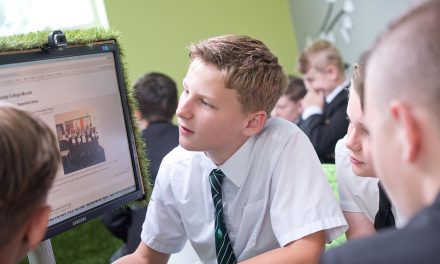 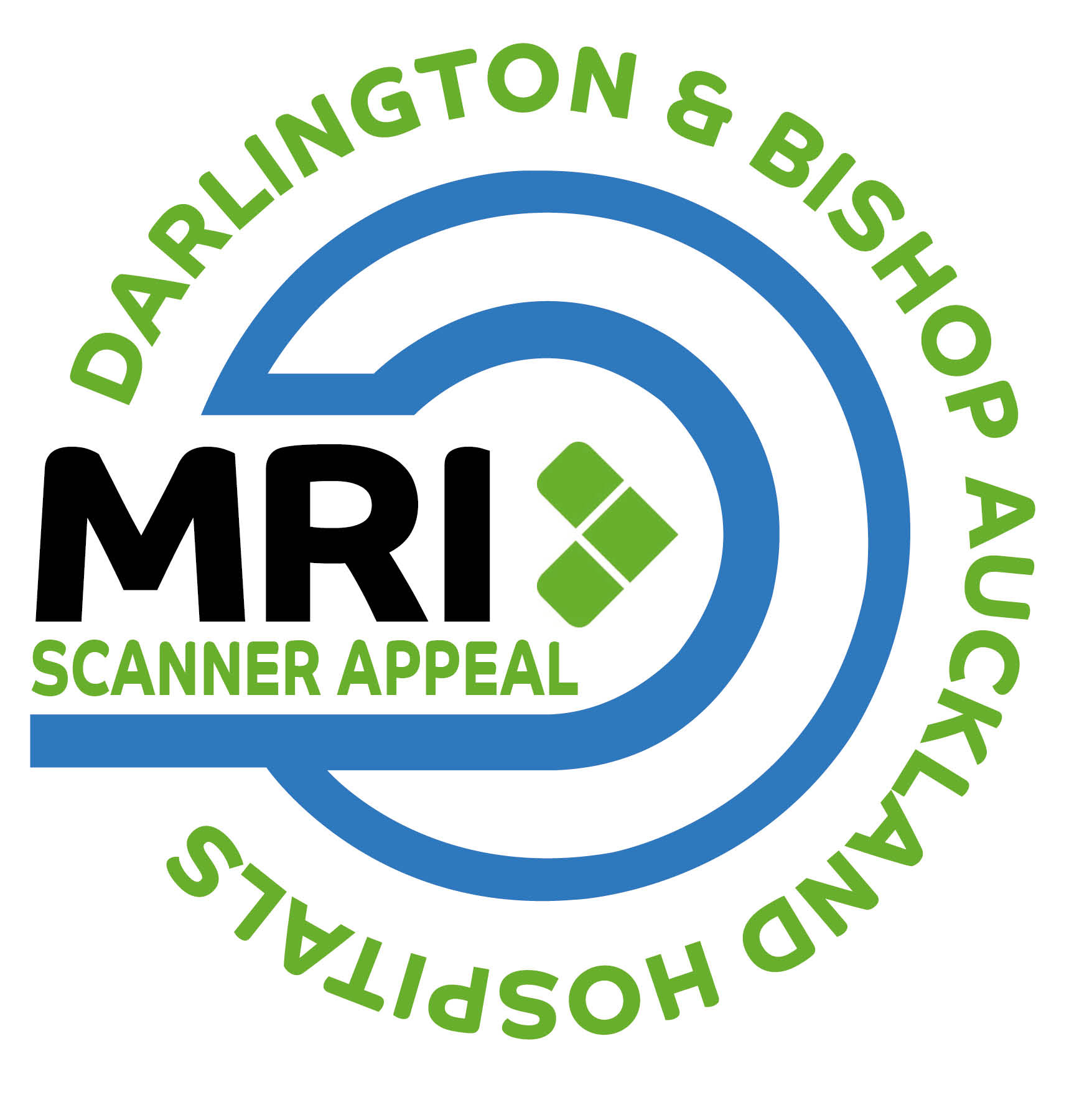 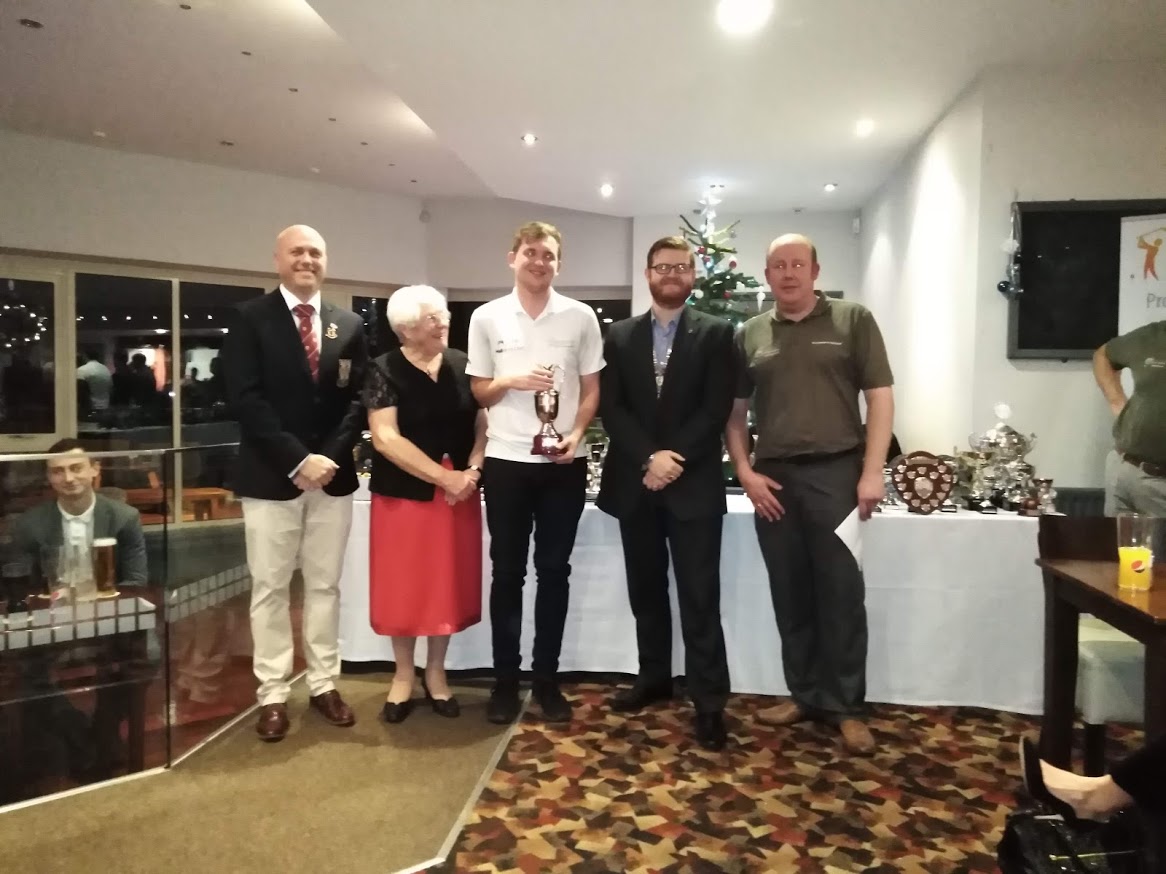