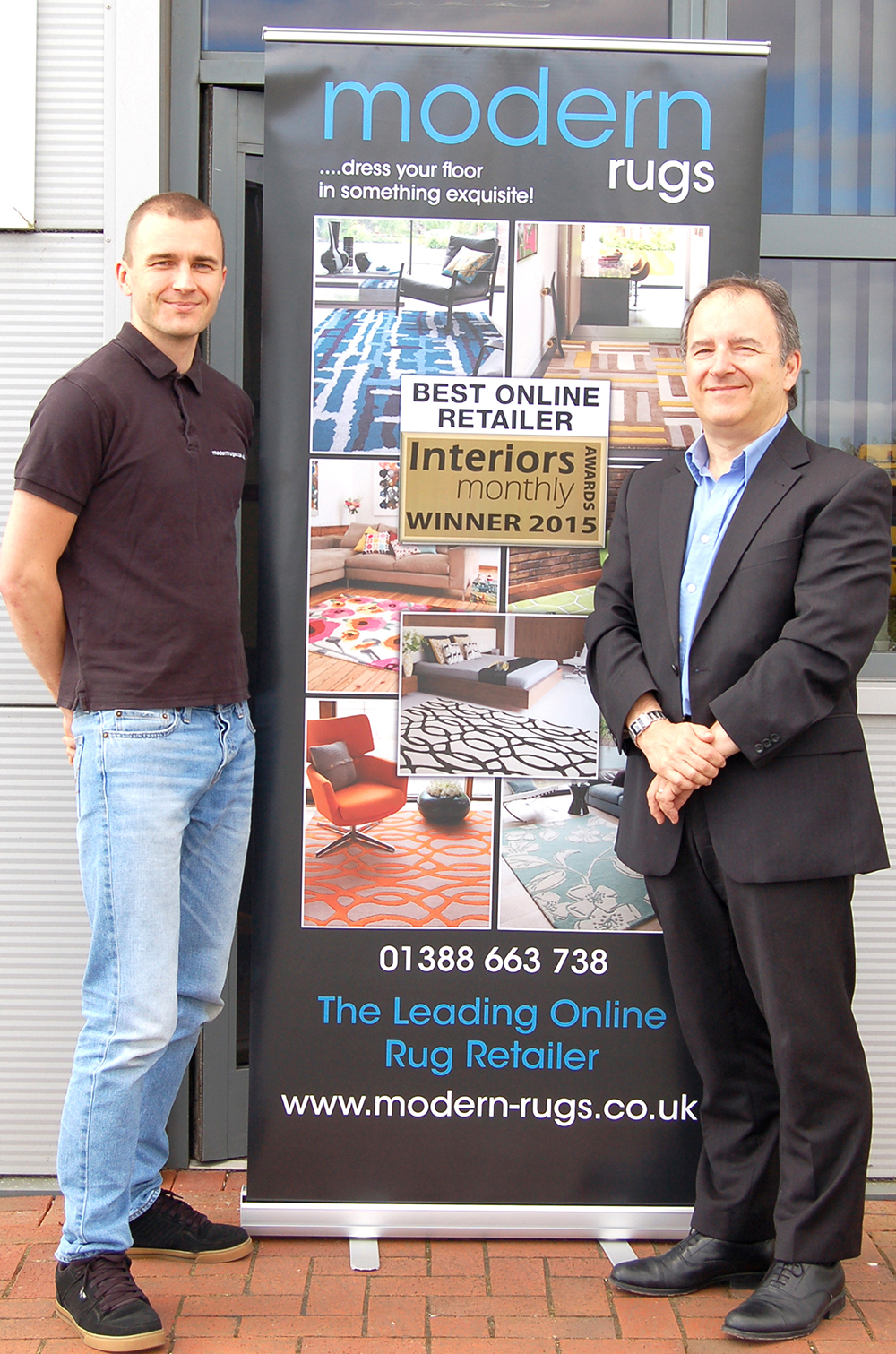 There were celebrations on the Aycliffe Business Park in Newton Aycliffe earlier this week when Modern Rugs was awarded the title of ‘Best Online Retailer 2015’ by Interiors Monthly Magazine.
The awards which are now in their seventh year cover the UK’s interiors and flooring markets, and are voted for by the Magazine’s readership.
Speaking about the win Martin Tragen – Commercial & Finance Director said; “We are extremely proud to have won this award alongside well-known interiors specialists such as John Lewis and Barker & Stonehouse.
This achievement reflects the enormous efforts put in by our founder Ben Dale, and all the team at Aycliffe, who pioneered internet retailing of the widest range of quality rugs from the early days of e- commerce some eleven years ago.” 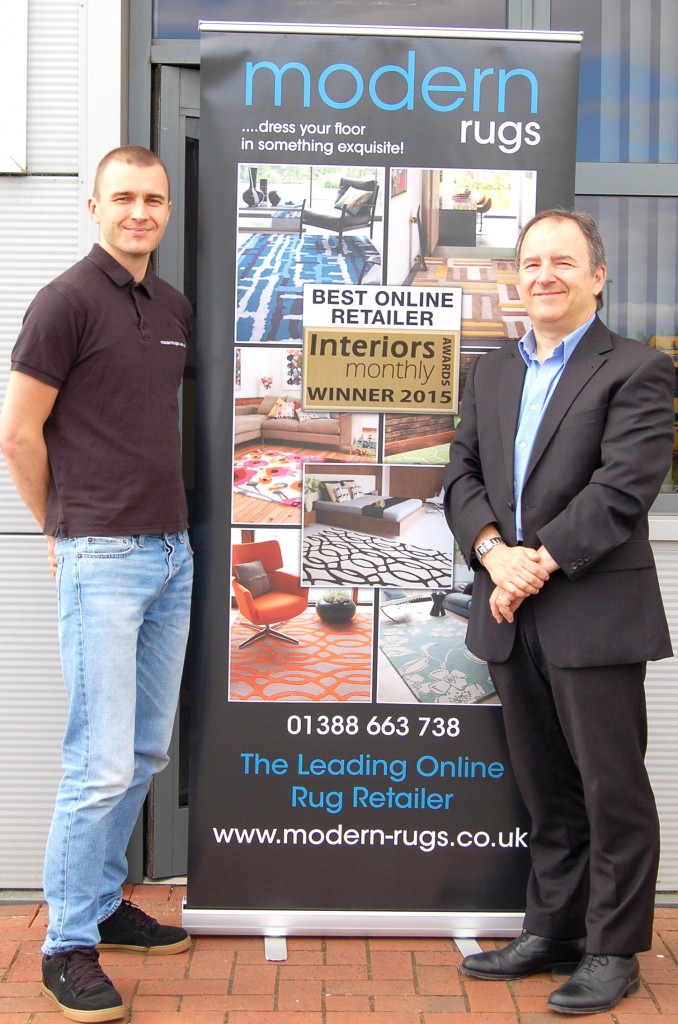 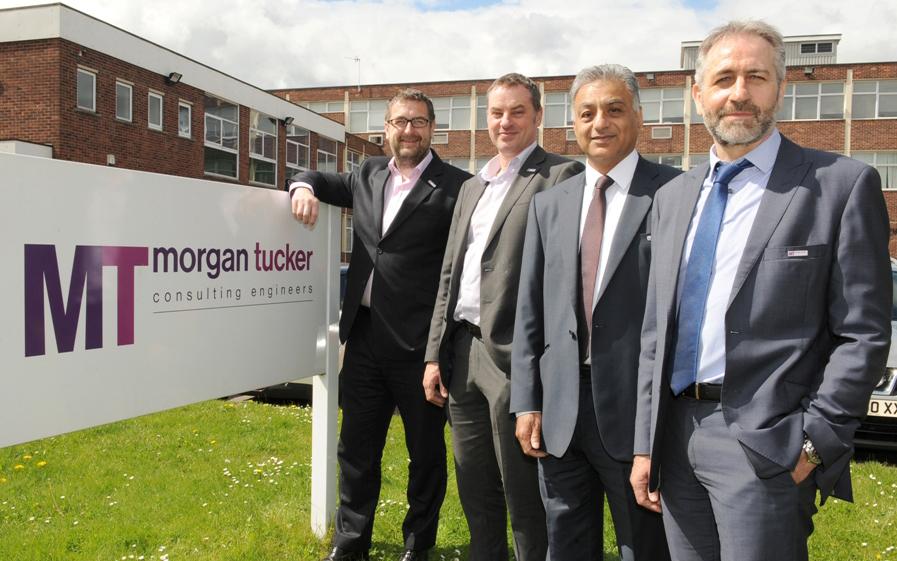 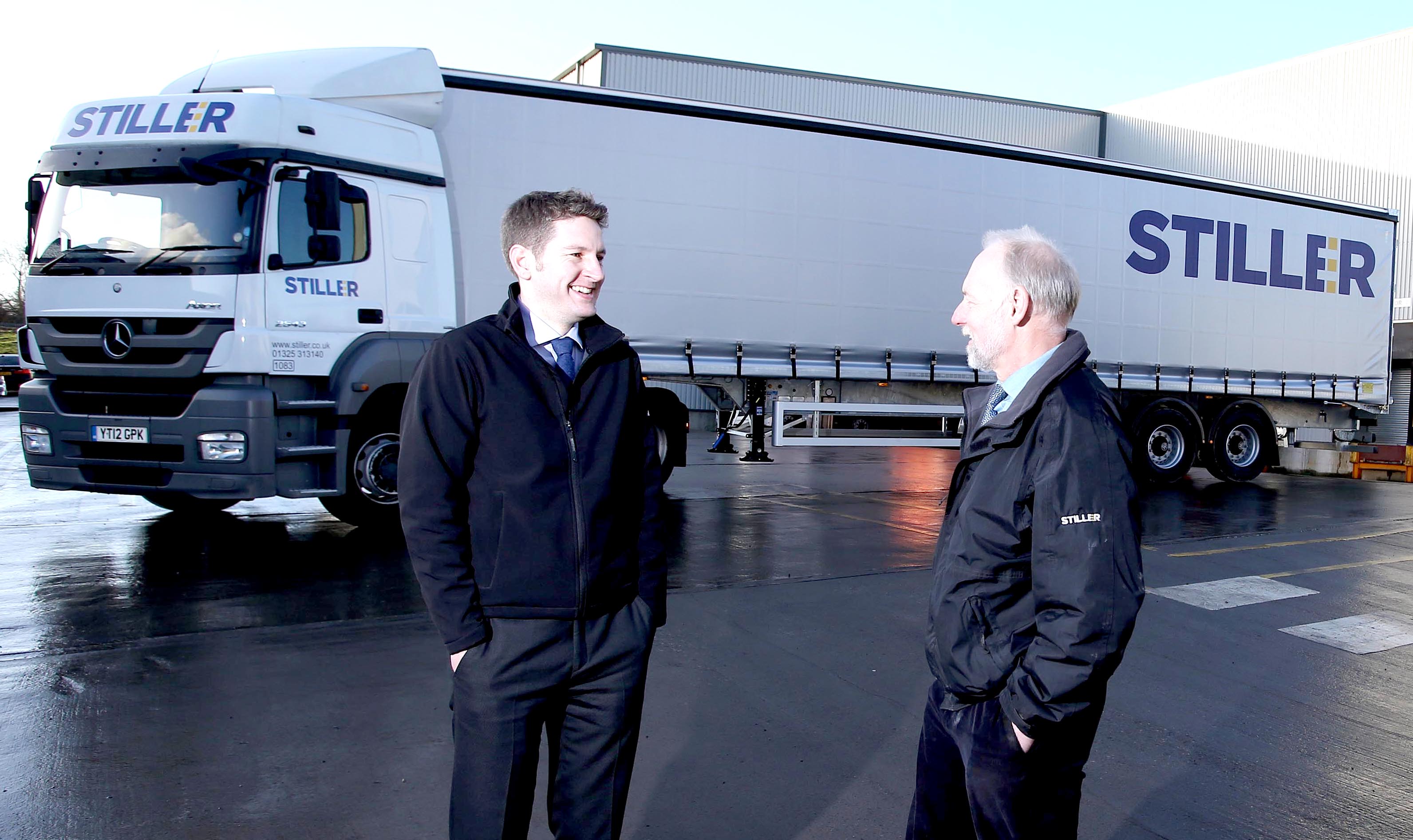 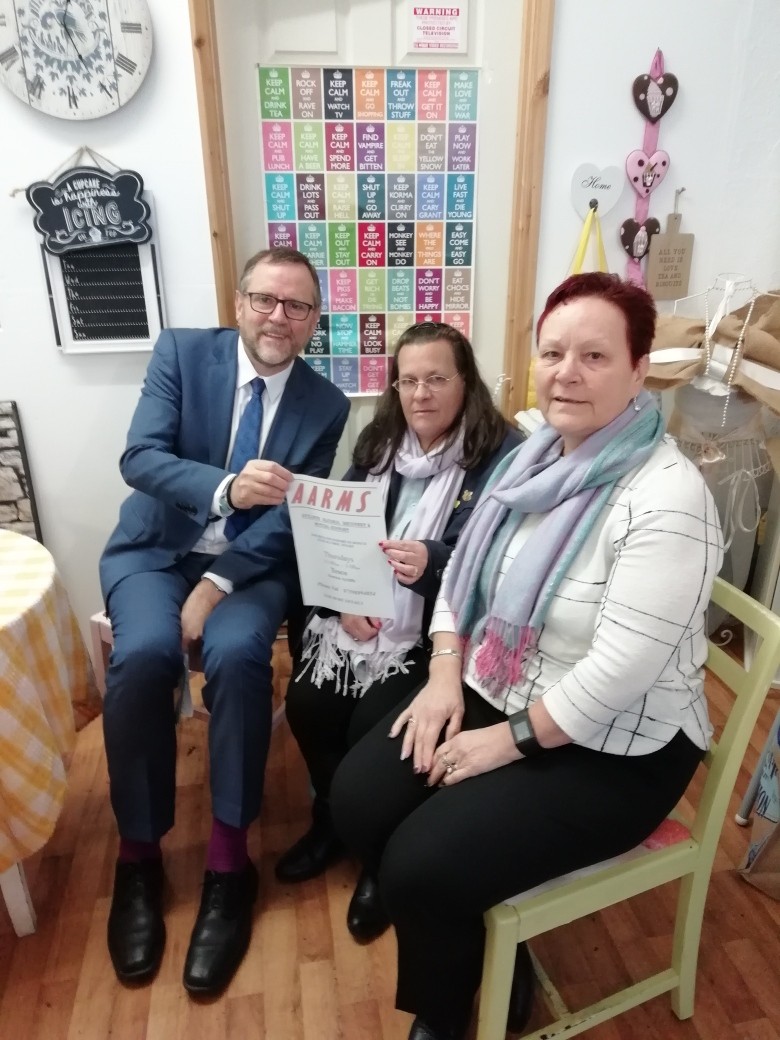 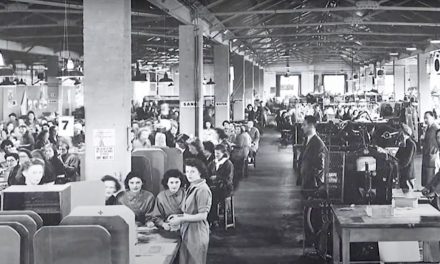