A man who led one of the country’s biggest financial institutions will donate the proceeds of his life-story to the Great North Air Ambulance Service (GNAAS).
Ken Wilkinson, from Newton Aycliffe, has written about his own life and career, highlighting his journey from office boy to achieving his dream and becoming the chairman of Liverpool Victoria insurance firm, in London.
The 82-year-old wrote the autobiography The Circle of Life for the benefit of his grandchildren but it has already drawn positive reviews from strangers on online bookstores.
Mr Wilkinson came from a mining family, but his parents were determined their son would not walk the same path. He secured a low-paid clerical position in a solicitors in Bishop Auckland in 1946 but when his father’s work dried up on the Durham coalfield, the family was forced to move to Mansfield, where Ken was given a job in an insurance firm.
Upon completing service in the RAF and after stints as an actor, Mr Wilkinson had a lengthy career at Liverpool Victoria, rising from the ranks to position of the chairman in 1985, finally ceasing all duties after 55 years of service with the firm.
Mr Wilkinson has supported GNAAS for many years and he hopes donating the royalties will help the air ambulance to continue saving lives.
He said: “The service is all about time and getting to scenes as quickly as possible, which the charity does incredibly well. So many people are involved in accidents and without them many people could be much worse off. They are superb in every way.”
Mandy Drake, head of fundraising at GNAAS, said: “Ken has clearly had an interesting life and we are honoured to be receiving the royalties of his book. We need £4m every year to carry out the service and Ken’s generosity highlights a very unique way to help.”
Readers on online retailer Amazon describe the book as “captivating”, “absorbing” and “truly inspiring”.
To purchase the Circle of Life, visit:http://www.amazon.co.uk/The-Circle-Life-Kenneth-Wilkinson/. 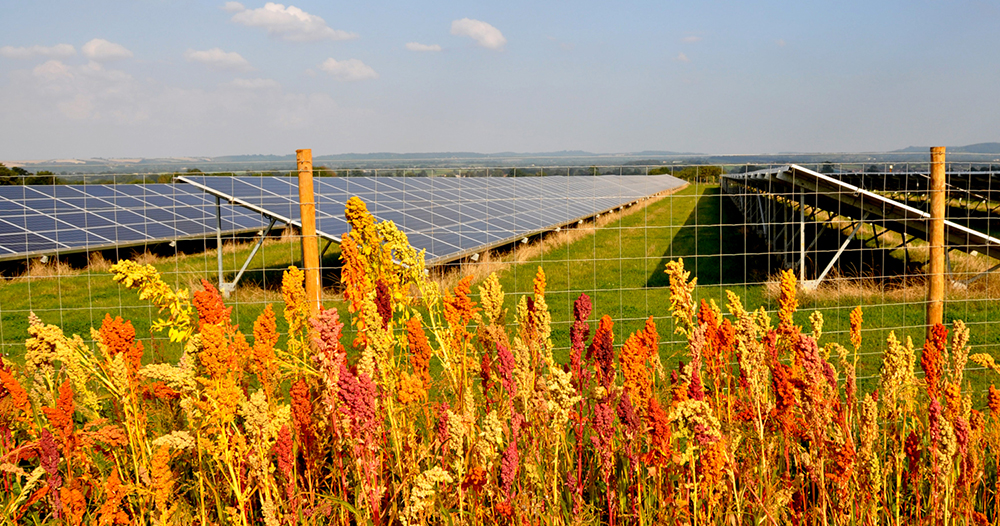 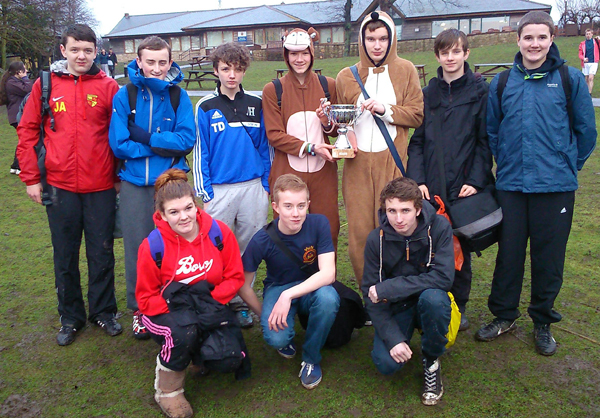 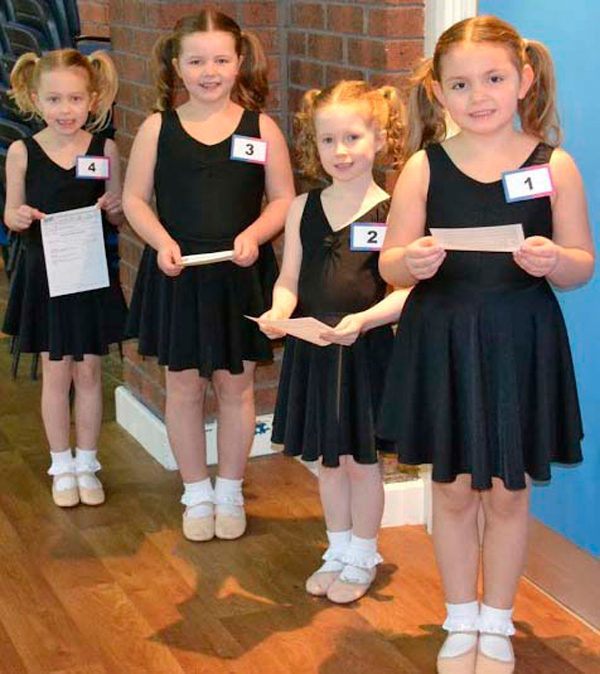