Members of Unite, the UK’s largest union, employed by dust mask and respirator maker 3M, based in Newton Aycliffe, County Durham have voted for strike action in a dispute over pay.

The workers have voted for both strike action and action short of strike after rejecting a 1.5 per cent pay increase for 2017, which is less than half the rate of inflation. The workforce has endured a series of below inflation pay increases in recent years.

Despite the positive vote in favour of industrial action the 109 Unite members at 3M will not be asked to take industrial action immediately. Unite will not announce strike dates until the new year. The pause is designed to allow 3M management to make a renewed and improved pay offer and potentially avoid strikes.

Unite regional officer Mark Sanderson said: “Workers at 3M feel undervalued and morale is extremely low. They have co-operated with management to introduce new systems of work which has increased their workload without seeing a tangible reward.

“Workers deserve a fair reward for their continued efforts, by receiving a pay increase which does not result in their standard of living falling even further.

“If workers are properly rewarded for their work, morale increases, and productivity rises which is in the interests of everyone. It is essential that our members restore some of the losses they have experienced over recent years.

“The Unite membership is determined to achieve a fair settlement in recognition of their continued commitment to the ongoing success of the company.”

Newton News approached 3M and the company was unavailable for comment. 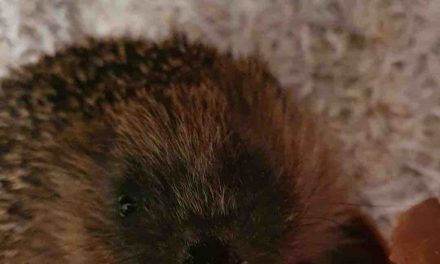 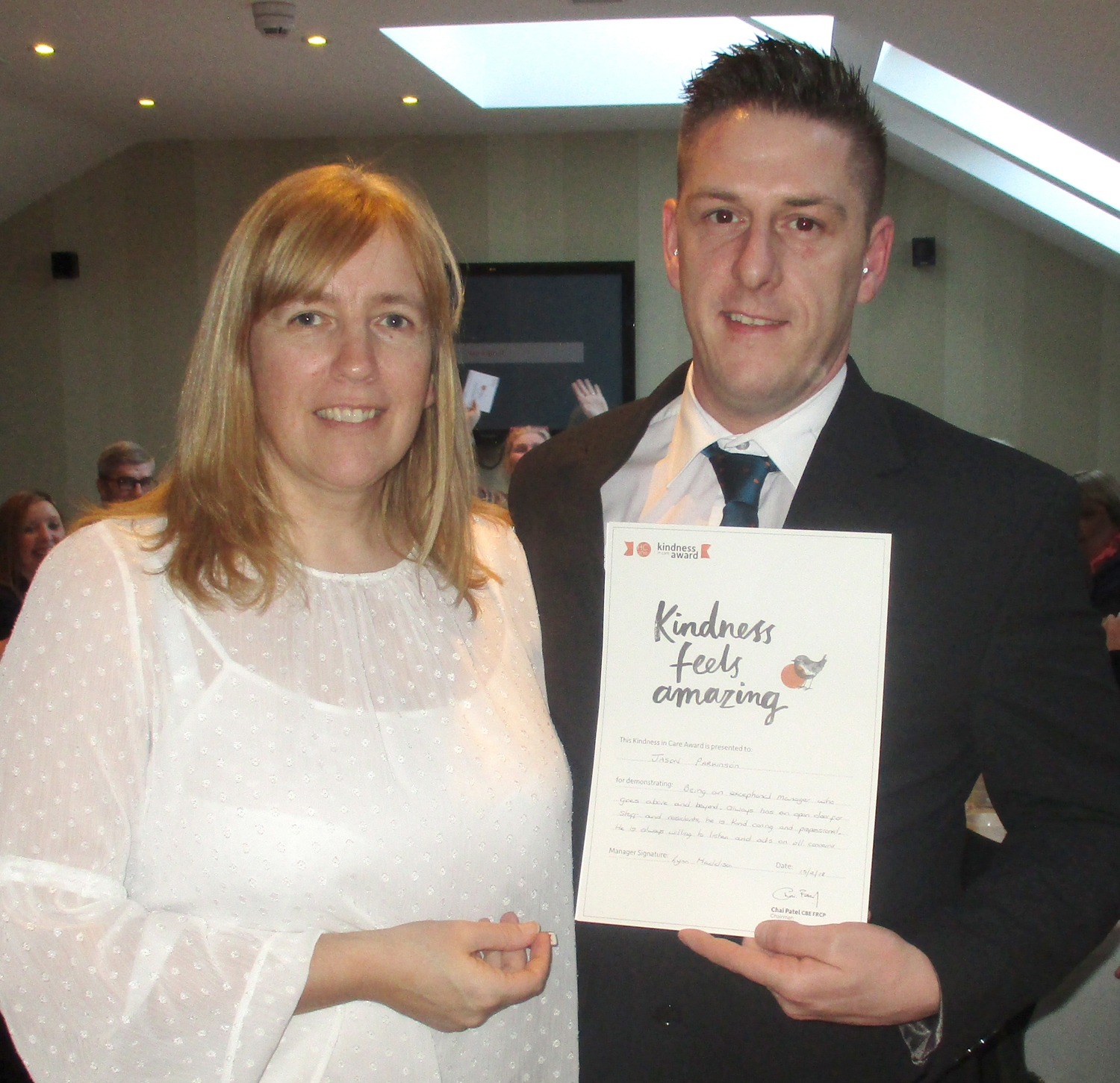 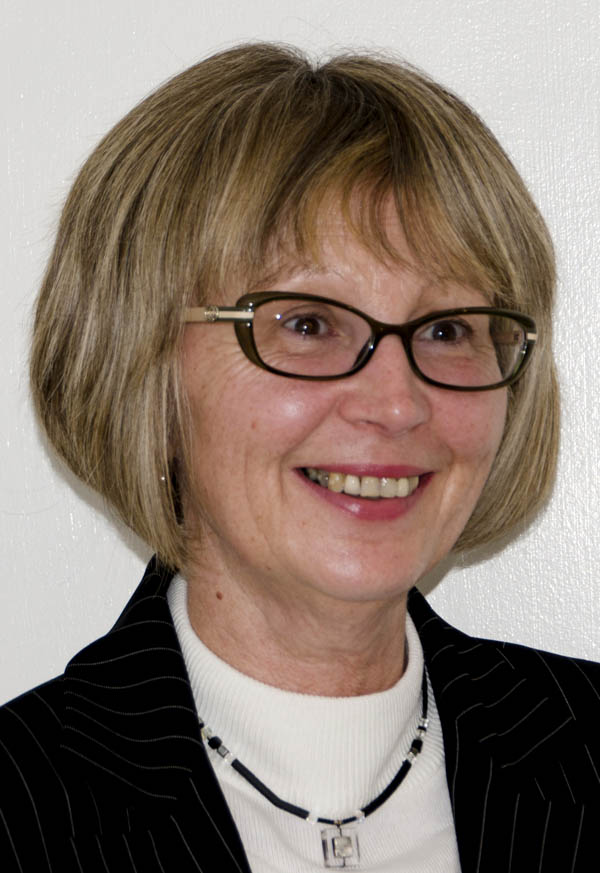