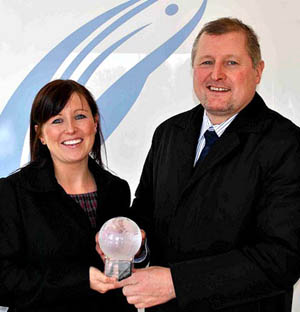 Collins Seafoods, based in Newton Aycliffe, marked a strong first quarter of 2013 this month after picking up the Brakes Best Supplier 2012 Fish & Seafood award.

Brakes is a Europe-wide catering giant and the accolade was given to Collins for its excellent support and service as well as its impressive track record in delivery and quality.

And the company is now gearing up for more success this year after doubling the size of its North East base to more than 10,000 sq ft to accommodate more staff and building a new sales team to focus on growing its presence in Yorkshire.

Collins is one of the UK’s leading suppliers of Frozen At Sea fish and lists fish and chip shops across the North of England and wholesalers throughout the UK and Ireland among its customers.

Operations director Claire Swinbank said: “We were greatly honoured to receive an award from such a huge and highly regarded organisation as Brakes.

“We are consistently supplying a top quality product at the right price, with good distribution links through our own new fleet of vehicles and we are the main distributor for Samherji (Icefresh), one of the biggest suppliers of Frozen At Sea fish in Europe. We are looking forward to continue growing our business this year and in the longer term.”

As part of its ongoing expansion, Collins recently added Elaine Armstrong, Gina Mclean and Martin Robson to its sales team, and internally promoted Christine Searle, from sales to a business development role, to help drive growth at the firm.

Collins sells an average of 10,000 tonnes of frozen fish every year from its base on Heighington Lane Business Park. For more information on the company visit www.collinsseafoods.com. 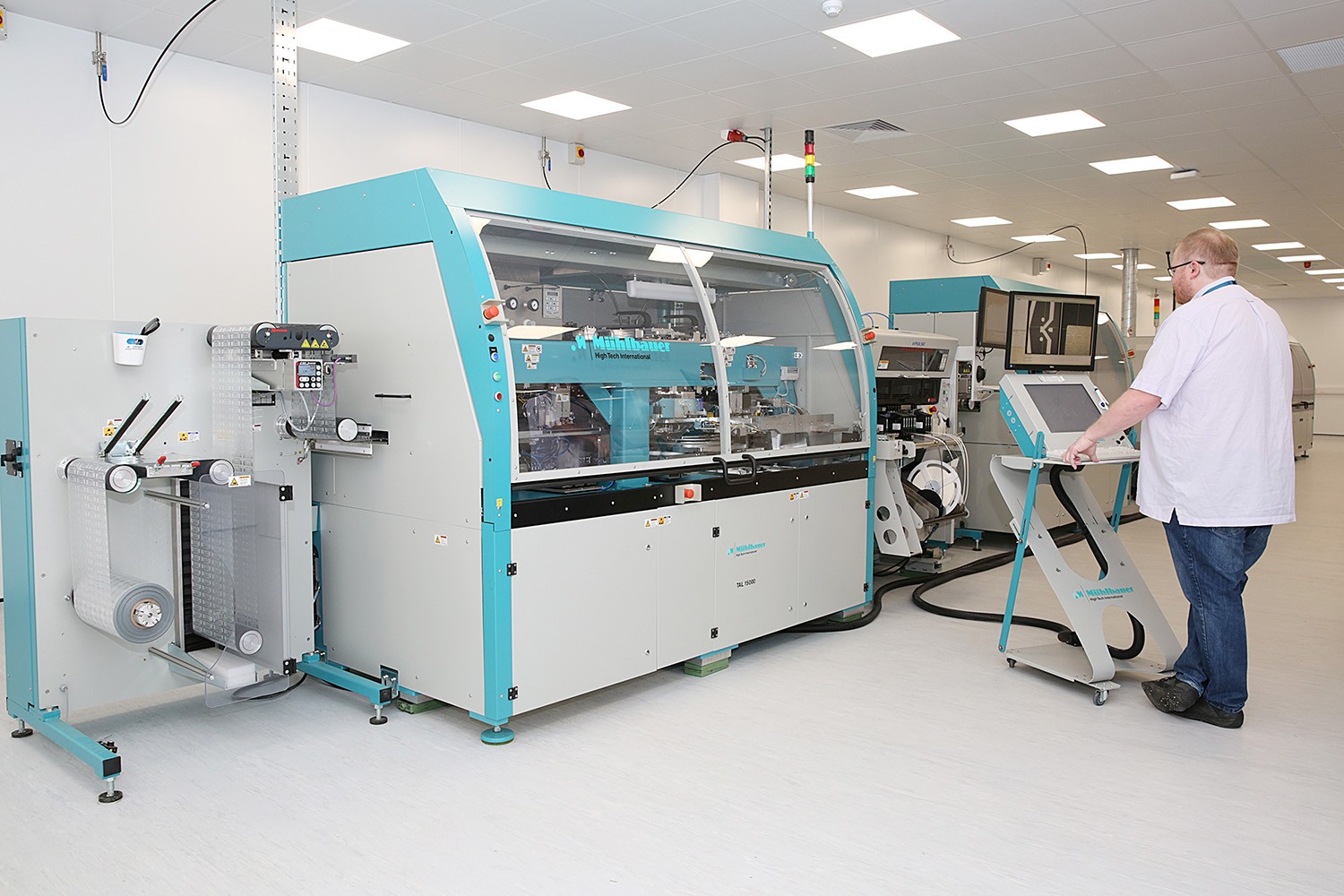 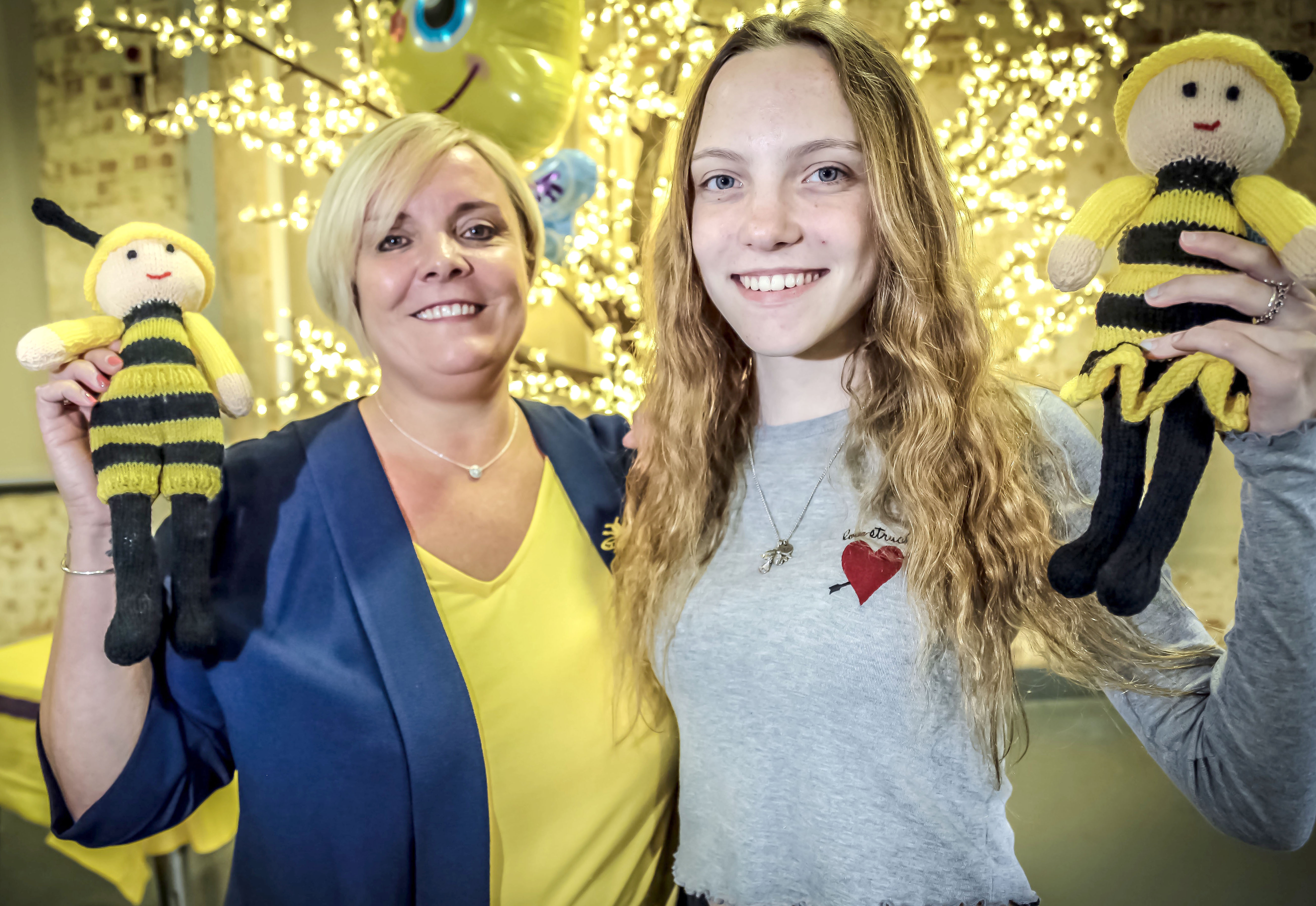 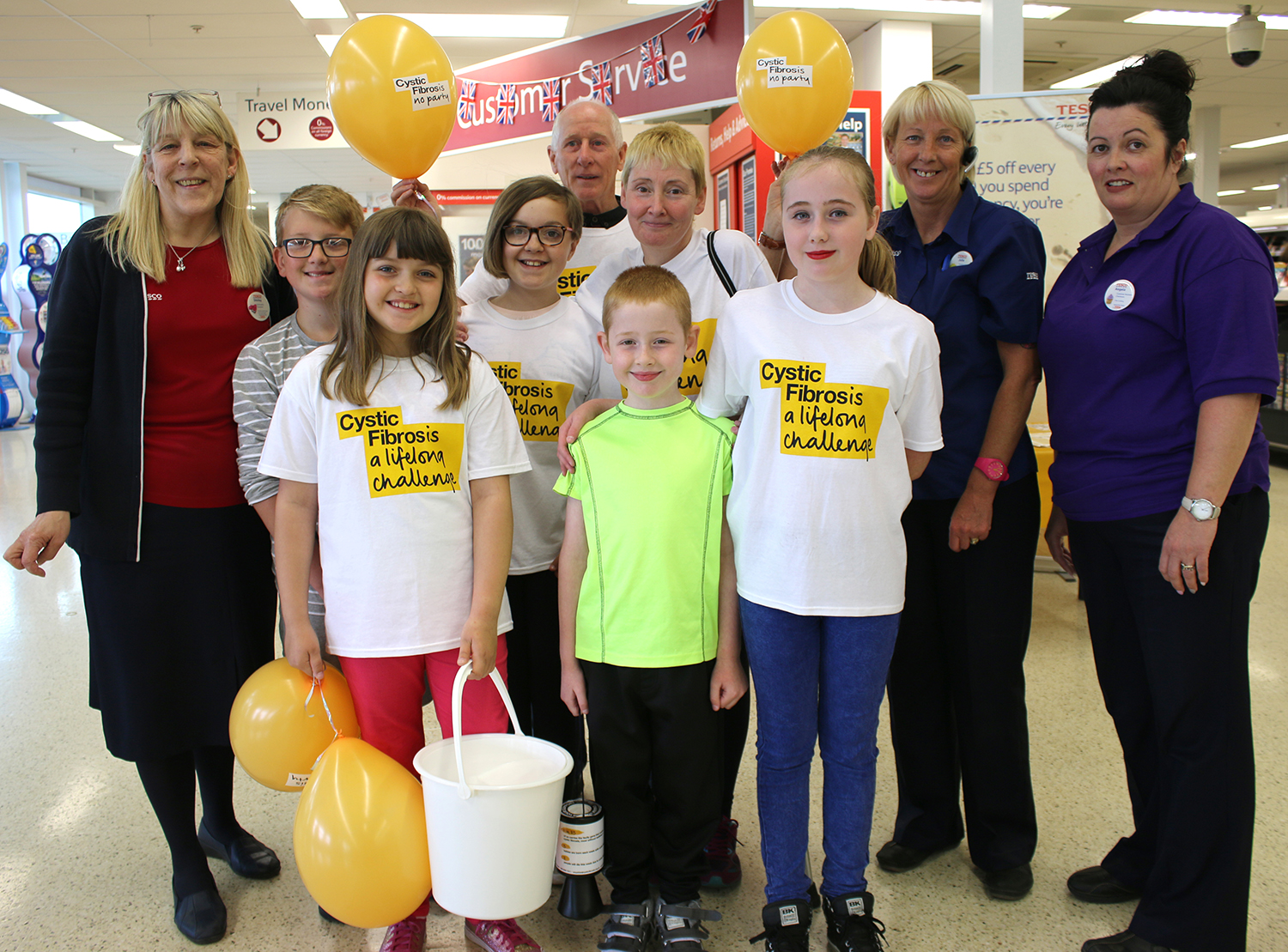