Aycliffe Fell Walkers couldn’t wait to get away to the Lake District for their Lakeland walk last month! So keen were they that one member literally missed the bus, and had to pursue the vehicle in a car to catch up! The forecast was good and 46 eager walkers journeyed across the Pennines hoping to enjoy the hills and woodlands around Keswick. They would not be disappointed!
The coach first set-down at the Scales Inn where many chose to partake of coffee before ascending Scales Fell and onward to Blencathra. Next coach stop was Thirlmere, where the majority alighted – some to climb Helvellyn; some to ascend to Watendlath Fell and High Tove; others wisely stayed low, avoiding the strong winds on the high ridges, to circle around Thirlmere, planning close-encounters with woodland paths and autumn leaves.
Those that had taken to the ridges later descended through Ashness or Brundholme Woods, whilst others that had stayed low enjoyed the splendour of the Great Wood below Walla Crag. All found themselves surrounded by kaleidoscopes of vibrant red, yellow and brown autumn colours as they ‘splodged’ through seas of fallen leaves!
Derwent Water soon loomed and a walk around the lake ensued; nearer Keswick, dozens of Canada and Greylag geese crowded around bread-throwing walkers down by the water’s edge. What a heart-warming magical sight to see so many species together, although the Mallard ducks and other smaller species didn’t really get a look in!
All club members enjoyed their autumn break and later, in Keswick, the rich and colourful hues of the real ale being consumed by the many thirsty walkers jostling round the bars, well; that was another heart-warming magical sight to behold!
If you would like to join “probably the best fell walking club in the world”, application for 2014 membership is now open; simply visit the website www.afwc.org.uk or contact the Secretary, Alan Holmes on 01325 488225. 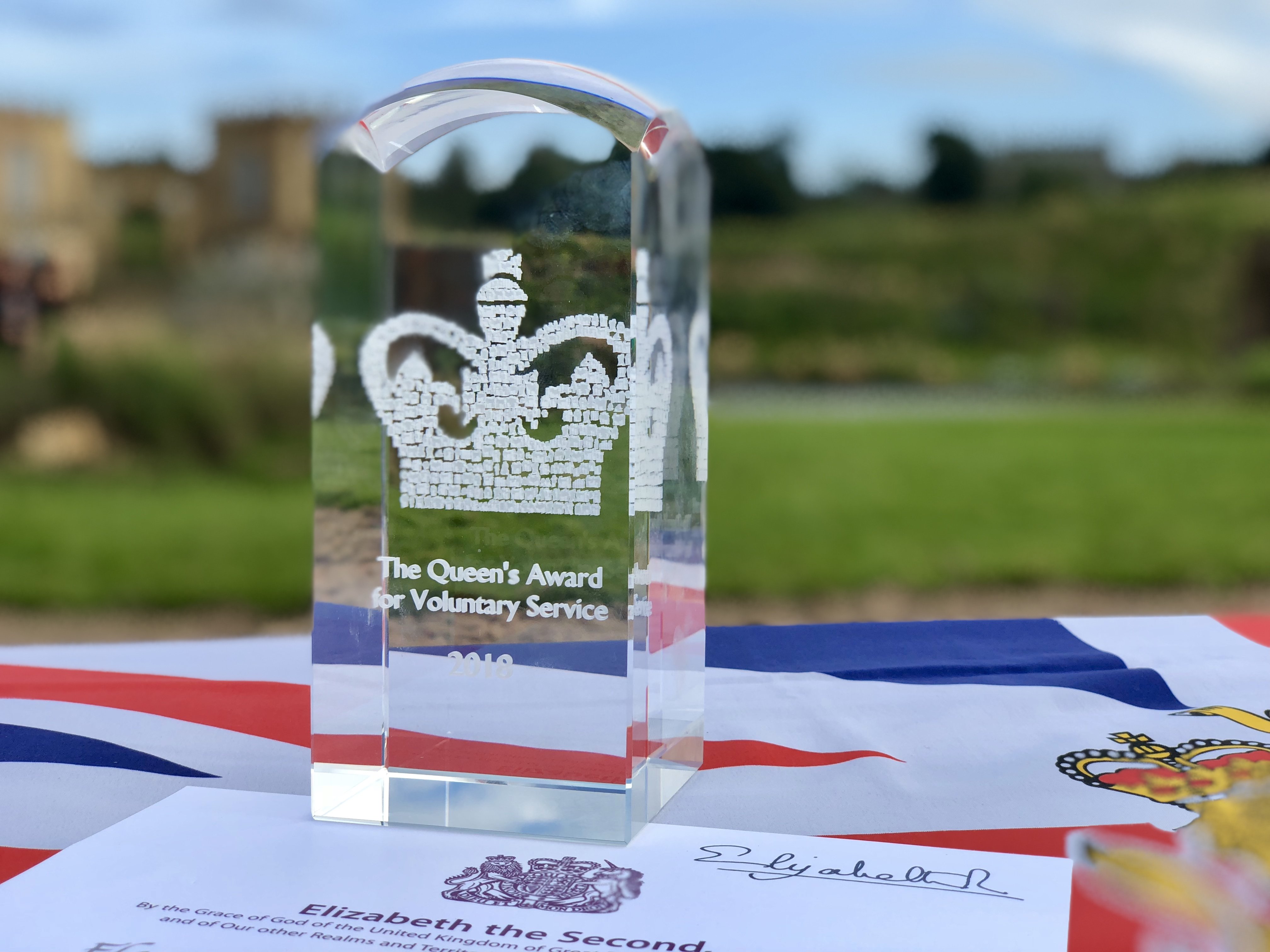 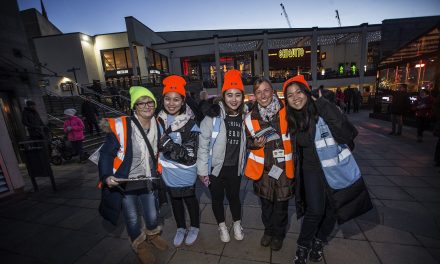 Call for Volunteers to Make Durham Shine as Lumiere Returns