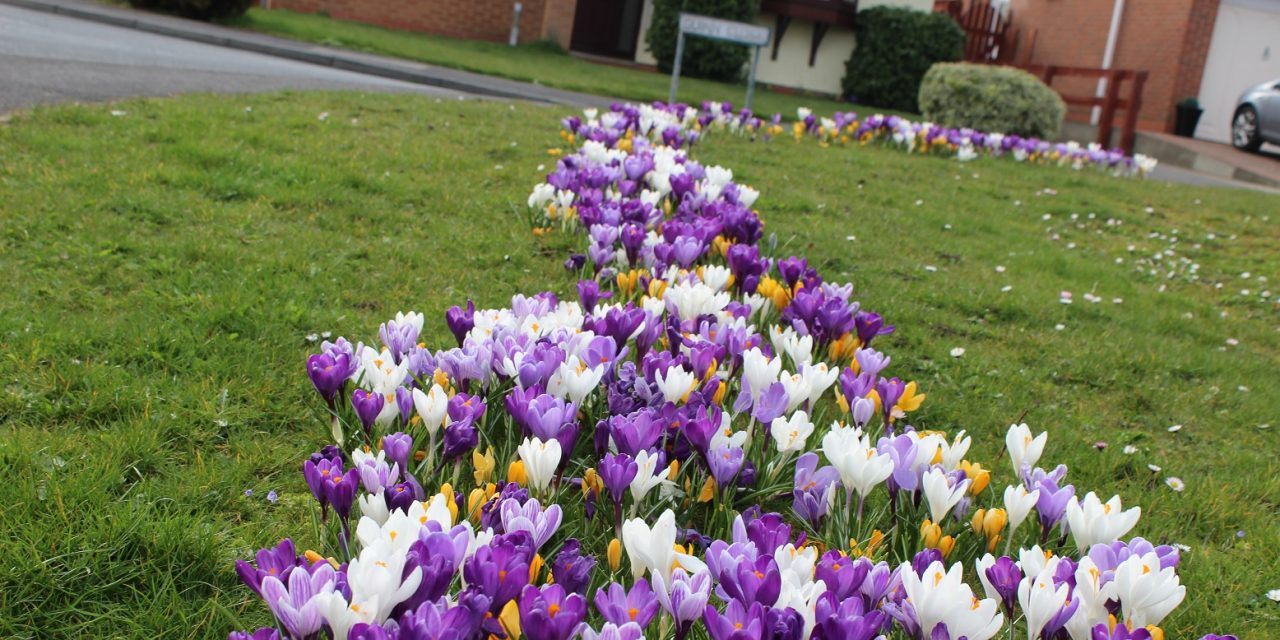 Nature Round up for September

One of the great benefits of living in Newton Aycliffe is the abundance of wildlife and greenery surrounding the town and the nearby areas of Aycliffe Village, Heighington and beyond. There are so many places to explore, whether by taking a stroll in the woods or simply walking around the many greens and parks on residents’ doorsteps (no doubt reflecting the vision of founding father Lord Beveridge, mentioned in John D Clare’s fascinating history series last week).

Everyday miracles of nature can often get overlooked in the rush of modern life and the cynicism which seems to cast a shadow over the whole country at the moment so perhaps it is time to focus on the abundance which exists right under our noses.

The benefits of getting out and about in the natural environment are well documented, in fact the Japanese actually have a phrase for it : ‘shinrin-yoku’ meaning ‘forest bath’. It encourages people to ‘take in the forest atmosphere’ in order to reduce stress through the therapeutic effects of nature. There is actually some scientific research being done into the natural chemicals secreted by some trees (phytoncides) which are anti-microbial and may boost the immune system. This is in addition to the obvious psychological and physical benefits of taking a walk in the woods. The good news is that it is free and you don’t need to hug a tree, you just need to awaken your senses to what is happening around you – look up into the boughs, listen to the sounds and smell the fresh air… and September in Aycliffe has a feast waiting for your senses…so why not dive in?

• Look out for the developing horse chestnuts appearing all over the town, with particularly impressive examples on Middridge village green. Years ago, everyone seemed to have a special way of preparing ‘conkers’ to take to their playground championships. Perhaps readers could share some memories?

• There are brambles (blackberries) in the hedgerows, unfortunately it is a poor crop this year with many small, green and unripe berries (wonder what the old farmers would say this would predict for the winter ahead)?

• There’s lots of ripening rosehips on Woodham Way, just past the new Eden Field housing development and in many other places on the town. Rosehips, traditionally used in a syrup or jam, are full of vitamin C and antioxidants, although, as many will remember, the seeds are very much an irritant and provided many a child with the original ‘itching powder’ of the school playground … (of course, it has to be said nowadays – do not eat anything directly from a hedgerow as many species can look confusingly similar – consult an expert or take a foraging course, also don’t consume anything at ‘dog watering’ height, no matter how tempting. Similarly, be cautious of pollution and traffic near busy roads).

• Around Heighington and Redworth, look out for buzzards, circling up high, their single repetitive call can sound like a cat mewing. If you are very lucky and are out at dusk, you may hear an owl or see lots of rabbits pop in and out of their burrows along Highside road.

The church at Heighington is dedicated to St Michael the Archangel and the end of the month traditionally marks the feast of Michael and All Angels on 29th September (or ‘Michaelmas’ as it is known), symbolising a time for new beginnings. It traditionally marked the end of harvest and the start of a new farming cycle. In weather lore it is said that; “If Michaelmas brings many acorns, Christmas will cover the fields with snow…”

Oak trees are plentiful in Aycliffe as the name of the town suggests; keep your eyes peeled and you might end up being more accurate than the Met office this winter. This September is the perfect time to get out and explore all the good things in our surrounding area. 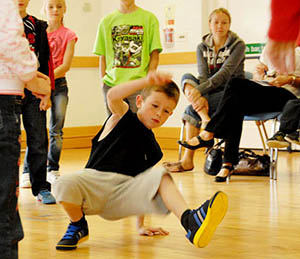 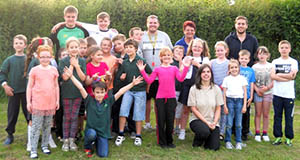 Warriors Give Cubs a Lesson 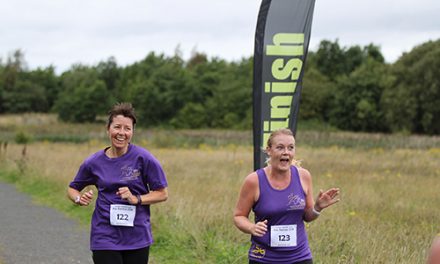 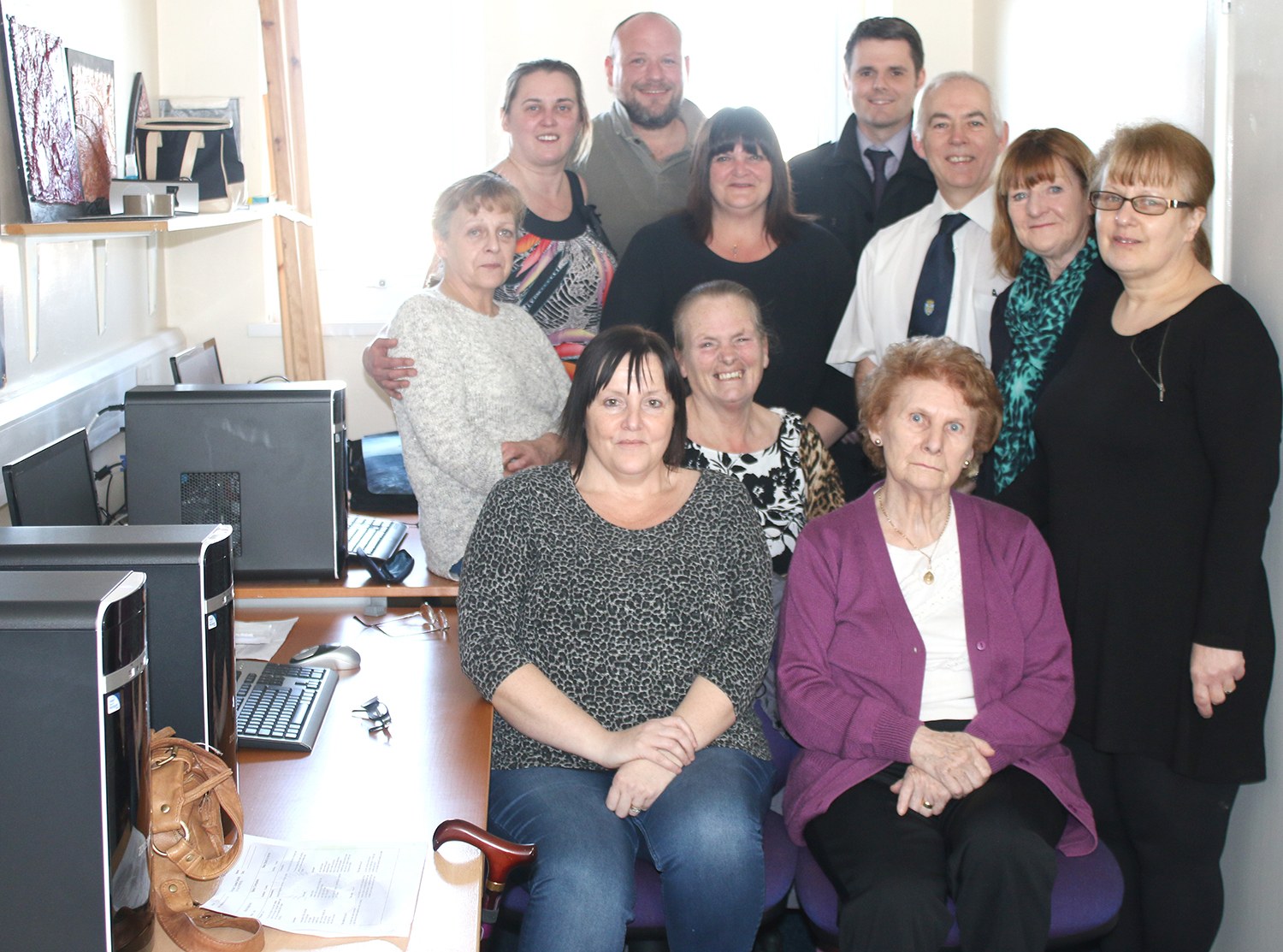