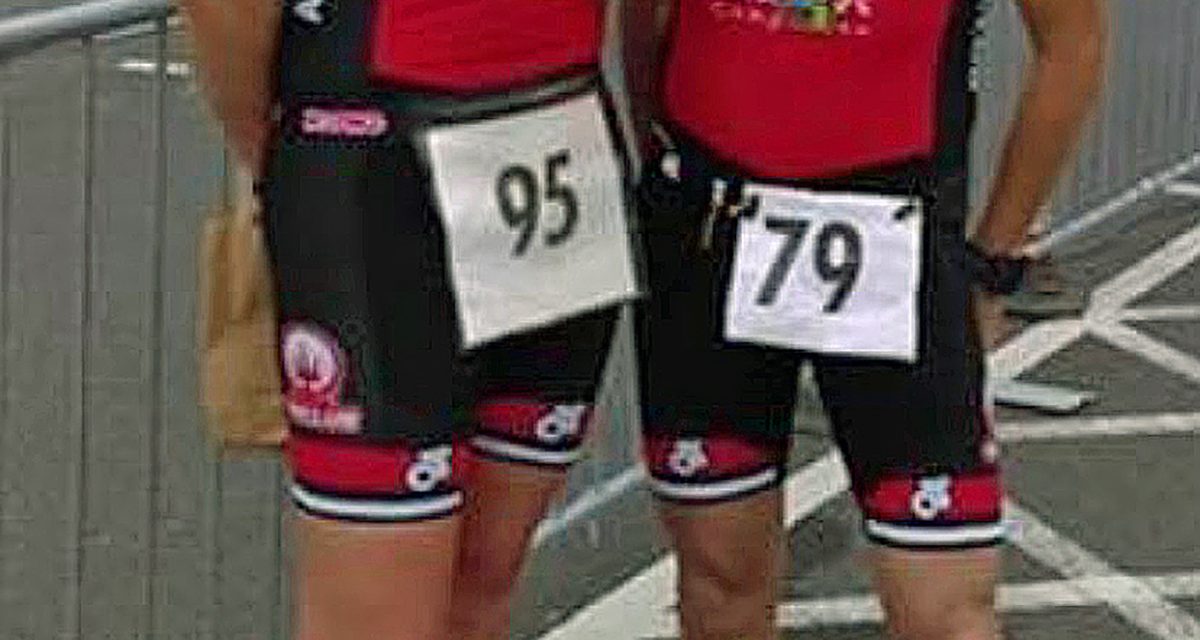 A window cleaner has developed a clear vision of how he can help a struggling hospice by employing his triathlon skills to raise vital funds.

Stuart Rimmer is in training for the Austrian Ironman event – a gruelling 2.4 mile open water swim, 112 mile bike ride, topped off with a 26.2 mile marathon – which he hopes to complete in to raise as much money as possible for St Teresa’s Hospice.

Covid-19 is playing havoc with the date of the Klagenfurt event and hence Stuart’s training programme – it is scheduled for July but might have to be postponed until September.

“You train for 30 weeks in the run up to the event for at least 10 hours a week,” said Stuart, 57, of Newton Aycliffe. “At the moment I’m out at 5.45am for a run before work and a cycle after. But I haven’t been able to swim for four months and should be doing 2.5 hours a week. At the start there will be 3,500 athletes in the water – it’s like being in a washing machine and you get kicked and punched. You just have to look for a gap. I’m preparing for July but to be honest September would be better as it would be cooler.

“If the water is above 25 degrees you can’t wear a wetsuit in the swim and, because this makes you less buoyant, you have to use your legs more – so you have less left in them for the cycle and the run. Also, the run is really tough if it is red hot. It’s difficult to train at the moment because you don’t want to peak too early.”

Darlington-born Stuart became a triathlete when he met his wife Tracey, 50, eight years ago. “It was the only way I was going to see anything of her, but we both love it,” he said. “She works for John Meynell Funeral Directors and I have lost a lot of customers over the years to cancer, which really opens your eyes, so we wanted to do something for the hospice movement. She’ll be running for Alice House, Hartlepool, and I’ll be competing for St. Teresa’s.”

St. Teresa’s Hospice needs to raise £3m a year to provide free in-patient and community care for people living with life-limiting illnesses and their families in Darlington, South Durham and North Yorkshire.

An emergency appeal, launched at the start of the pandemic, is still running and donations can be made at www.justgiving.com/campaign/hugtostts.

Chief executive, Jane Bradshaw, said: “Never have we been so reliant on the ingenuity and generosity of the public, with our charity shops closed for so long and fundraising events decimated by the pandemic. I’m in awe of anyone who can successfully complete an ironman competition and we are incredibly grateful to Stuart for his efforts.”

Anyone wishing to support Stuart can visit https://www.darlingtonhospice.org.uk/event/stuart-rimmer-austrian-ironman/ for more information.

Photo: Triathlete Stuart Rimmer, who is competing in aid of St. Teresa’s Hospice, with his wife Tracey. 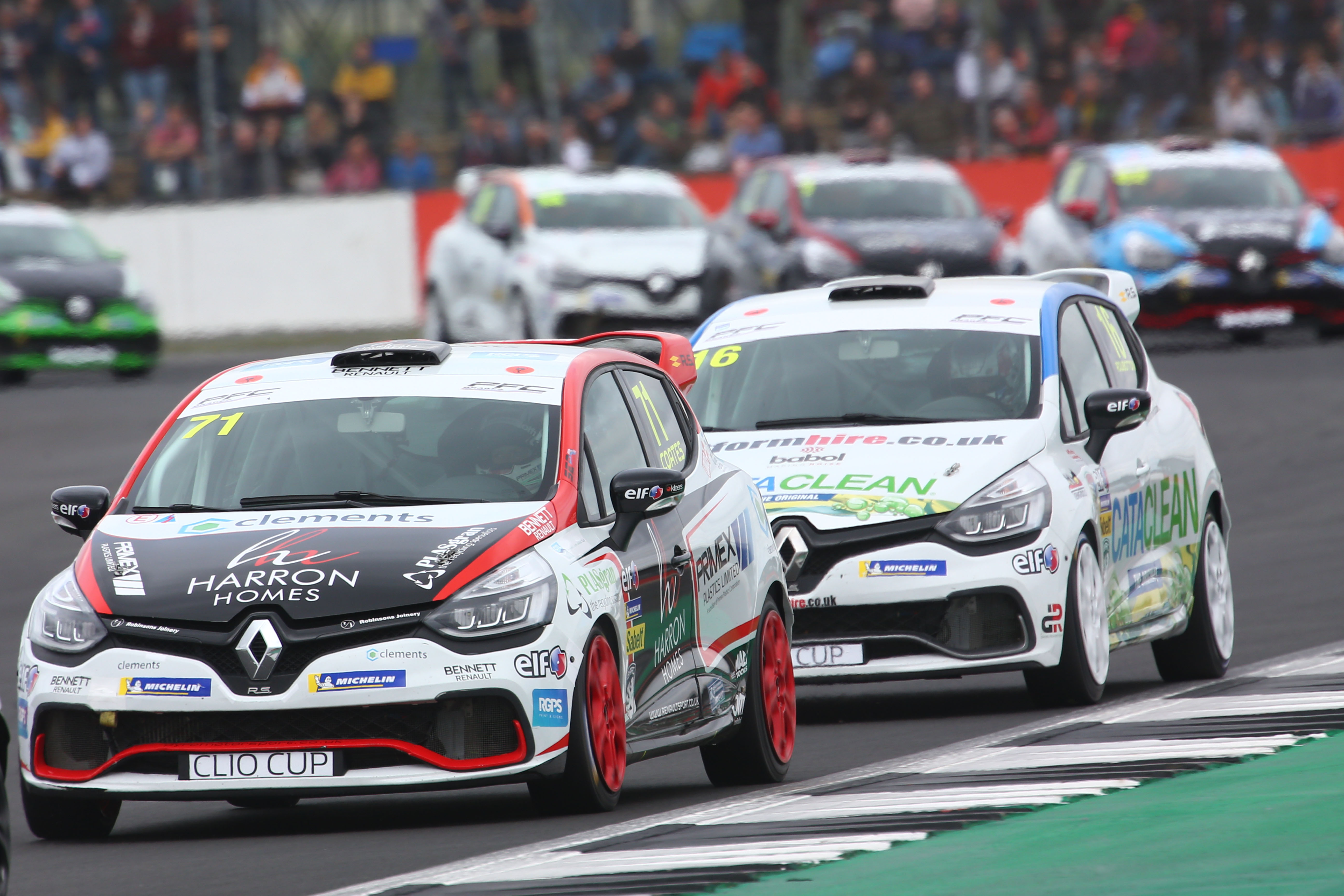 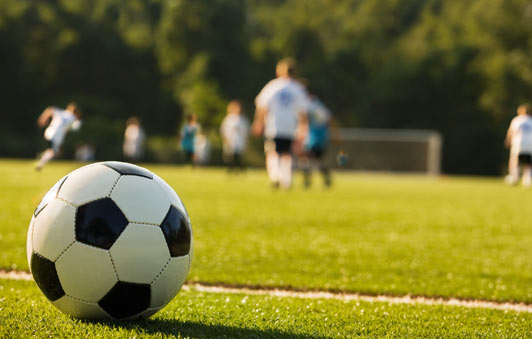 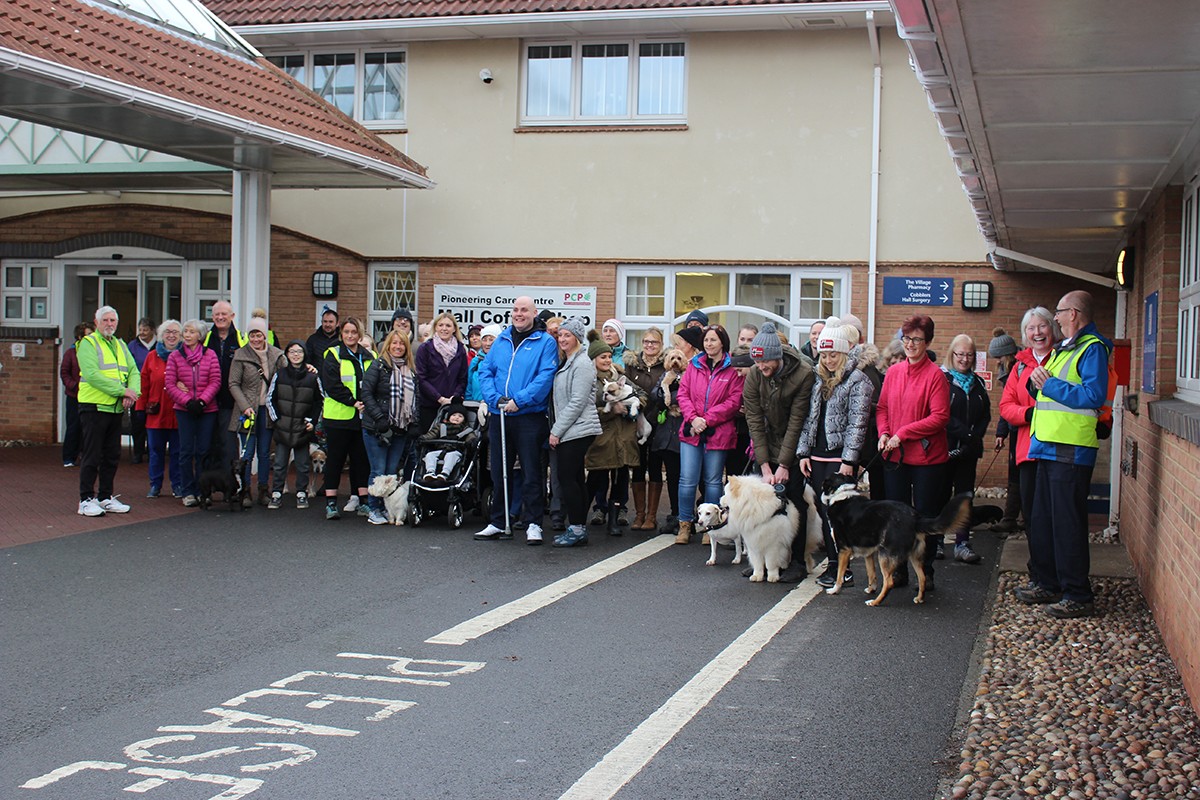 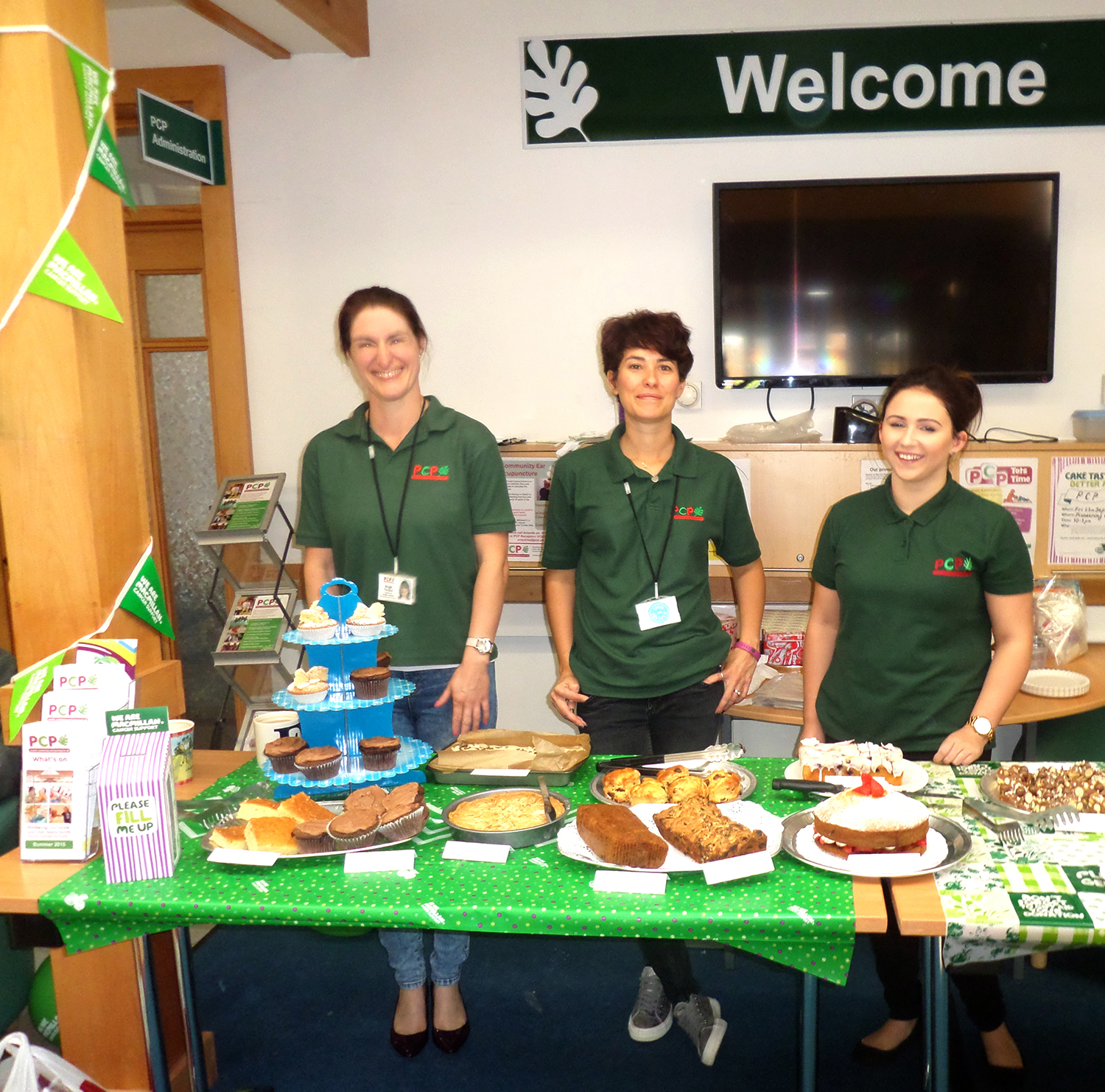