To mark the beginning of ‘Armed Forces Week’ the Mayor of Great Aycliffe, Councillor Mrs. Val Raw, will be raising the Armed Forces Flag at St. Clare’s Church on Monday, 25th June 2012 at 11.00am.
Members of the public are cordially invited to attend. The Mayor will be assisted at this annual event by Officers from 102 Battalion (REME) together with Standards from both the REME Association and the Royal British Legion.
Armed Forces week was first held in 2009 when it was an opportunity for local communities to be able to show their appreciation to the men and women of the Armed Forces from serving personnel to service families and from recruits and veterans. 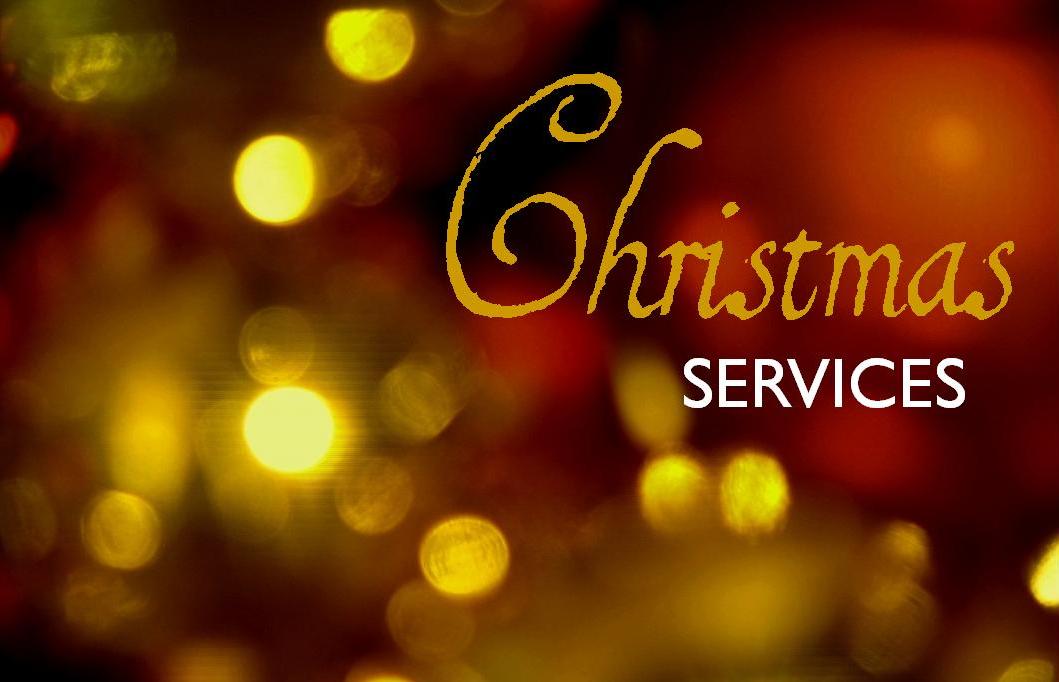