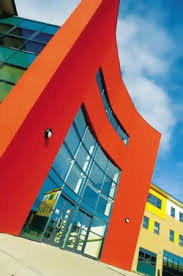 A number of employers the college supports with apprenticeship training are looking for their latest new recruits, and the adverts went live last week.

The announcement of the new jobs coincide with National Apprenticeship Week from February 3 to February 9, an annual celebration of apprenticeships.

Coordinated by the National Apprenticeship Service, this year’s theme is ‘Look Beyond’, which aims to showcase the diversity and value apprenticeships bring to employers, apprentices and communities across England.

Among the many trainees already on Bishop Auckland College’s books and enjoying their apprenticeships are Harry Bell and Thomas Lavender, who do their day release at the college’s engineering training provider South West Durham Training in Newton Aycliffe.

Harry, 17, of Crook, is in the first year of his Advanced Apprenticeship in Engineering Technical Support, having decided an A level in engineering he was studying wasn’t for him.

He is training to be an Apprentice Design Engineer at Millmasters International in Newton Aycliffe, and when he has successfully completed his apprenticeship, will create tooling designs, design production machines and also be involved in creating their operating manuals.

Harry said: “I like the apprenticeship as I get to see both sides of the job – the college, academic part, but also I feel like I am contributing to the company when I am at work. I feel the work/college balance is right for me.”

Thomas, 20, of Billingham, is in the third year of his Advanced Apprenticeship – Design and Draughtsperson, which incorporates an HNC in engineering.

He had left school unsure whether to pursue an academic or vocational engineering route and said: “I chose a mix of the two and went and did a two year BTEC Level 3 in Engineering. When the opportunity of an apprenticeship as CAD designer came up locally, I took it.”

The opportunity was with M5Tec, a bespoke engineering design solutions company specialising in areas such as nuclear, oil and gas and renewable energies.

Thomas added: “As M5Tec have invested their time in me, and continue to do so, I feel I am an integral part of its ongoing growth.” 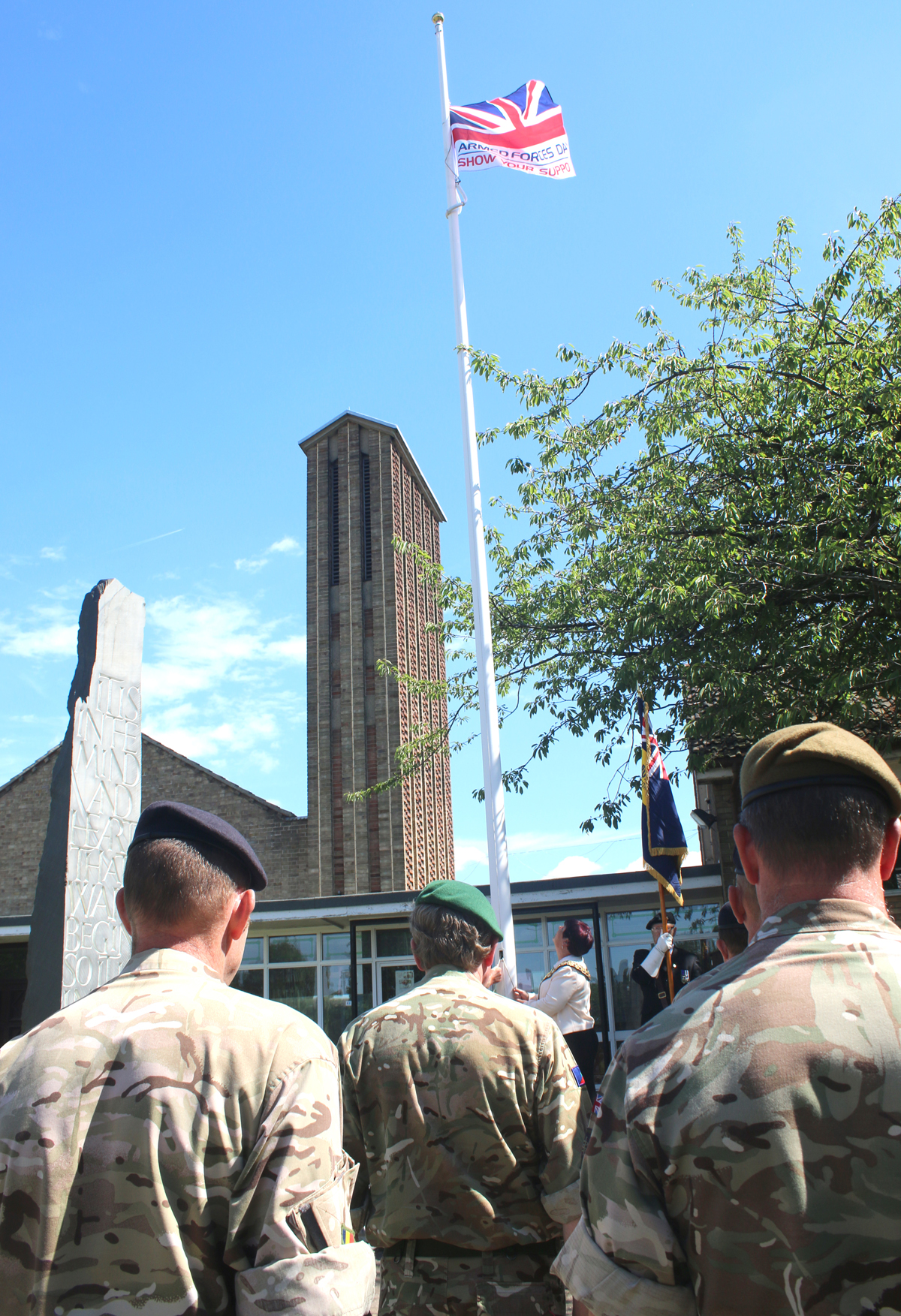 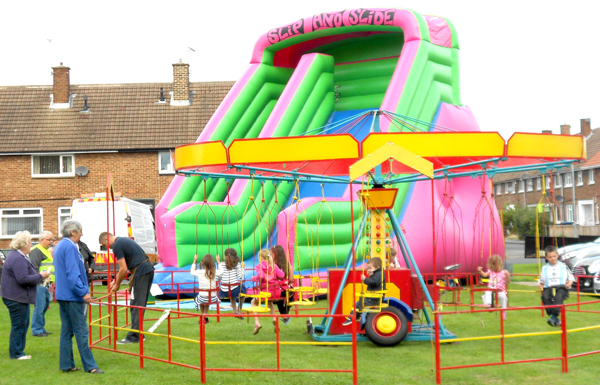 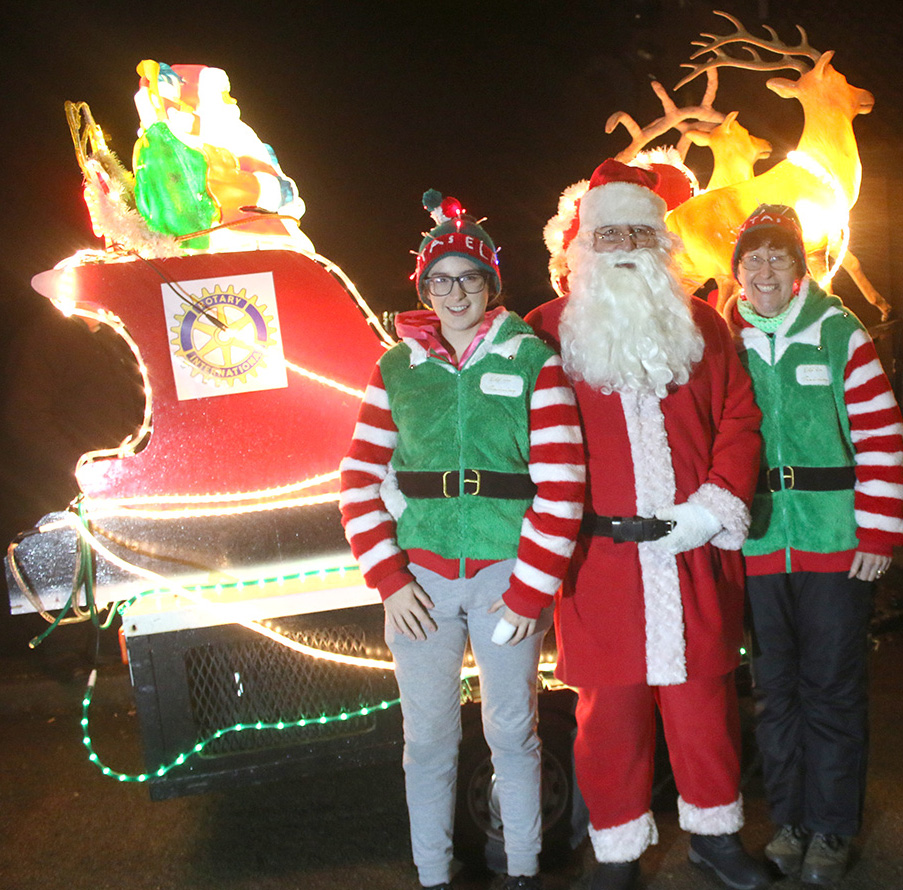