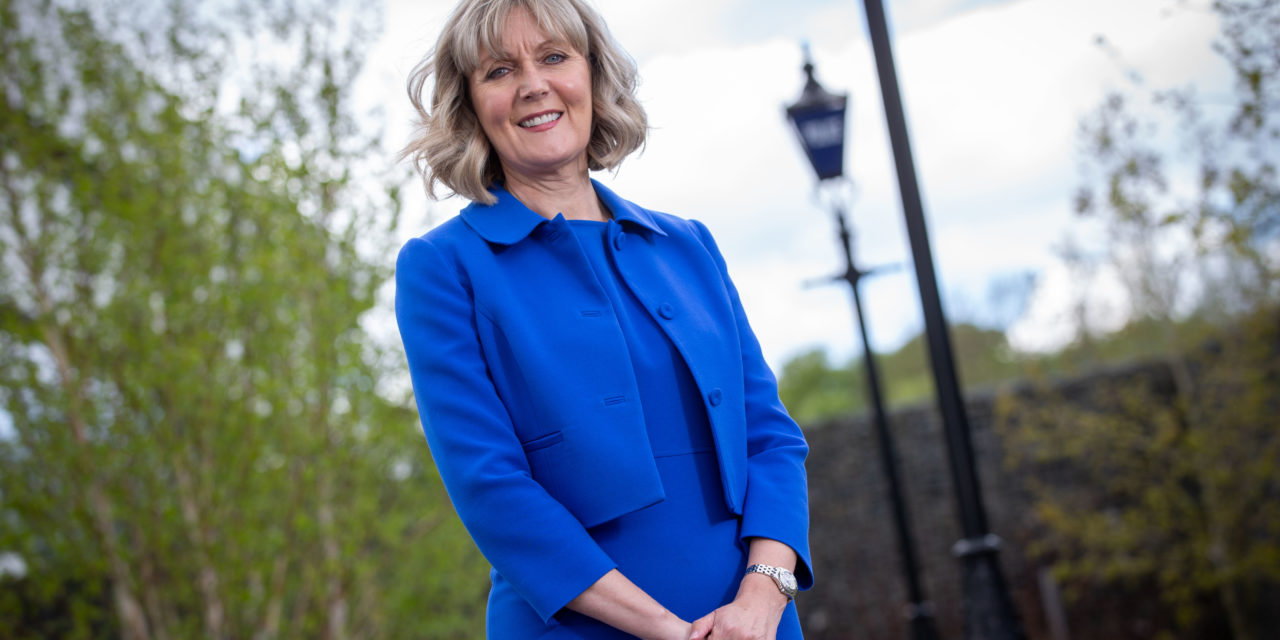 Road Safety was highlighted as one of County Durham and Darlington’s top priorities following a crime survey conducted by Joy Allen last year. Out of 1211 respondents, 39% indicated they felt unsafe on the roads in their area and 75% agreed that there should be more enforcement of road traffic offences where they lived*.

PCC Joy Allen said: “Improving road safety and increasing visibility of speeding measures across the region is amongst my top priorities and I look forward to sharing good practice on road safety and road policing initiatives between PCCs, Police and Partners as APCC Deputy Lead.

“I intend to work closely with partners to provide prevention schemes like the Community Speed Watch and Young Driver Education to keep communities safe.”

As APCC Joint Lead on Alcohol and Substance Misuse, Ms Allen will have a focus on addressing drug and alcohol related crime.

At the APCC General Meeting in May both the Home Secretary and Policing Minister highlighted drugs as a priority issue for new and returning PCCs, noting that drugs were linked to half of all homicides and half of acquisitive crimes, as well as neighbourhood crime and anti-social behaviour. More than a third of prisoners are in prison due to crimes relating to drug use, they tend to serve short sentences and are highly likely to reoffend.

PCC Allen will be continuing to drive for investment in evidence-based treatment services and support, for those recovering from addiction to help get them out of crime and into recovery. Ms Allen has said it is vital to recognise the important role played by police forces, the National Crime Agency and Border Force in disrupting supply lines and investigating traffickers.

Ms Allen and Joint Lead for Alcohol and Substance Misuse, David Sidwick have already discussed they’d like to include gambling addiction under their joint portfolio to tackle problem gambling as well as crimes linked to it.

PCC Joy Allen added: “From work in local communities I know what a big concern drugs are to the public and how badly neighbourhoods are affected by the crime and anti-social behaviour associated with drug dealing and ‘county lines’ gangs. Following a survey I conducted across County Durham and Darlington 63% of residents wanted me to address drug use and drug dealing in their community and this role gives me a real opportunity to raise the issues that matter to them most.*

“PCCs already commission a range of substance misuse treatment schemes alongside partners and supporting further early intervention initiatives will divert people away from the criminal justice system in order to cut reoffending, reduce the number of victims and keep our communities safe.

“I am hoping to include gambling addiction under the remit of the Alcohol and Substance Misuse portfolio as this would allow me to conduct further research into Gambling Related Harm and gambling disorder. It is more than just addiction; it can lead to crimes being committed and see vulnerable people’s lives spiral out of control.”

PCC Allen added: “Fair funding is essential if policing is to deal effectively with the rising complexity in its demand.  A new funding formula should include provision for the fact that policing deals with harm as well as volume, and that policing is required, in the first instance, to prevent crime where possible.

“A fair funding deal will enable more police on the streets with further research needed to be conducted to ensure the needs of police forces across the country get a fair deal in any revised funding formula.”

PCCs have an integral role in encouraging and supporting police forces and their own offices to reduce their carbon footprint. Ms Allen will be exploring fresh opportunities to take forward work on environment and sustainability in policing as APCC Joint Lead for Environment and Sustainability.

The role of a portfolio lead allows for sharing good and evidence-based practice amongst other PCC’s, initiates setting priorities, developing policy, and driving activity as well as shaping the approach of government and other key agencies.

PCC Allen has also been named Deputy Lead for Emergency Service Collaboration. Ms Allen has previous experience as Area Manager for the County Durham and Darlington Fire and Rescue Service. 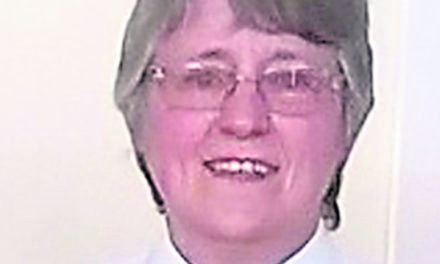 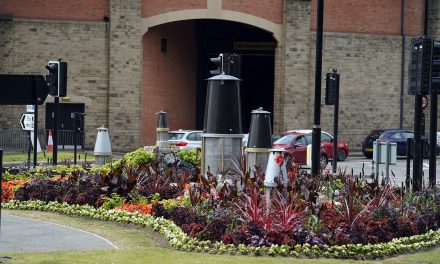 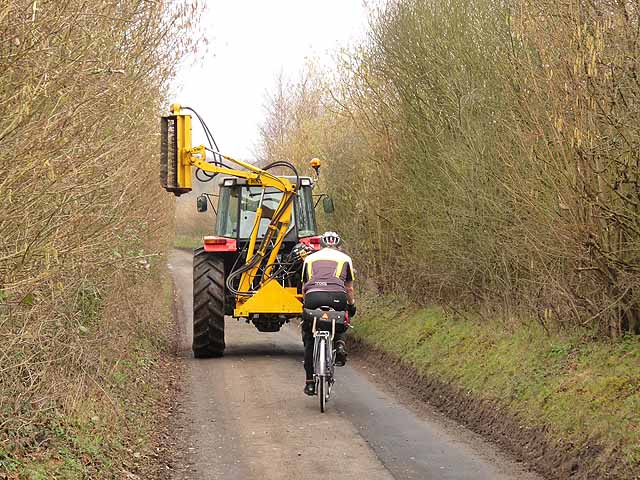