Another Complaint About DCC

Last week, a letter to the Newton News complained about lack of prompt action by Durham County Council after streetlights had been reported as ‘out’ on the A167.

I asked DCC to find out what had happened.

A report about A167 streetlights is indeed recorded for April 2018, when a prompt response was issued stating that further action was required, and that the job would be added to the ongoing works programme.

Changing a light on the A167 – a 60mph former trunk road – is, as one would expect, not the same as changing a streetlight on a residential road. DCC workers need safeguarding with appropriate traffic management.

To replace a streetlight on the A167, therefore, requires an application for permission to erect traffic controls, and also to contract a traffic management company to do so.

This, moreover, makes changing that streetlight an operation costing hundreds of pounds, so residents will appreciate that DCC seeks to repair a number of lights at the same time.

All of which means that, if you report a streetlight ‘out’ on the A167, a team is not going to be out the next day.

USE YOUR COUNTY COUNCILLOR!

(1) I will reiterate the point I made last week that, if work you have identified is not done to your satisfaction, you should nudge the system by referring your complaint to your local County Councillor – including me, seeing as last week’s letter acknowledged me as “the best to complain to” because I am a Labour Councillor(!)

(2) Additionally, if your complaint is specifically about streetlights on the A167, since DCC maintains the lights on a Service Level Agreement for Great Aycliffe Town Council, I would suggest that you also contact GATC, who will be anxious to ensure that residents are getting the service they have paid for.

Finally, with regard to this issue and indeed a number of other services, I would ask residents to please be patient at this difficult time. Unlike some bodies, DCC continues to clear fly-tipping, empty dog bins etc., but is having sometimes to prioritise frontline services where staffing has been hit by the Coronavirus crisis.

Petition to Bring Back Bus Route 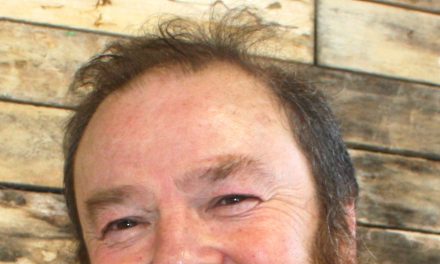 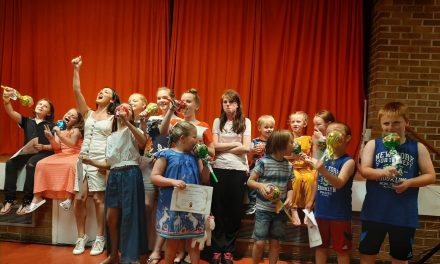 First Year Success for SING IT