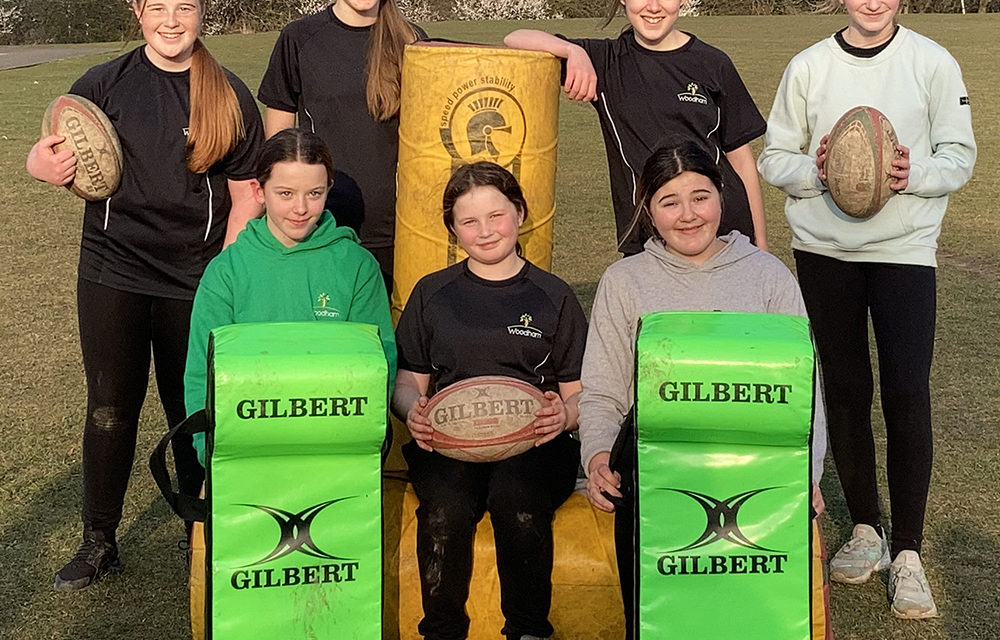 Recently, 25 students from Woodham Academy were given the opportunity to visit Kingston Park, to watch the Newcastle Falcons play their Premiership Rugby Cup game vs Leicester Tigers. The trip was organised by Mr Patterson to reward some of the regular Rugby Academy attendees and boost the growing popularity of rugby at the school.
The Woodham Academy students were treated to an entertaining game, that was also being aired live on BT Sport. They saw the Newcastle Falcons come back late on to win 36 – 28. They also got the opportunity to go onto the pitch at half time, and created a guard of honour as the players ran on for the second half.
Mr Patterson said, “I’m really pleased that all the students enjoyed the game. It is nice to be able to give them experiences that they will remember for a long time. I received some emails from students the next day saying how much they had enjoyed the trip.”
The trip to Kingston Park was followed up with a Girl’s Active rugby session as part of the school’s Sports Academy the following week and some excellent performances from the Year 7 and Year 8 boys’ rugby teams in the Durham Schools County Cup competitions. 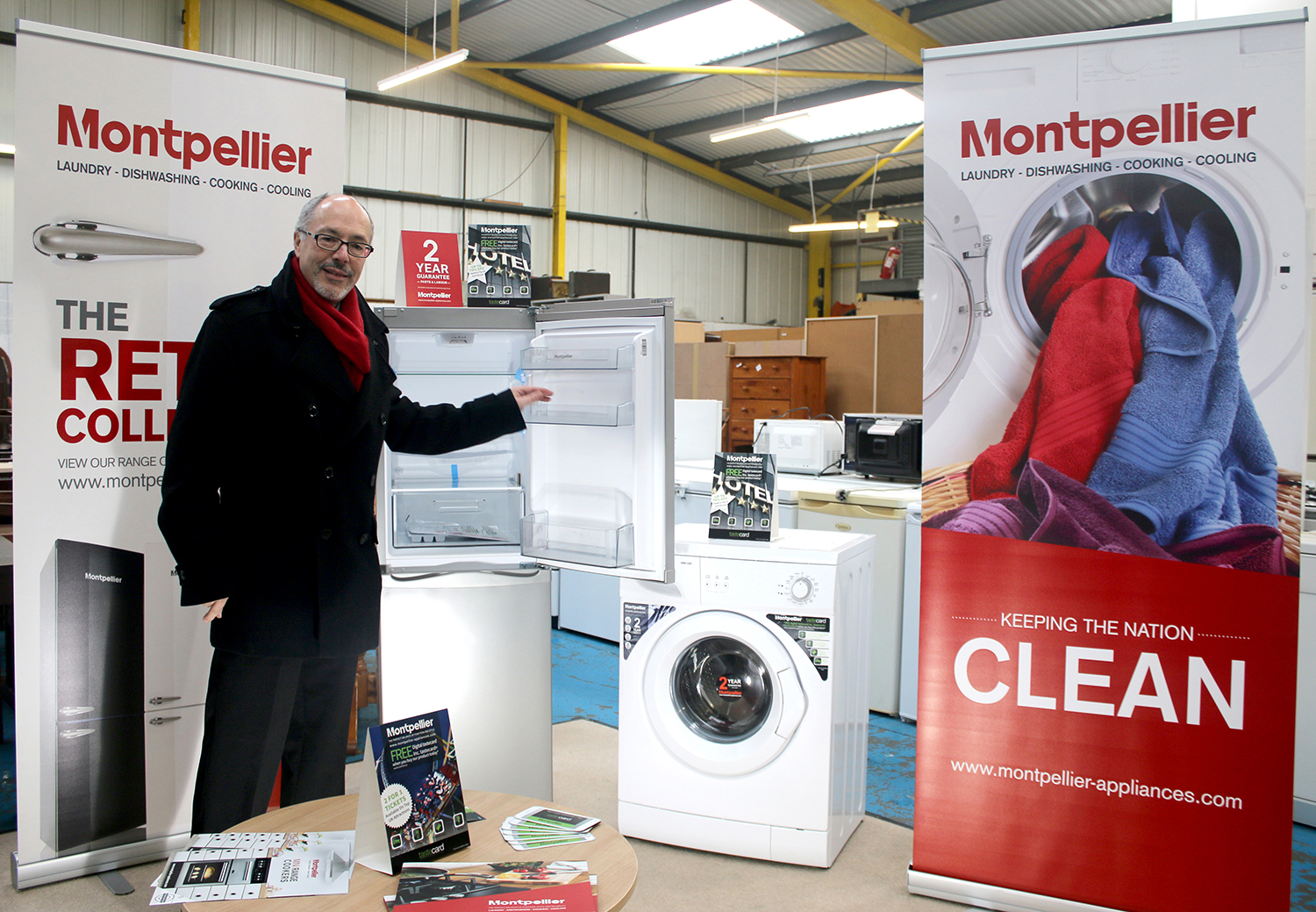 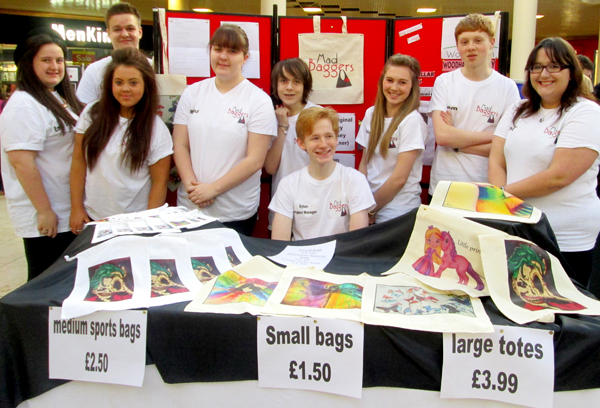 “Mad Baggers” at The Metro Centre 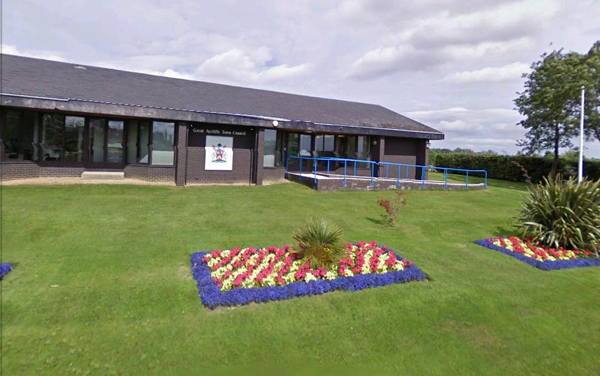